After Rough Patch, Adventists in Togo Make Steady Gains in Many Areas 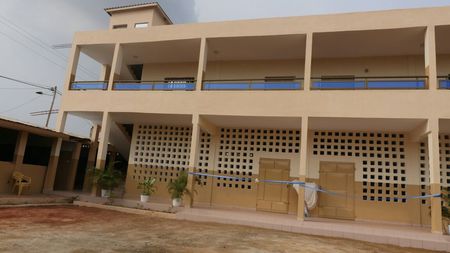 So far it has been full steam ahead for the Seventh-day Adventist Church in Togo in 2017, as the Church reorganized its administrative work in the country, held religious liberty and communication advisories in its capital city, and inaugurated a new building to serve the community better in the first few weeks of this year. Church leaders and members alike doubly value the Church’s steady gains in various areas, after some extremely difficult years for this Christian denomination in the country.

After a string of homicides in Togo in September 2011, Pastor Antonio Monteiro, a native of Cape Verde who had been serving in the country since 2009, was detained together with church member Bruno Amah in March 2012, on an unfounded accusation of conspiracy to commit murder. Monteiro and Amah were sent and held in a cramped Lomé prison indefinitely, without any word of a trial date or possible bail. Seventh-day Adventist leaders in Togo and elsewhere worked tirelessly for many months, petitioning the government to release them from their wrongful imprisonment. Their efforts came partly to fruition in early 2014, when after 22 months in prison, Monteiro was released and cleared of all charges. Amah, however, is still in jail, almost five years after his initial imprisonment.

Three years after Monteiro’s release, the Seventh-day Adventist Church has not only cleared its name, but it is taking steps to give back and provide a better service to the community that once looked at its members and leaders with distrust.

The new gains in early 2017 are reflected in a new church organization unit, symbolically meaningful advisories, and a new building planned as an outreach tool.

Fifty-three years after its last organization, the Seventh-day Adventist Church in Togo was upgraded from Mission to Conference status on January 7

Fifty-three years after its last organization, the Seventh-day Adventist Church in Togo was upgraded from Mission to Conference status on January 7. Within the Adventist Church organization, being granted “Conference” status usually means that the church in the area has reached an acceptable level of financial self-sufficiency and a stable core of members and church-operated institutions across a country or region.

From January 4-7, an assembly took place in the capital city of Lomé. The assembly, attended by over 100 delegates from around the country and Adventist leaders in West Africa, sanctioned the process that led to granting Conference status to the church work in the country.

The official launching of the new Togo Conference, however, took place on January 7 at the Palais des Congrès of Lomé, with more than 3,000 church members and special guests in attendance.

“Do not look back,” urged Elie Weick-Dido, president of the Seventh-day Adventist Church in West-Central Africa, a region that includes Togo, in his sermon on Sabbath morning. “It is time to give new impetus to the mission of the church in the area.” His message resonated with the audience, as church members and supporters across the country made the decision to renew their efforts in reaching Togo for Christ.

A couple of weeks later, the Eastern Sahel Union Mission (ESUM), or church region, which includes Togo, held back-to-back advisories of its Public Affairs and Religious Liberty (PARL), and Communication Departments in Lomé. Under the theme “Restoring Our Prestige Through Success,” the meeting set to establish goals that, according to Union Ministerial Director Emmanuel Kra, “will truly enhance the image of our church in our…territory.”

“The program came at the right time,” said Sélom Kwasi Sessou, executive secretary of the ESUM. “It will help [us] to open a new page, so as to present…a good image of our church.”

On January 21, and as part of a special day of celebration of Religious Liberty, the advisory group held a symbolically meaningful worship service at the Lomé prison, were Bruno Amah is held. Amah was comforted in knowing that the church keeps praying for his soon liberation.

A day later, on Sunday, January 22, church leaders and special guests inaugurated a four-room multi-purpose building at the Kégué Seventh-day Adventist Church in Lomé, Togo. Guests included the elders of the village and educational representatives. The project, which was initiated by the local church with the support of Brazilian donor M. Paulo De Araujo, is meant to serve as a professional training and practice center for local students and adults.

“On behalf of the community, I would like to thank the initiators and the donor”

“On behalf of the community, I would like to thank the initiators and the donor,” said M. Kogbui Tsekui, chief of the village. “They put in all their efforts for the project to come through.” According to Maria Correa, representative of the donor who spent four months in Lomé supervising the project until its completion, “De Araujo feels passion for evangelism, and all that he desires is this building to be used to reach new souls for the Lord.”

The new center is located on the premises of the elementary school of the Kégué Church, and it is expected to be used for training students in computer sciences, among several other community-related activities.

Emmanuel Kra contributed with this story. 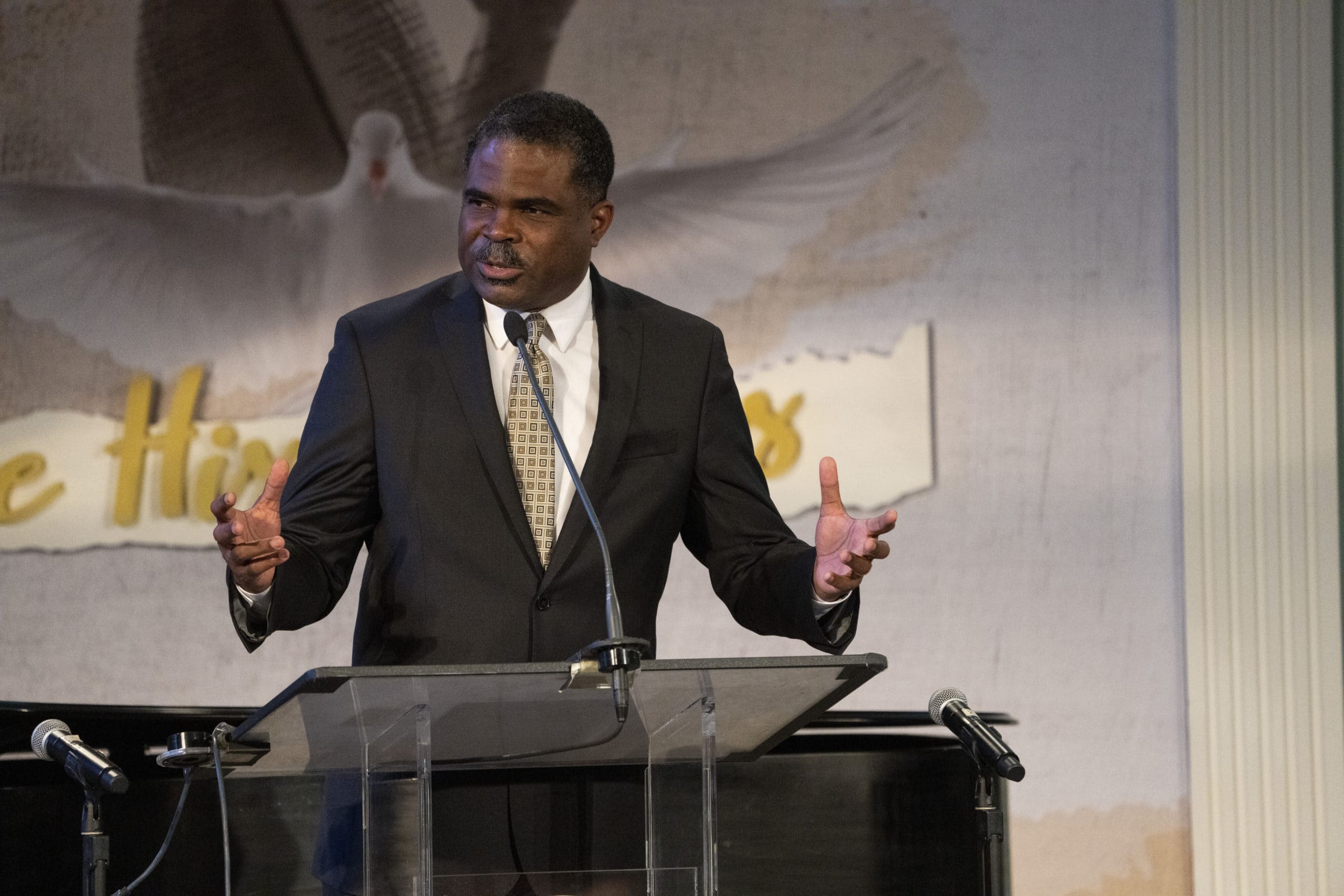 Profile
A Mission of Service and Love in Togo
Two volunteer students from Chile share about their missionary adventure in Africa.