Adventists to Open Creation Study Center at ‘Birthplace of Evolution’ 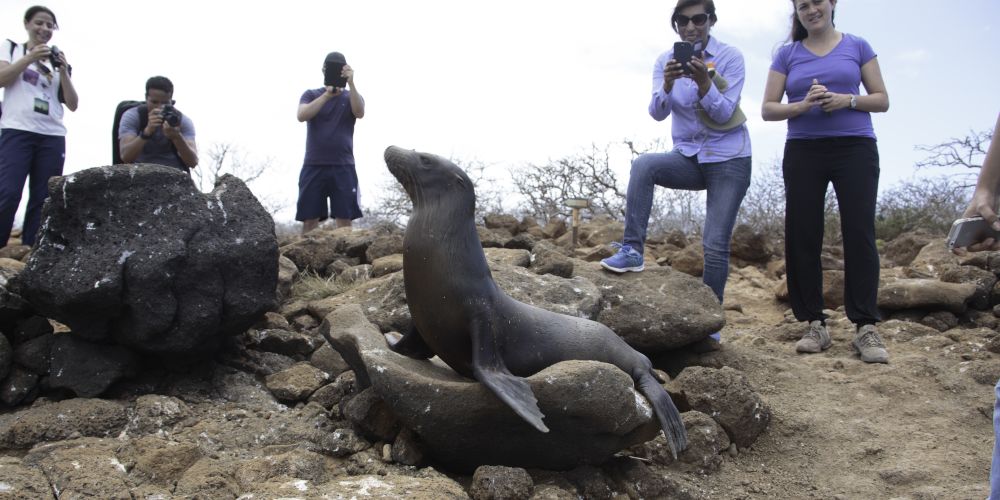 Charles Darwin may have seen the archipelago of Galápagos as the inspiration for his evolutionist work The Origin of Species in 1859.

But Seventh-day Adventist scientists see it as an ideal environment to study biblical Creation.

About 100 South American educators and pastors descended on the “birthplace of evolution” about 600 miles (1,000 kilometers) off Ecuador’s coast to study its biodiversity and natural beauty as part of a major faith and science conference.

They also observed the conference organizers — the Adventist Church, its South American Division, the Brazilian Creationist Society, and the Geoscience Research Institute — sign an agreement to establish a center to research and study Creation on one of the Galápagos islands.

“This topic is highly relevant for the Seventh-day Adventist Church, and we consider it strategic to have strong studies about Creation here,” said Edgard Luz, education director for the South American Division.

Details about when the Creation center might open were not immediately clear, but a station that carries Darwin’s name and offers access to his studies, reports, and theories is a popular destination for tourists on Santa Cruz, the most populated island in the volcanic archipelago. The Adventist Church has a school with 280 students from kindergarten through 12th grade on the island.

The Adventist Church previously has organized similar faith and science conferences. Among the largest was the International Conference on the Bible and Science attended by several hundred people over 10 days in St. George, Utah, and Las Vegas, Nevada, in August 2014. This August, 75 mostly European educators and pastors converged on Iceland for a faith and science conference.

The Galápagos conference was the culmination of a six-month training program for Adventist educators from the 16 institutions of higher education in the South American Division, as well as representatives of the Brazil Publishing House, the South American Spanish Publishing House and the Novo Tempo media center. Ultimately the training is intended to benefit the 319,000 students attending Adventist elementary schools, high schools and universities throughout South America.

After a semester of one meetings, the participants met on Galápagos in late July for two days of lectures and field studies. Participants visited tortoise ranches, where the largest species of this animal in the world can be found, weighing up to 220 pounds (100 kilograms); volcanic craters; lava tunnels; and places filled with fauna and flora native of the region. They were challenged to identify — with biblical evidence substantiated by science — the origin of the species from a creationist perspective.

Franscislê Neri de Souza, a professor from the University of Aveiro in Portugal, said the six-month program and field trip went a long way in confirming participants’ faith.

“As a scientist, how do you deal with reason and emotion?” he said. “I ask myself what Darwin must have felt when he was in this place. Galapagos is not just reason but also emotion.

He said the opportunity to see a landscape of “giant tortoises, exuberant birds, and iguanas in lively colors” allowed participants to rationalize that the science of nature is not only objective but also subjective — and communicates the existence of a God.

Lisa Beardsley-Hardy, education director for the Adventist world church, said the trip to Galápagos drove home the truth that the Earth’s Creator is also its Redeemer.

“Creationism is essential. If we have a Creator, we have a Redeemer,” Beardsley-Hardy said. “We believe that the same God who created all things is the God who will redeem us. This is the truth about the original Designer. This is why education is part of this process.

“We have a responsibility, even though living in the midst of sin and suffering, to care for our communities and to care for our environment,” she said. “And what better place to understand these concepts than among this exuberant nature. The Galápagos Archipelago does not point us to evolution but to Creation.” 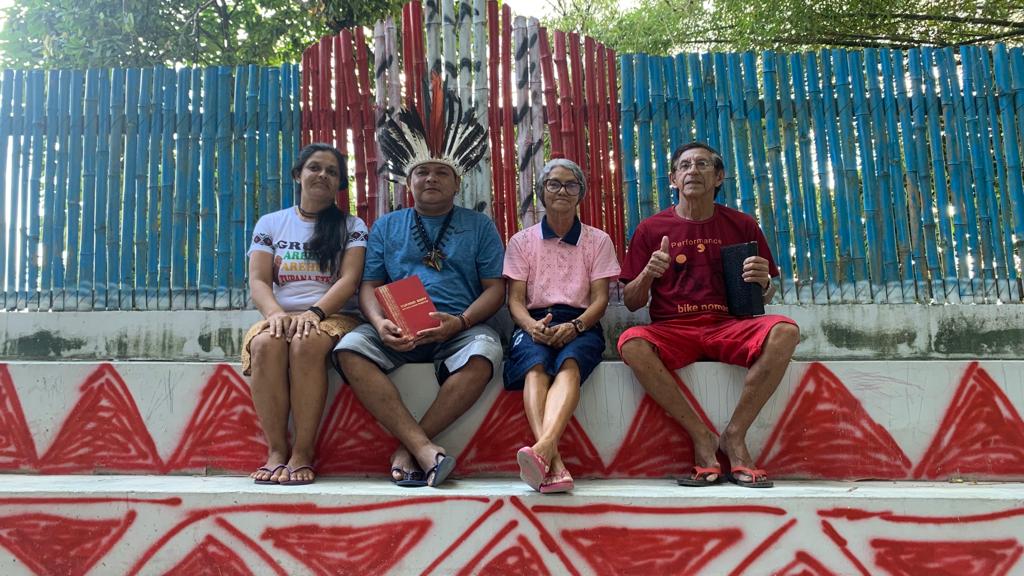