Adventists Recognized for Decades of Service in Fiji 50th Anniversary 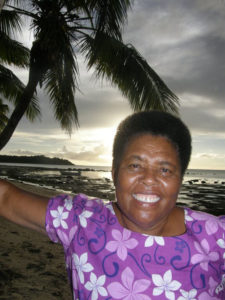 Joji Mocevakaca, 83, from Boitaci Village on Vanua Balavu, was one of the oldest medal recipients at the State House government building in the capital city of Suva. The former teacher and Pathfinder veteran was recognized for his contribution to the development of Fijian young people.

Master Moce, as he is known to many, has impacted the lives of many young people during his 50 years of service to the Adventist Church. As he always proudly says, “I was born a Pathfinder, I will live a Pathfinder, and I will die a Pathfinder.” He wore his Pathfinder uniform to the award ceremony.

The youth ministry department of the Fiji Mission congratulated Master Moce on his “recognition by the government of Fiji” with the “prestigious award.”

The other recipient was 73-year-old Marica Tokalau, retired children and women’s ministries director for the Trans-Pacific Union Mission (TPUM), which includes Fiji and other island nations across the South Pacific.

For the past 20 years, the former school teacher from Vuniwai Village has “been selflessly engaged in community service,” the government recognition stated.

“I thank God and the government for not forgetting the little work that I’ve done,” she said. According to the Fiji Times, Tokalau said she didn’t expect the award and was a little overwhelmed by it.

Linda Koh, children’s ministries director for the General Conference of Seventh-day Adventists, affirmed Tokalau. “She was an outstanding children’s ministries leader, and I have had several occasions to work with her in this area,” Koh said. “We thank the Lord for such a dedicated church leader who contributed much for the community.” Although no longer leading the ministry at TPUM, Tokalau is still involved in community service.

In officiating at the event, Fiji president Jioji Konrote said the medal was to acknowledge and appropriately reward individuals who have served selflessly and contributed immensely toward the nation’s socio-economical and political progress and development. 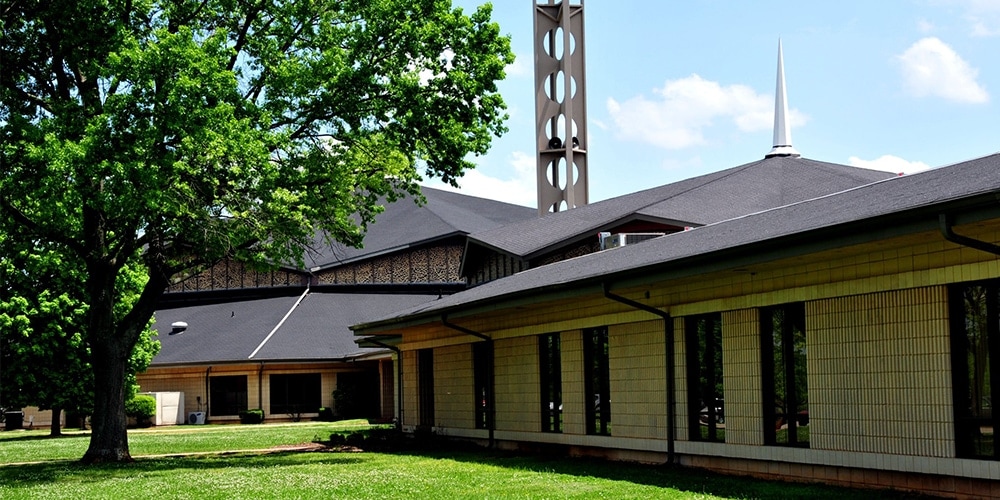 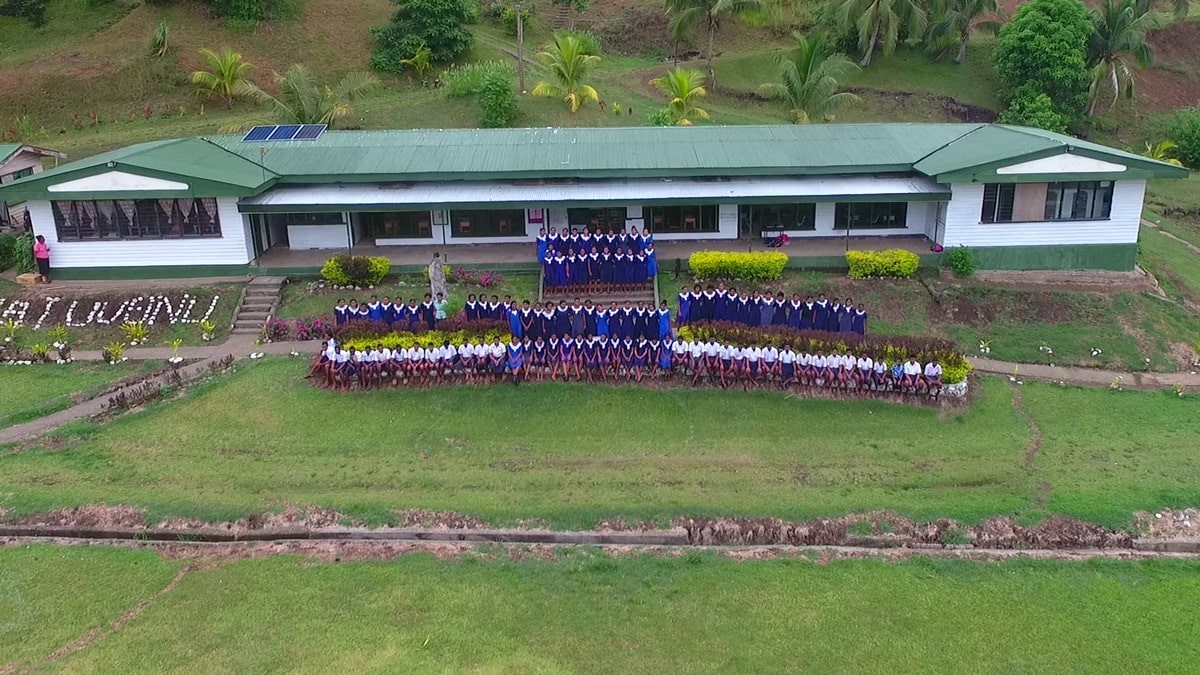