Seventh-day Adventist believers across Russia were observing a day of fasting and prayer on Tuesday over proposed legislation that would severely restrict missionary activity in the country by, among other things, banning religious gatherings in homes and requiring people who wish to share their faith online or through religious literature to first secure proper documents.

Leaders of the Adventist Church’s Euro-Asia Division, which is based in Moscow and whose territory covers most of the former Soviet Union, called for the day of fasting and prayer as they appealed to Russian President Vladimir Putin to reject the legislation, which was approved by Russia’s lower house of parliament, the State Duma, on June 24.

The legislation, which is part of a raft of antiterrorism bills, now needs to be approved by the upper house, the Federation Council, and then Putin to become law.

“In connection with the State Duma’s adoption of legislation significantly restricting the freedom of missionary activity and its upcoming hearing in the Federation Council, we are appealing to you to unite in fasting and prayer on June 28 for God's intervention and an extension of a period of grace for the unhindered preaching of the gospel in Russia,” division leaders said in a statement.

The leaders cited Proverbs 21: 1, which says, “The king’s heart is in the hand of the Lord, like the rivers of water; he turns it wherever He wishes” (NKJV).

“Let’s pray intensely for the spiritual revival of the church of God, not only as a community of believers, but also for each of us personally as a witness for Christ,” the leaders said.

The day of prayer and fasting came as Oleg Goncharov, director of the public affairs and religious liberty department at the Euro-Asia Division, appealed to Putin to reject the legislation.

“It is impossible for believers to comply with the requirements not to express their religious beliefs and to be silent even in their own homes as required by the legislation,” Goncharov said in an open letter (in Russian) to Putin published Monday on the division’s website.

“If this legislation is approved, the religious situation in the country will grow considerably more complicated and many believers will find themselves in exile and subjected to reprisals because of our faith,” he said. “All of this can’t help but worry all faithful Seventh-day Adventist Christians, who have carried out their activities in Russia for more than 130 years.”

Goncharov, who is a member of a Kremlin advisory council on religious organizations and co-chairs a council of Protestant churches in Russia, called the legislation “a flagrant violation of fundamental human rights, of the inalienable right given to every person by their Creator to express their religious convictions, and of rights enshrined in the Russian Constitution and international law.”

He also expressed concern that the wording of the legislation was vague and open to the interpretation of law enforcement agencies.

Ganoune Diop, director of the public affairs and religious liberty department for the Adventist world church, said he was monitoring the situation and working closely with Goncharov.

Goncharov cautioned that the missionary component of the bill would affect millions of people and said its apparently unconstitutional language has sown confusion among religious denominations and legal experts who specialize in religious matters.

He said he was especially concerned about a provision that prohibits the exercise of missionary activity in residential areas, “thus effectively legalizing the invasion of citizens’ privacy by forbidding them from expressing their religious beliefs or meeting their religious needs even at home.”

The bill also requires believers who want to share their faith with others, including through the Internet, to possess necessary documents from a religious association.

This “forces citizens to join religious communities in order to exercise their inalienable right to freedom of conscience, which is a gross violation of the Russian Constitution and international law,” Goncharov said.

The legislation, which was abruptly introduced into the package of antiterrorism bills on June 20, defines missionary activity as public worship and other religious rites and ceremonies; the distribution of religious literature, printed, audio, and video materials; public fundraising for religious purposes; conducting worship and religious meetings; and preaching.

Goncharov said the Adventist Church joined other religious denominations in supporting government efforts to combat extremism and terrorism. But he said the section on missionary activity went too far and its rapid introduction and approval in just three days violated federal law by bypassing required discussions with a State Duma committee on religious organizations and with representatives of religious organizations that would be directly affected by the bill.

“Russia has always been a multi-ethnic and multi-religious country that respects the rights and freedoms of every person regardless of his or her religion,” Goncharov said. “The adoption of this legislation would put hundreds of thousands of believers from various denominations in a very difficult position.”

He appealed to Putin to return the legislation to the State Duma for revision.

“We continually pray for you, dear Mr. President, as well as for all state authorities,” he said.

The upper house of Russia's parliament, the Federation Council, approved the legislation on Wednesday, June 29.

If signed by Putin, the legislation will go into effect on July 20.

Putin’s spokesman, Dmitry Peskov, said Wednesday that the president was aware of concerns about the legislation and retained the right to veto it, The Moscow Times newspaper reported. 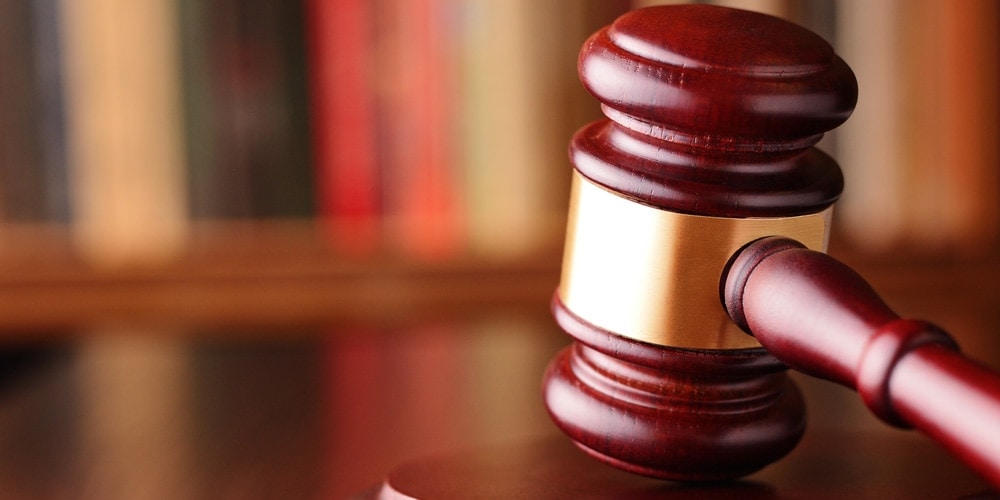