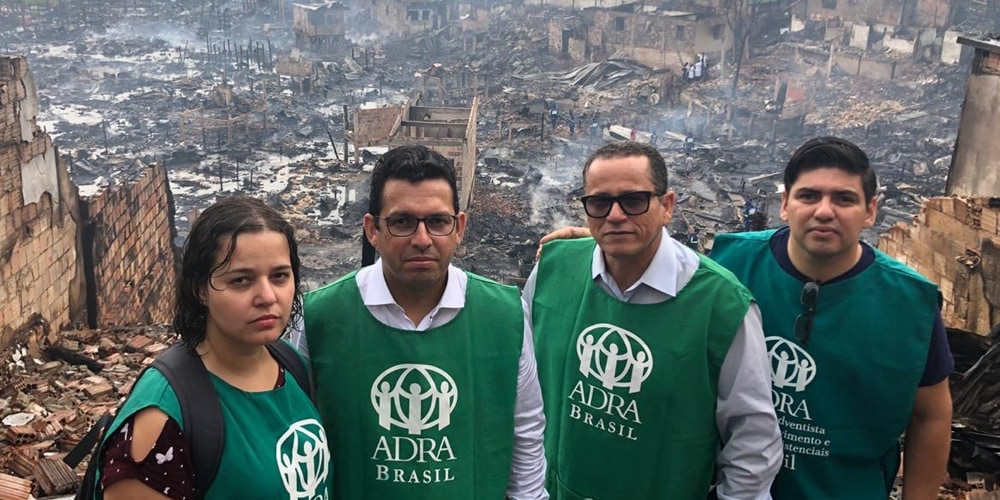 At 8:00 p.m. on December 17, 2018, Suelen was at her home in Manaus, Amazonas, Brazil, with her husband, her two daughters, her brother, and her mother. While watching TV, she began to hear shouts coming from outside. First she thought it was a fight, but soon the family discovered that many houses in the neighborhood were on fire.

“My first reaction was to run away with our children,” Suelen told Adventist volunteers a day later. She looked exhausted after a sleepless night.

Diana Mota lived in one of the wooden houses that caught fire. Seven other family members were living with her. They only had time to grab a small bag with their personal identification and a few personal items before the house burned to the ground.

Most victims of the fire had only time to take a small bag with documents and a few personal items. Nothing remained of the burned houses. Across the Educandos neighborhood in Manaus, 600 families had a similar ordeal that night, losing almost everything in the fire.

A day later, Suelen, Diana Mota, and many others received clothes, toiletries, and food at the local Seventh-day Adventist church. The Educandos church quickly became a collection center for the donations coming from every district in that city of 2.6 million residents.

“It feels so great to help others,” said volunteer Simone Silvan, who helped sort the donations.

Upon learning of the extent of the tragedy, Adventist volunteers rushed to help families like those of Suelen and Diana. They sorted out clothes, prepared food baskets, and organized the incoming packages of donated items.

"I am happy to be able to help people who need it so much," said volunteer Magda Santos.

Manaus Central Seventh-day Adventist Church also became a collection center. In a few hours, members sorted more than 1,000 pieces of clothing, along with shoes, toys, diapers, bedding items, and toiletries. Elson Melo, one of the local church leaders, spent the day helping and arranging the donations. “I feel happy to help, and here you can see the whole church has come together to assist,” he said.

The Role of ADRA

In addition to Adventist volunteers, ADRA Brazil Amazon Region also got involved to alleviate the plight of the homeless. Area leader Bradley Mills spent the afternoon of December 18 on site as he tried to lead a coordinated response. “We will register the most affected families and kickstart an emergency assistance response with the support of ADRA Brazil,” he said. Managed by ADRA, the Care and Referral Center for Refugees and Immigrants (Care) is also one of the donation points.

Central Amazonas Conference church region president Sérgio Alan said the church feels sympathy for those affected by the tragedy and believes in the role of Adventist volunteers and assistance workers. “In this moment of pain, the only way to help relieve the suffering of the victims is to find people who care and help those affected,” he said. 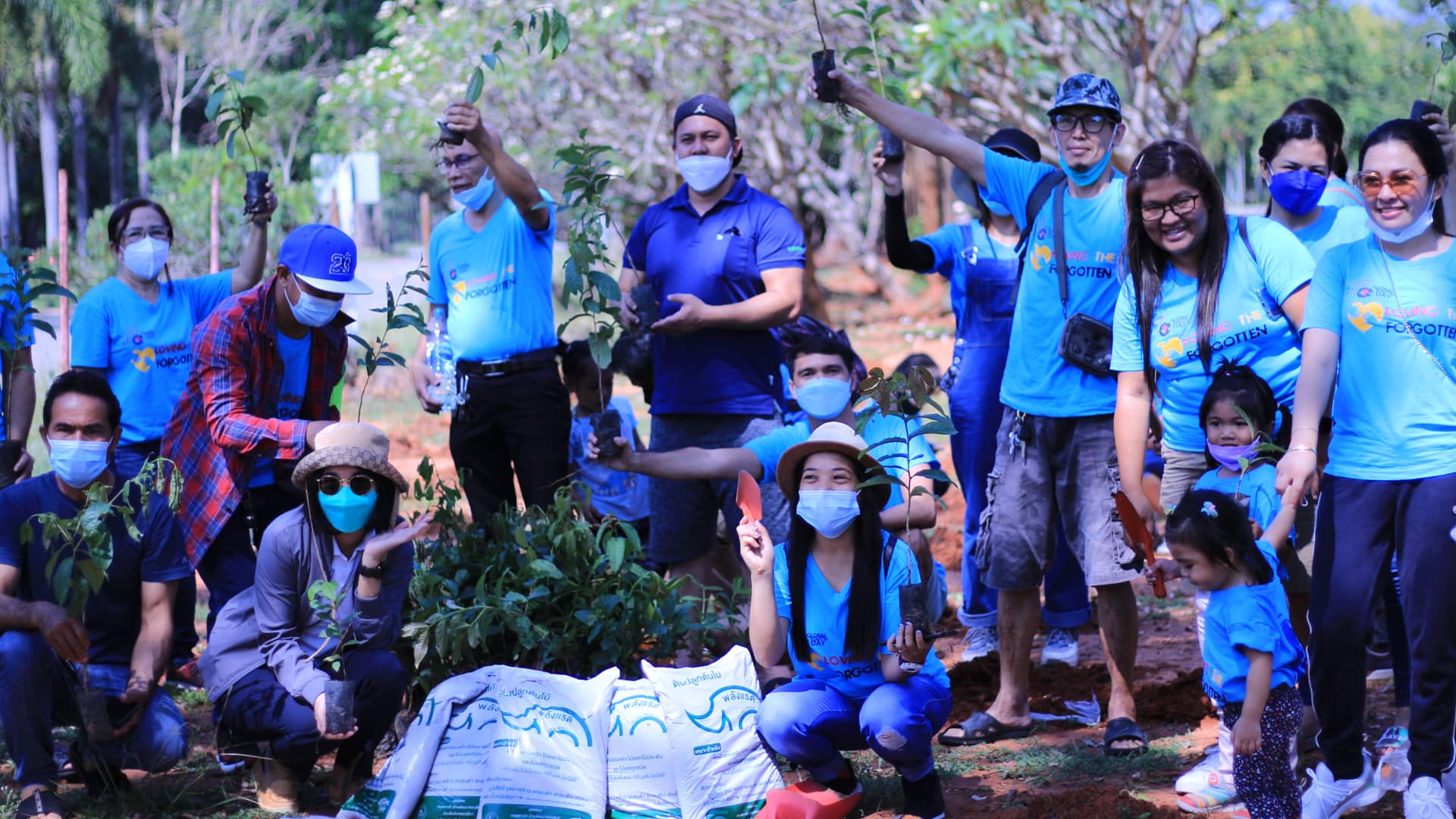