Adventists
in Zambia see their country’s 50th anniversary of independence this
year as an opportunity to think about garbage.

Picking
it up, that is.

Local
Adventists are cleaning up towns and villages across a large swath of the
southern African country in the run-up to independence day on Oct. 24.

Adventist
volunteers are cleaning up around government buildings in Choma, the capital of
Zambia’s Southern Province, and intend to next tackle the Choma General
Hospital, Maamba Bus Station and the city’s main market.

“It
is … a way of practicing what we preach in church,” a senior local Adventist
official, Himabilo Chuma, told the newspaper.

Zambia, known worldwide for its magnificent Victoria Falls on the border with
Zimbabwe, received independence by an act of Britain’s parliament on Oct. 24,
1964. The Adventist church has had a presence in the country for more than a
century, notably through the work of missionary William Harrison Anderson who
arrived in 1903 and two years later set up the Rusangu Mission, now Rusangu
University.

The
ongoing Adventist cleanup came as a government official, Bernadette Hamweemba,
ramped up efforts to make the city of Choma shine by ordering shopkeepers to
place trashcans outside their premises.

Hamweemba
praised the Adventist cleanup. “This initiative you have started is unique and
worth emulating by other churches, please don’t stop,” she said. 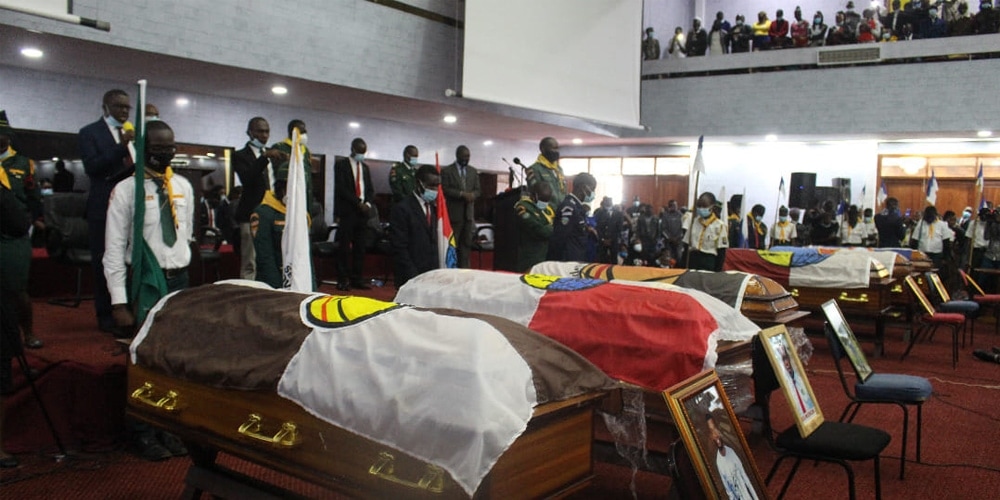 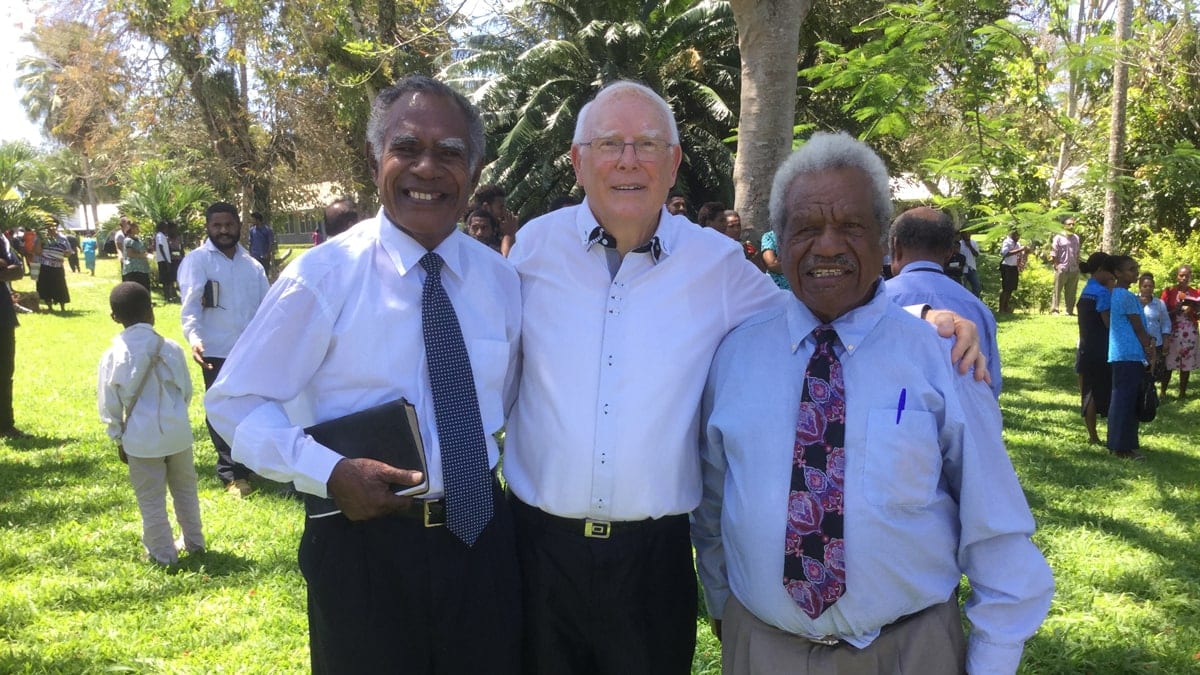 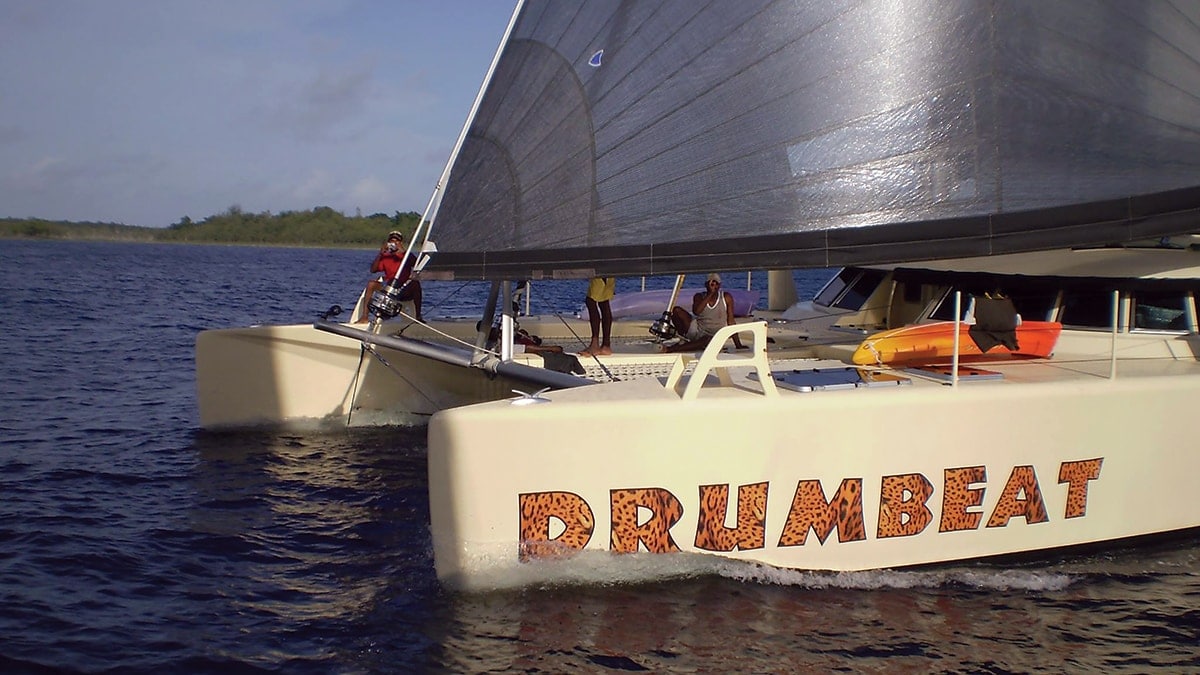