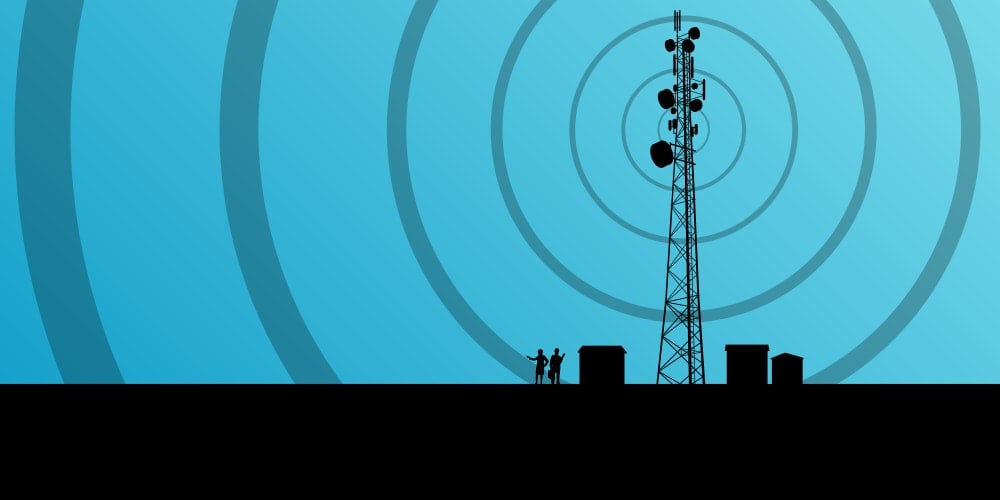 Hundreds of religious leaders of a major Christian denomination are flocking to the Seventh-day Adventist Church to study the Bible in an undisclosed country, and in turn, are becoming missionaries thanks to the ministry of Adventist World Radio (AWR).

In a recent letter addressed to AWR leaders at the Adventist Church headquarters in Silver Spring, Maryland, United States, the Adventist leader in the region shared how an area traditionally difficult for evangelism has experienced a turnaround as never imagined.

“We tried for decades to share our faith with these Christians, but we did not get anywhere”

“We tried for decades to share our faith with these Christians, but we did not get anywhere,” confessed the Adventist leader, whose name is not disclosed for security reasons. “Many times, they ran us out of town, and our safety was at risk.” In that area, close to 90 percent of the people belong to one Christian denomination.

The church president was glad to report, however, that the hardships of the past are now history, as religious leaders in the area are showing an increasing interest in learning about Adventist beliefs and, in many cases, are joining the church. He also shared some impressive statistics.

The current biggest challenge the church faces in the area is how to nurture the new converts and reach new ones, as they are scattered across a vast territory, in one of the poorest areas in that nation.

“Adventism was born in that part of the country, but it stalled literally for decades,” said a native of the area who has lived for decades in the United States and has been supporting evangelistic and educational projects in the region. This Seventh-day Adventist lay member has raised funds for purchasing Bibles and books by Ellen G. White, a co-founder of the church.

Still, church leaders were looking for ways of sharing the Adventist message more effectively, something they found in the ministry of AWR.

“The best way we have found to reach and stay connected [with recent converts and interests] is through Adventist World Radio,” wrote the church president. He went on to explain that baptized religious leaders have become evangelists and that they are sharing the Adventist message “to their fellow leaders wherever they are.”

As the official radio broadcasting ministry of the Adventist church, AWR recently funded an initial distribution of 300 radios for the region with pre-recorded programs on integrated memory cards. “This technology is very effective for these people,” wrote the Adventist leader. “It is convenient, practical, and powerful.”

The new converts and interests are now able to take the radios and flash-drives with them and listen to content provided by the regional church office.

“I wish our pioneers could witness this development”

While these are important developments, they are not new for AWR, a ministry that, according to its website, is devoted to broadcast “the Adventist hope in Christ to the hardest-to-reach people groups of the world in their own languages.” This worldwide radio ministry has been spreading messages of healing and salvation “through shortwave and AM/FM radio, podcasts, and on-demand—in more than 100 languages.”

Meanwhile, in the same region, another group of 50 religious leaders recently made their way to the regional church offices to spend a week studying the Bible and preparing for baptism, reported Greg Scott, Senior Vice President of AWR. Another 50 are scheduled to attend every two weeks for additional training.

It is a far cry from the hardships endured by the first Adventist missionaries in the area.

“I wish our pioneers, who were persecuted by the ancestors of these people, could witness this development,” wrote the regional church president. “We praise the Lord for it.”