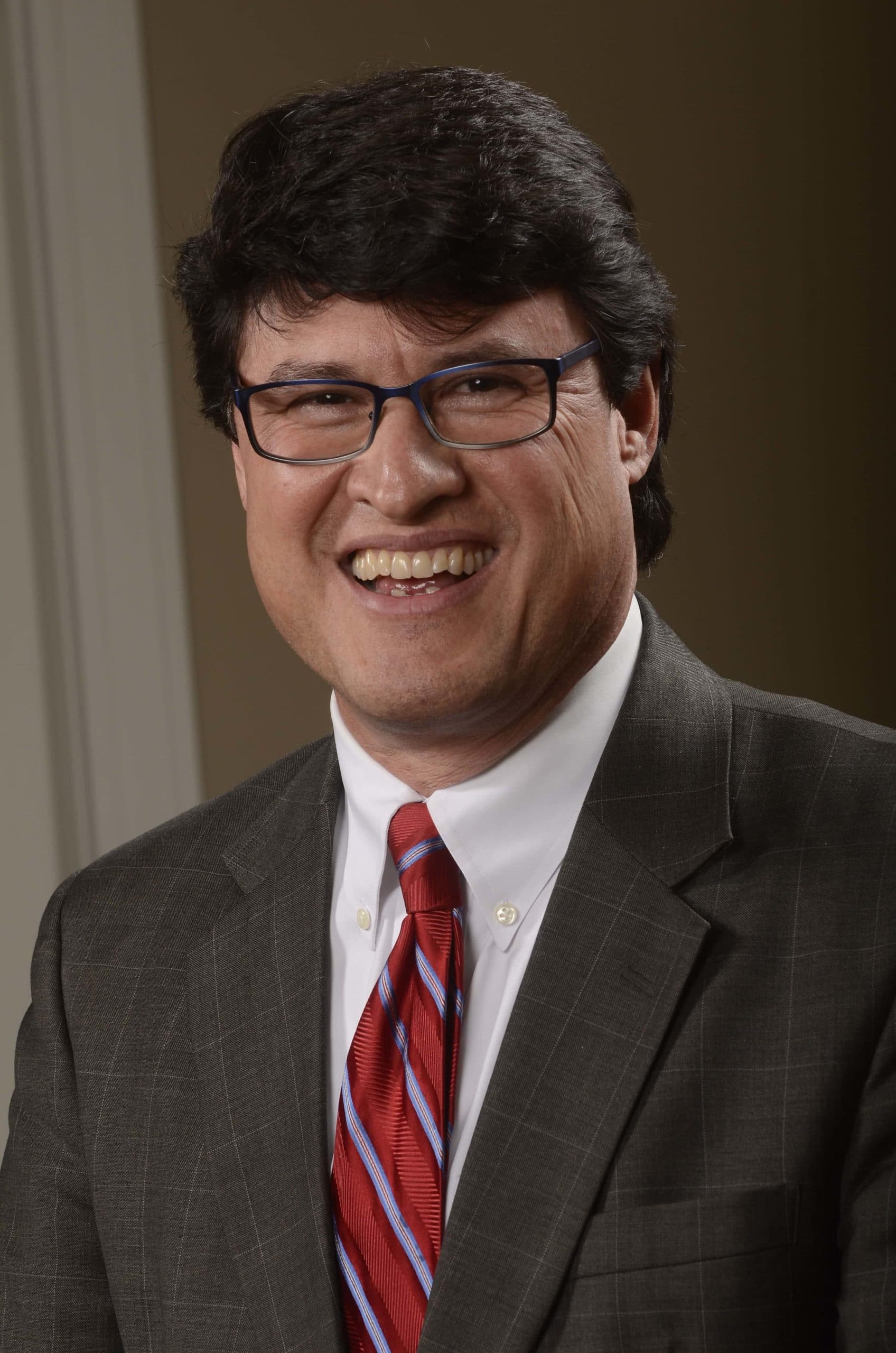 ADU was founded in 1992 by Greenlaw at the behest of then Florida Hospital President Tom Werner. It opened registration under the name Florida Hospital College of Health Sciences, and offered four associate degree programs to 243 students. In 2012, the name was changed to Adventist University of Health Sciences as a “better reflection of who we’ve always been”, according to Greenlaw. As of today, ADU offers bachelor, master and doctorate-level degrees to over 1,800 students, as well as online degrees, and has expanded to a second location in Denver, Colorado.

Hernández highlighted that for 27 years, Greenlaw’s visionary leadership has guided ADU’s growth and development, even before the first walls were even constructed. “I am humbled and honored to follow in the footsteps of David Greenlaw,” he said. “He built an innovative institution with an important mission, and I am committed to building upon that extraordinary legacy.”

In the two years since ADU welcomed him as provost, Hernández has solidified his reputation on campus as a caring, dedicated educator and a servant leader who has the credentials, passion for mission and heart to successfully lead ADU. His work as provost brought many accomplishments to ADU, including key accreditations for new programs at the school. He was also instrumental in recruiting and retaining outstanding faculty members to teach, support and enhance the University’s quality and stature. “We are advancing a wholistic understanding of higher education, developing the mind, body and spirit for our students,” Hernández said. “In a time when healthcare workers are in high demand, we can create a unique workforce of highly compassionate and skilled candidates who are passionate about mission, excellence and leadership.”

Hernández has been a leader and strong advocate in the Seventh-Day Adventist faith and higher education. He’s an ordained Seventh-day Adventist minister, served as a Chaplain for Hialeah Hospital in Miami, and is active in the church community. Raised in families committed to education as the answer to serving the world and making a difference, he and his wife Maggie have passed the same values on to their two sons.

After earning his undergraduate Bachelor of Arts in Theology from Loma Linda University, Hernández earned his Master of Divinity at the Seventh-day Adventist Theological Seminary at Andrews University, in Berrien Springs, Michigan. A social science research project at Andrews inspired him to earn his second master’s degree and a doctoral degree in sociology with a specialty in religion from the University of Notre Dame.

Some of his most notable contributions to the education field include multiple books, numerous articles, serving as Vice President of Academic Affairs at Antillean Adventist University, a Program Officer at The Pew Charitable Trusts, founding director of the Center for the Study of Latino Religion at the University of Notre Dame and leading a multi-million-dollar urban education philanthropic initiative on behalf of the Doug & Maria DeVos Foundation.

Through its connection with Florida Hospital and Adventist Health System, Hernández envisions the university growing its student body, while providing faculty who are exceptional educators, engaged scholars, and leaders in their field.

In his next role as president, Hernández’ will focus on people and mission with an emphasis on service, academic excellence, and character building.

Mission is a key variable, but ensuring ADU remains on track as an institution of educational excellence is commensurate, said Hernández. “Clinical excellence and mission are never in opposition to one another.”

Hernández will formally assume his new position on August 1, 2017.