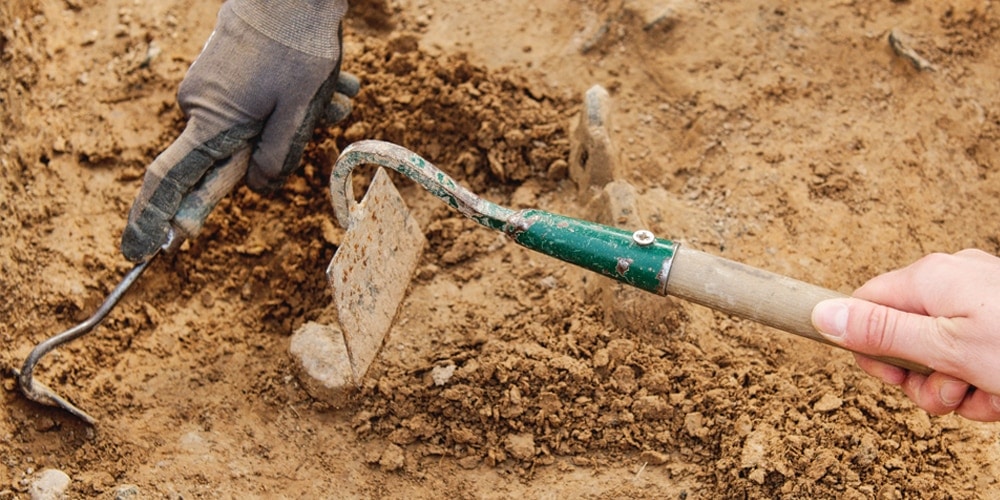 The 2017–18 season marks the 50th anniversary of the start of the Heshbon Expedition to Jordan, the forerunner of the Madaba Plains Project (MPP). Andrews University, a Seventh-day Adventist school in Berrien Springs, Michigan, United States, was one of the first in taking part in those archaeological excavation projects at three Jordan locations—Tall Hisban, Tall al-Umairy, and Tall Jalul.

Leaders of the first team were Siegfried Horn of Andrews University, Roger Boraas of Upsala College (New Jersey), and Bastian van Elderen of Calvin College (Michigan). They completed the trip in summer 1968.

Today, MPP is the longest continuously collaborating archaeological consortium in Jordan. While the scholarly achievements that have resulted from this long-standing collaboration have been extensive and well-received, the challenge now is how to provide a sustainable future for the sites themselves.

“Archaeology is a very destructive enterprise in that as we dig, we expose such architectural elements and installations to the elements and damage caused by humans and their animals,” said Øystein LaBianca, senior director of the Hisban Cultural Heritage Project and professor of anthropology at Andrews University. “Is it any wonder that each time we return to our sites after a year or more away they look nothing like how we left them?”

In a letter to former archaeology and anthropology students and others involved in the MPP over the last five decades, LaBianca announced the Lawrence T. Geraty Community Archaeology Endowment. Geraty, a founder of the MPP, led expeditions to Jordan in 1974 and 1976 during his tenure at Andrews University.

Proceeds from the endowment will incentivize local engagement with protection and presentation of archaeological tell sites throughout Jordan, starting with the MPP sites.

“We are pleased and honored that the American Schools of Oriental Research will administer this endowment as part of their initiatives on behalf of the cultural heritage of the Middle East,” said LaBianca. The goal is to raise US$100,000 by December 2017 and eventually see the fund grow to US$1 million over the next five years.

In honor of this 50th anniversary year ([email protected]), several special events have been planned at various venues over a three-year period, beginning in September 2017 during Andrews University’s Alumni Homecoming Weekend. They include the Nov. 16-20 Annual Meeting of the American Schools of Oriental Research in Boston, Massachusetts; the July 2018 [email protected] Tour of Israel and Jordan; and the Nov. 2018 [email protected] celebration as the major focus of the tenth annual Archaeology Discovery Weekend at La Sierra University, in Riverside, California.

“The rationale for our upcoming reunions is not just an opportunity for us to reconnect with fellow expeditioners and share memories of the past,” said LaBianca. “We also look forward to working together to enlist and empower members of the host communities where we dig as partners in helping us to protect, restore and preserve these sites in ways that will benefit not only future generations of diggers but also future generations of Jordanian families, students, and scholars.”