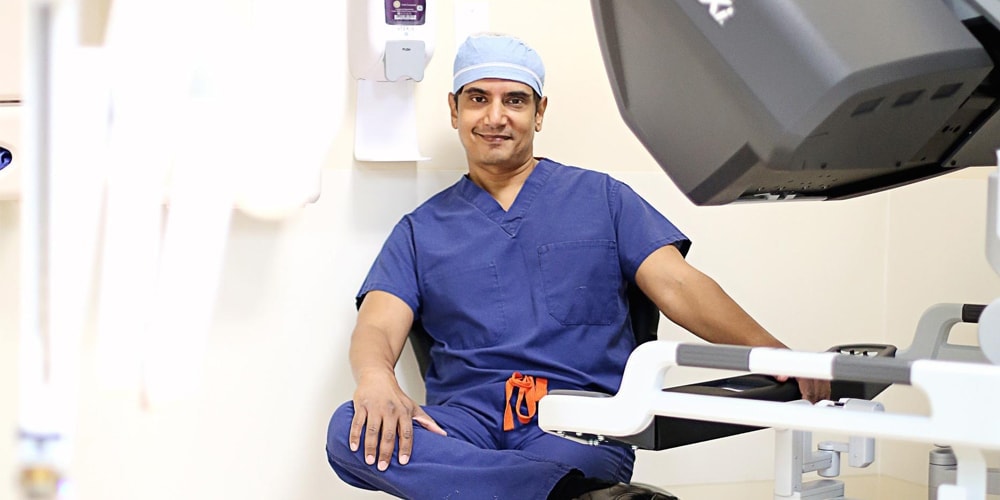 Those considering a Seventh-day Adventist education grapple with a myriad of concerns, including the costs of tuition and the ability to reach desired goals. A top US surgeon and La Sierra (LSU) and Loma Linda University (LLU) alum recently recalled ways LSU helped him and his family move past these challenges as he journeyed toward a successful medical career that changes lives.

And all of that, while instilling foundational Christian values in him along the way.

In 1985, 17-year-old Bobby Bhasker-Rao, one year after returning from mission work in India with his family, enrolled at La Sierra University, a Seventh-day Adventist institution in Riverside, California, United States. Bhasker-Rao aimed to study biochemistry and pre-medicine with the goal of entering medical school. His sisters Salina and Sabrina, close in age to Bobby, also enrolled at the La Sierra campus to respectively study business and communications. To cover tuition costs, the siblings worked closely with La Sierra’s Student Financial Services assistant director Audrey Gaspard to find various funding resources. In the end, institutional, federal and state resources were secured to cover much of their college tuition.

“Anytime a [financial resource] was available, she would help us,” Bhasker-Rao said of Gaspard. “It was good to have that sort of help to get through college.”

On her part, Gaspard says her job is rewarding. “It is truly gratifying to be able to help a student find the needed funds to pay for college expenses,” she said. “It is fulfilling to know that you are able to make a difference in someone’s life.”

“It was an amazing experience because I saw my parents help people and bring about significant change,” Bhasker-Rao said. “They built that in us. I got interested in a career where I could help other people.”

Bhasker-Rao graduated from La Sierra in 1989. He then studied medicine at Loma Linda University School of Medicine and completed his residency in New York City. He furthered his education through a Minimally Invasive Surgery Fellowship at the University of California, Davis Medical Center where he trained with top surgeons and functioned as a clinical instructor of surgery.

Bhasker-Rao recalls the character of his La Sierra alma mater. “It felt like home. Professors, teachers, were very nurturing,” he said. “Overall it was such a comfortable environment.”

The school foundational spiritual values expressed through institutional and individual actions also made an impact on the young student. “Chapel was very important. Several classes would start off with prayer. It kept us focused and strengthened our beliefs,” he said.

The difference between Adventist Christian education and education at more secular institutions became strikingly apparent when he entered surgical training. “It was very, very different,” Bhasker-Rao said. Adventist education “gave us a strong background, principles, and a foundation to withstand a society we’d never been exposed to.”

During his fellowship training at UC Davis, Bhasker-Rao was exposed to several complex surgical procedures that included bariatric surgery which is designed for inducing weight loss in severely overweight individuals. This surgery often results in the cessation of obesity-linked illnesses such as diabetes, hypertension, sleep apnea, cardiovascular disease, and other ailments. These are known as comorbidities to the primary disease of morbid obesity.

After recognizing that bariatric surgical procedures resulted in significant health benefits to patients in addition to weight loss, Bhasker-Rao decided that this was an area in which he could make an important difference by helping people achieve healthier and longer lives.

Bhasker-Rao’s practice, which has treated about 4,000 patients, offers an extensive post-surgery follow-up program that includes diet counseling with a registered dietician, nutrient monitoring, support groups and exercise classes. Notably, he is one of only 50 bariatric surgeons in the nation to offer robotic bariatric surgery with the da Vinci Surgical System and has achieved a level of expertise that allows him to train other surgeons in the use of robotic surgery. His accomplishments and superior patient outcomes in bariatric surgery have resulted in his inclusion in the New York Times’ “Top Surgeons in the Nation” list each year from 2013 to 2018.

But for all his accomplishments, Bhasker-Rao says there’s nothing like noticing he is helping other people to live better. “I love it,” he says. “The satisfaction you get from that is just incredible!” 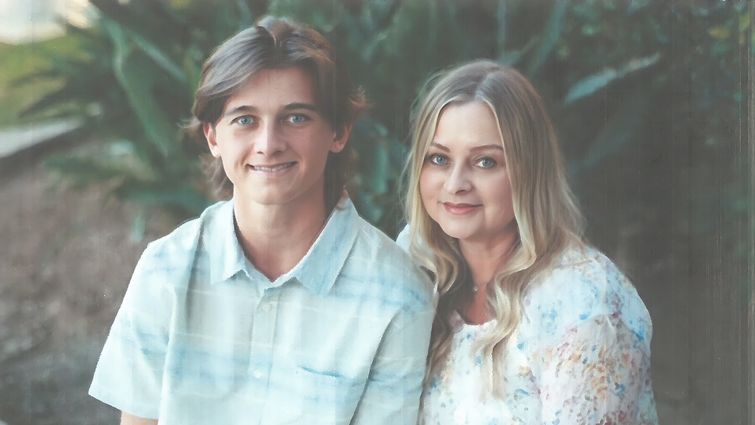