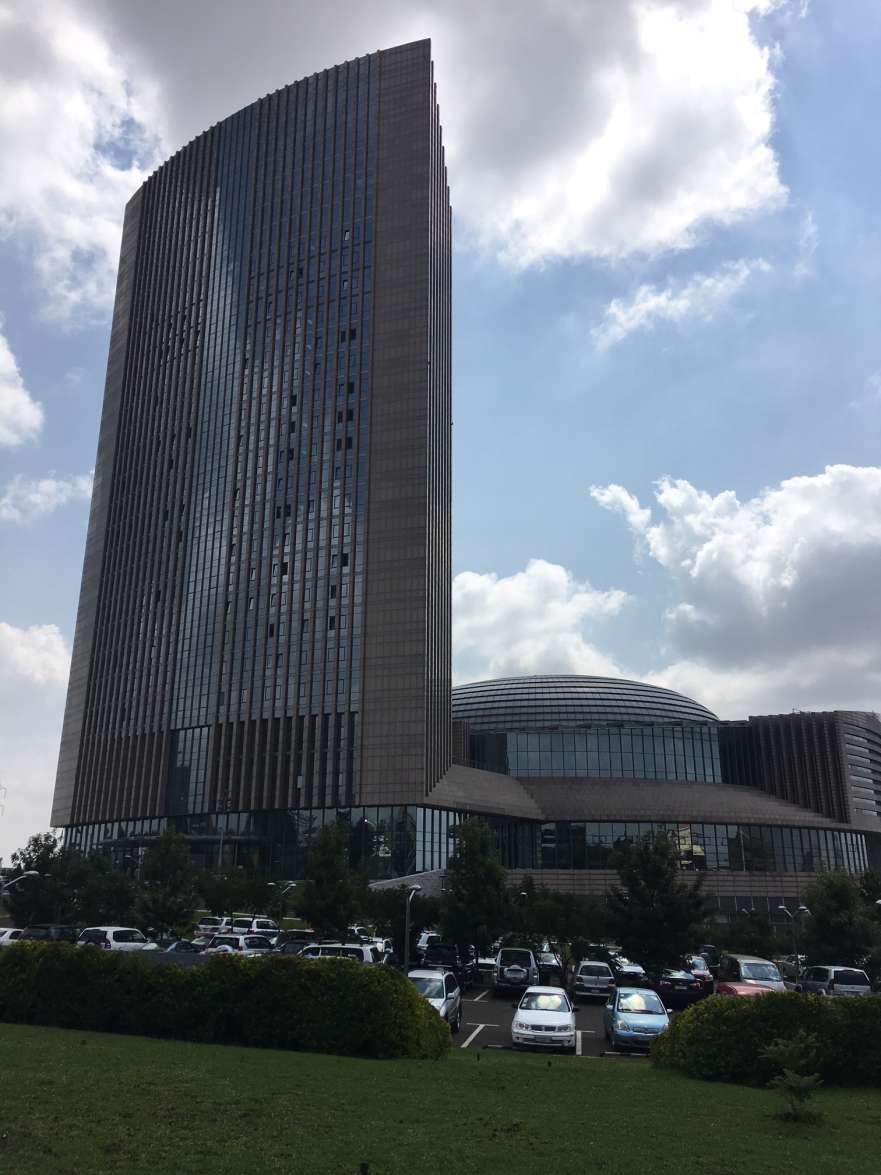 As the heads of state from 54 African countries gathered for a summit, a Seventh-day Adventist leader urged them to recognize “respect for human dignity” as a foundational principle of good governance.

Ganoune Diop, director of public affairs and religious liberty for the Adventist world church, spoke at the prayer breakfast at the 26th African Union Summit, at the African Union headquarters in Addis Ababa, Ethiopia.

“Religions agree, even secular ideologies agree, on this one principle called ‘human dignity,’” said Diop, an invited presenter at the breakfast, which gathered heads of state, foreign ministers, and religious leaders to pray for those involved in the two-day summit.

“Human dignity is not just one value to be ranked among other values,” he said. It is “a foundational principle that undergirds all human rights in international covenants, treaties and conventions.”

Diop challenged his listeners to imagine a transformed world where “this single principle of human dignity is upheld everywhere, in all encounters.”

Diop prayed that leaders gathered for the summit would have the courage to refuse violence in all its forms and to reflect God’s character by pursuing “freedom, justice, peace, and love.”

Speaking in an interview after the event, Diop said that representing the church at the Jan. 30 prayer breakfast had provided a chance to highlight a pivotal value for Adventists — the conviction that every person has been endowed by the Creator with infinite worth.

This single principle, Diop said, is central to Adventists’ understanding of freedom of religion and belief, and to the church’s global commitment to improve the lives of people through health care, education, and humanitarian support.

The prayer breakfast is held every January in tandem with the African Union summit. Issues dominating the agenda of this year’s summit included human rights, violence and extremism, the empowerment of women, education, and economic development. 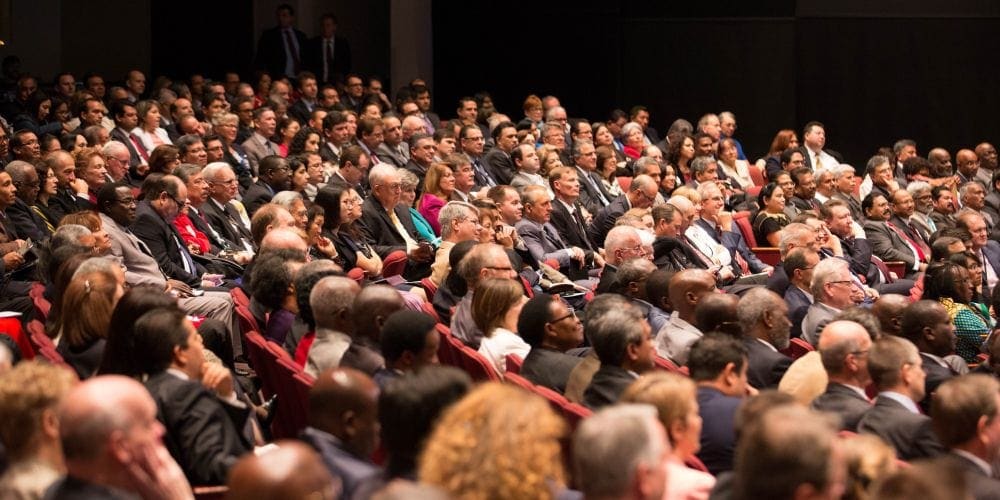 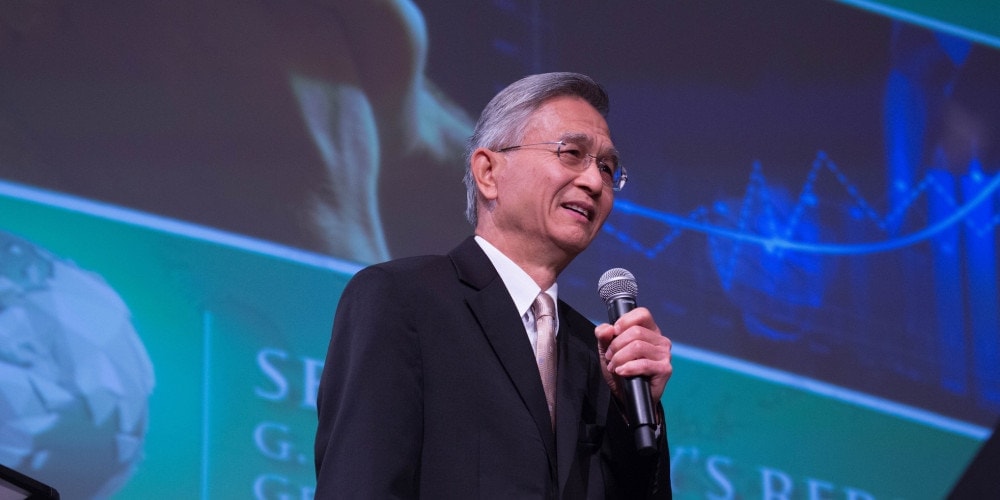 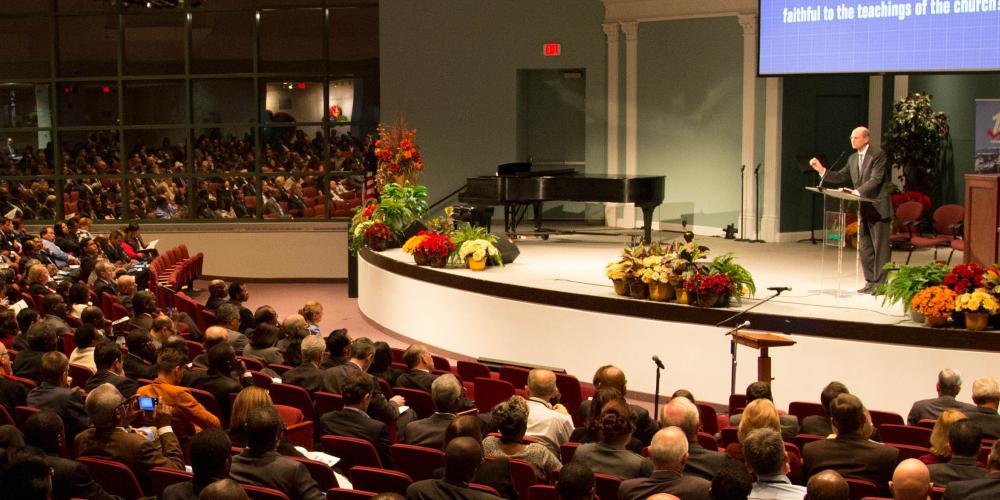