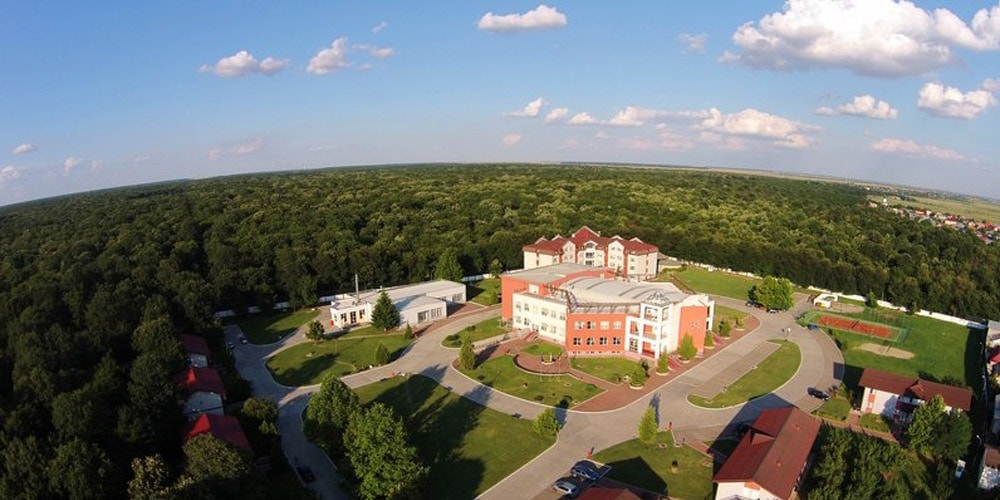 University chancellor Roxana Paraschiv mentioned the numerous people and organizations the school feels indebted to. “In this a significant moment, we want to thank God, who has blessed us so abundantly, but also the academic and administrative team of the Adventist Theological Institute who, through their efforts and commitment, contributed to this great achievement,” she said. “[We also want to thank] the Seventh-day Adventist Church in Romania and the Board of the Theological Institute, as well as the Romanian Union’s Public Affairs and Religious Liberty department, which kept on pressing to have this bill passed into law, and the Adventist believers in Romania, who support us and uplift us with their prayers.”

After being granted the ARACIS (Romania’s National Council of Academic Assessment and Higher Education School Accreditation) accreditation in April 2015 in accordance with the legal requirements in force, and after the Romanian Adventist Theological Institute presented a formal request, Romania’s educational authorities launched the bill dealing with the launching of a Seventh-day Adventist University in Cernica. The bill was debated and passed by both Chambers of the Romanian Parliament, and then was included in the last Nov. 29 Official Bulletin edition.

For the first time in its history, the higher education institution of the Seventh-day Adventist Church in Romania is now part of the national education system and enjoys the same rights than all other Romanian accredited universities. It includes the right to offer Bachelor Degree examinations and run Master programs.

Adventus University students will also enjoy the same rights as their peers from all the other accredited universities. The change in the name of the Adventist Theological Institute into Adventus University is in line with the educational offer of the institution which, besides its pastoral theology program, trains students to become social workers, as well as future kindergarten and elementary school teachers.