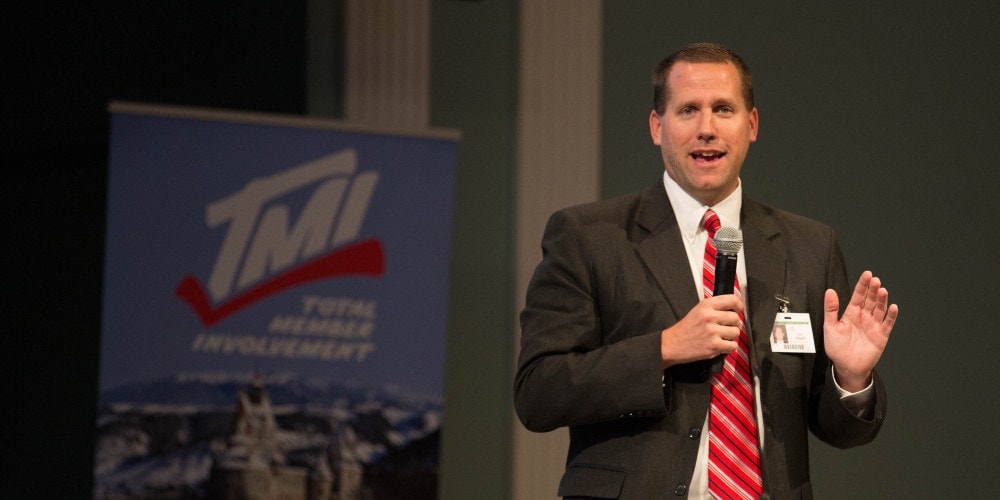 Hiring Seventh-day Adventist teachers to work at Adventist educational institutions may not only further the church’s mission, but it is also becoming a legal imperative to minimize lawsuits, a lawyer said.

Adventist schools can help shield themselves from litigation linked to homosexuality and other controversial social issues by hiring committed Adventist teachers and making sure that the views of current employees align with the church’s mission, said Jon Daggett, an Adventist lawyer with the Hiroshima Daggett law firm, who has represented the church in California courts.

“I am not telling you to go out and find these people and fire them,” Daggett told a meeting of Adventist educators at the world church’s headquarters in Silver Spring, Maryland. “What I am telling you is that we have to be very careful in our hiring. We need to be very careful in our supervision. And if our schools do have individuals who may not be entirely aligned with the school’s mission statement, then the school needs to get engaged in the process of working through those issues with those individuals.”

Daggett, who also works as the general counsel for Adventist-owned Pacific Union College in California, spoke as Adventist leaders gathered for an education-themed LEAD conference on Oct. 5-7. Conference speakers emphasized that Adventist education was key to the fulfillment of the church’s mission to share the gospel. Lisa Beardsley-Hardy, education director for the Adventist world church, and others spoke with concern about a steady decline in the number of Adventist teachers employed at the church’s 8,200 schools worldwide. Non-Adventists currently account for about 29 percent of the more than 100,000 church-employed teachers.

“How are we going to achieve our purpose if the teachers are of another faith or no faith at all?” Beardsley-Hardy asked of conference attendees Wednesday.

At his meeting with Adventist educators, Daggett said a recent California bill that would have ended state funding for schools that treated people differently based on sexual identity was a prime example of the legal challenges that Adventist schools will face in the coming months. That legislation, Senate Bill 1146, was ultimately modified to remove the language that would have seriously affected Adventist schools, but Daggett said he expected a more toughly worded bill to be drafted in the next year or so.

“Some of our schools, depending on where they are located, will be in a fight for their life in the next year or two,” he said.

Adventist educational institutes could also come under fire from secular accreditation associations whose vision does not align with that of an Adventist school, he said.

“I think we are going to have more and more problems with secular accrediting bodies, especially with sexual identity laws,” Daggett said.

To avoid these legal difficulties, Adventist educational institutions should make sure that their bylaws, trustees handbooks, and employee and student contracts clearly state their distinctive Adventist identity and mission, he said.

He said the church can often use religious freedom as a defense, but in almost all cases the court will be looking at the documents between the school and its employees, parents, and students as a contract. In doing so, the courts have to look at a school’s bylaws, handbooks, and other governing or policy documents.

He especially encouraged Adventist educational institutes to be diligent in deciding who to appoint to their boards. He said schools should not yield to the temptation to appoint board members based on their availability rather than on their commitment to church mission.

“But being on a board is a very critical position,” he said. “We need to be very careful about our board members, how we’re looking for them, how we’re vetting them, and how we are ensuring that they are on board with our mission.”