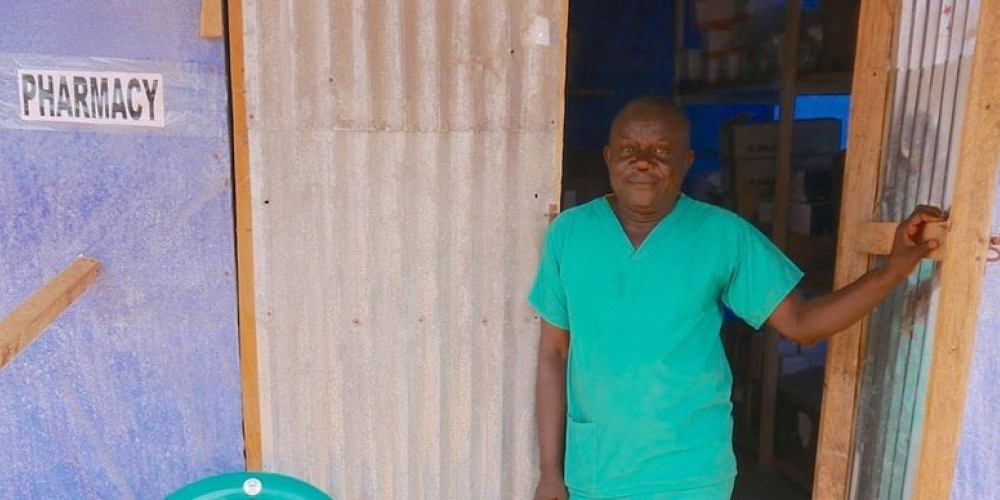 Many Liberian schools reopened last week after a seven-month closure due to the Ebola virus, but only one of the Adventist Church’s 24 schools joined them because of stringent new requirements involving washing stations and chlorine.

The schools could all re-open if they had proper sanitation buckets and chlorine for students to wash their hands before heading in and out of classrooms, said Theresa Dweh Sheriff, education director of the Adventist Church’s South-West Liberia Conference, based in the West African country’s capital Monrovia.

She said some staff also still needed to undergo training on preventive measures.

Fortunately for the schools, help is on the way from ADRA, but Adventist health leaders urged people outside the affected region not to forget the lingering epidemic despite declining international news coverage.

“Even though it is far away, continued interest in the Ebola epidemic leads to people joining together to help those in need,” said Donn Gaede, secretary of Adventist Health International, which oversees hospitals in Liberia and Sierra Leone, which also has been affected by Ebola.

Nearly 23,253 people have been infected and nearly 9,380 people have died from Ebola since the outbreak last March, according to a Feb. 18 update from the World Health Organization.

Ebola is spread through direct contact with bodily fluids and tissue of an infected person. Those most at risk are healthcare staff and family members caring for someone infected with the virus, according to the WHO. Case fatalities range from 25 percent to 90 percent depending on the amount of treatment available.

Education is a priority for the Adventist Church, and church leaders are eager to resume teaching classes at the 24 schools, which include nine senior and three junior high schools, 11 elementary schools and one boarding school. Only one opened at the same time as many public schools last Monday.

The 24 Adventist schools are attended by more than 7,600 students at full enrollment. Up to 90 percent of the students are not Adventist, Sheriff told ANN.

In separate comments to Liberian media, Sheriff said she has appealed to the Liberian government for a subsidy to help the schools get back on their feet. She said the schools had been required to pay teachers’ salaries during the forced closure and the subsidy would help recover those costs, the independent New Dawn newspaper reported on Feb. 19. The government usually provides the schools with a subsidy but decided to withhold it this academic year because of its own budgetary problems, the report said.

The schools will reopen on a rolling basis as supplies are delivered, training is completed, and students are registered, said Elizabeth Foulkes, ADRA’s Ebola response coordinator.

ADRA is also implementing food security programs and other initiatives that will aid others who are indirectly affected by Ebola. ADRA is partnering with the United Nations World Food Programme to distribute food in several counties in Liberia.

Support also has come from throughout the Adventist Church’s international network, including its world headquarters, Health Ministries department, Loma Linda University, Hope for Humanity, as well as schools, hospitals, churches and individual donors.

"Kids today call people like us Ebola Bomba,” said Prince U. Goma, a pharmacist at Waterloo Adventist Hospital in Sierra Leone. “It means you are a victorious person who fights Ebola. We will defeat it." 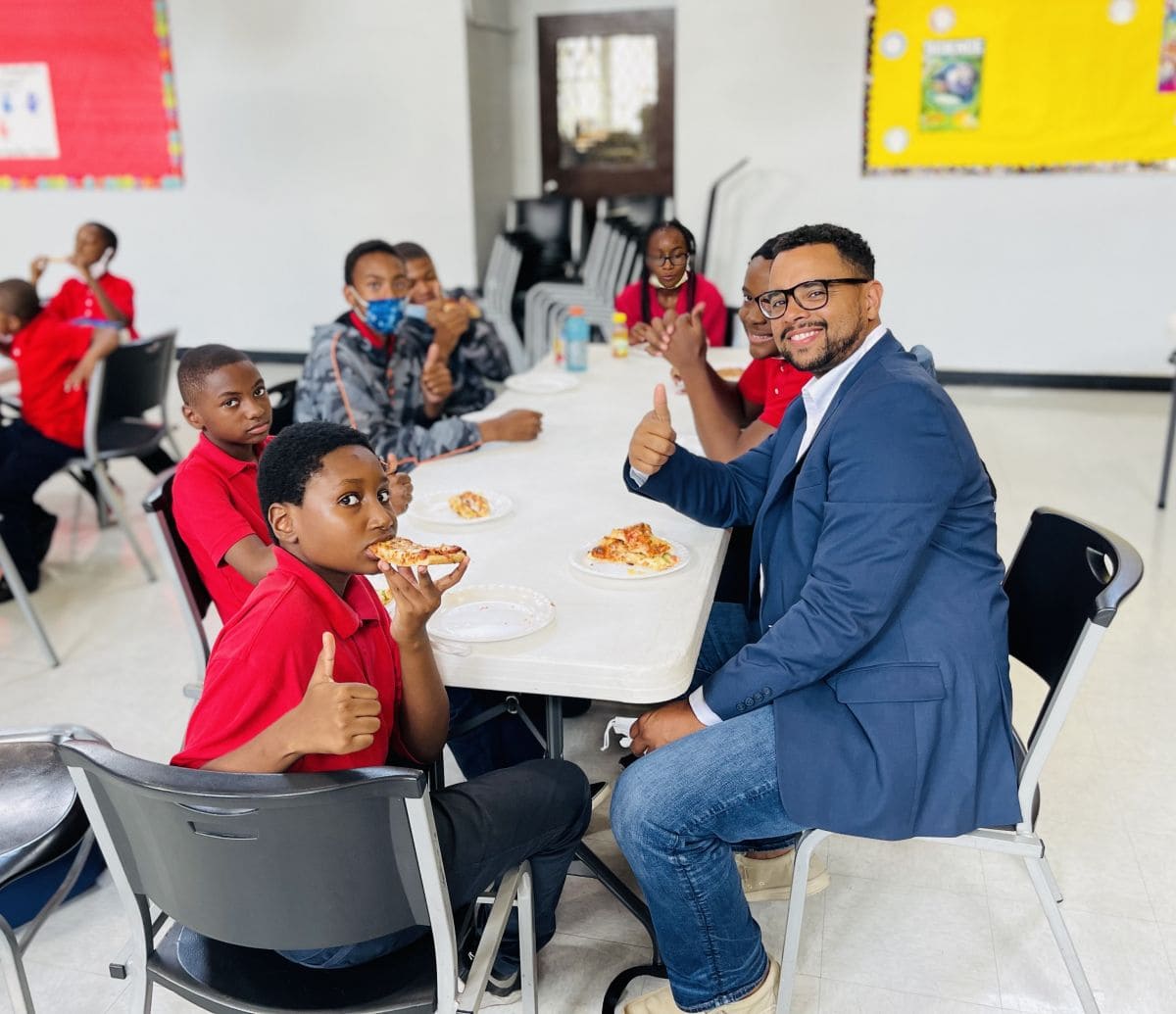 Commentary
‘I Thank God Almighty and Kajiado Adventist School’
A school that rescues girls from abuse is giving hundreds of them a new “lease to fly.”