Adventist School Is the Best in Norway 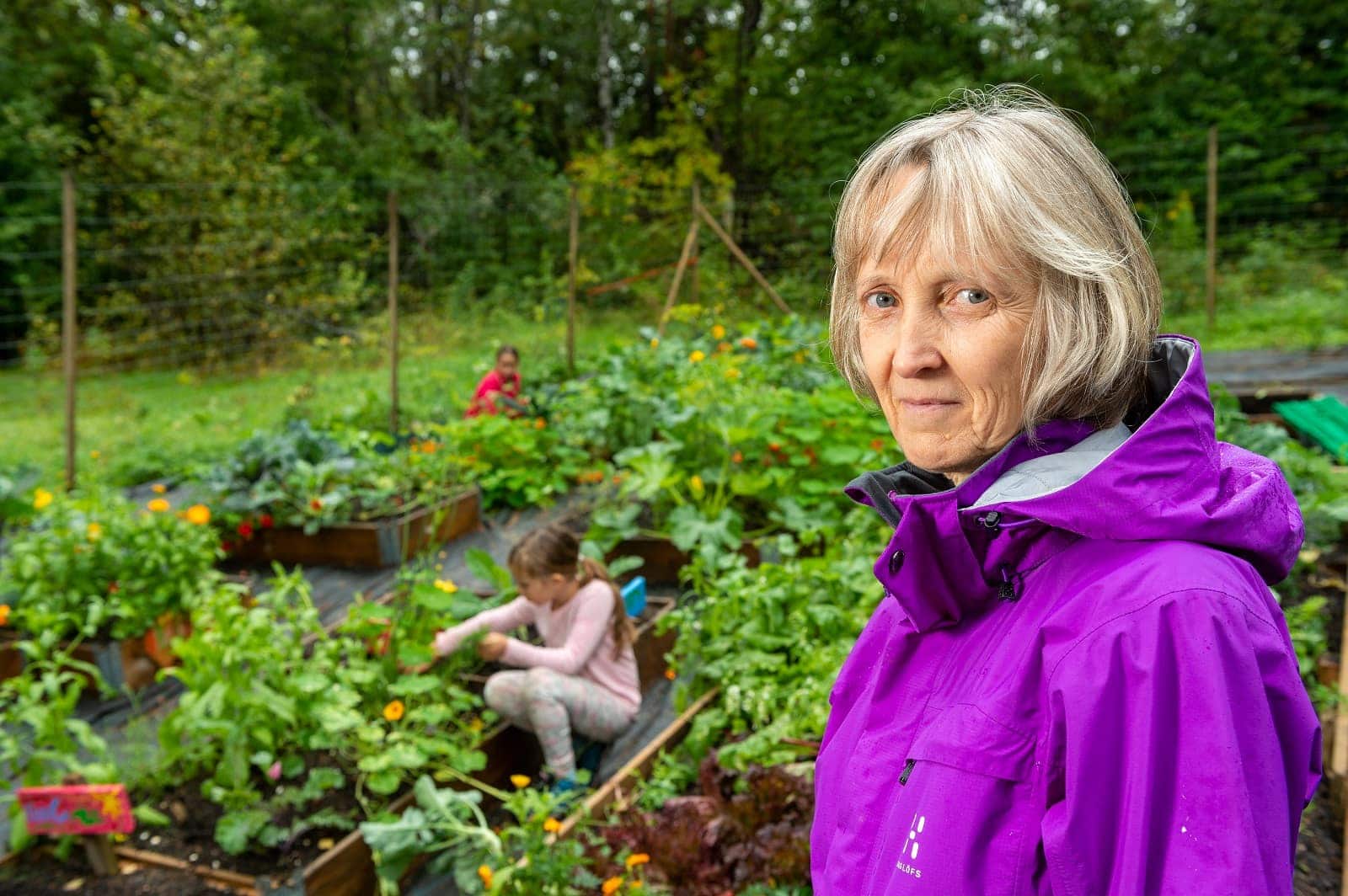 Tenth-grade students at a church school in Norway gained the highest grade point average across the country during the past school year, according to statistics recently released by Norwegian education authorities.

The graduating class of Tyrifjord videregaende skole, a Seventh-day Adventist church school, had a GPA of 5.22 on a grading system where 6.0 is the top grade.

Jens Fossum was the contact teacher for the seven 15- and 16-year-olds in the class. It’s not just the students who do well, but the teacher gets top marks from the students.

“He is the best teacher I have ever had,” said Jonathan Havstein, who explained that the teacher adapted his teaching program for each student.

“He allowed us to learn in the way that suited us best,” Havstein explained. “This meant that some learned best by following as he explained in the classroom, while others learned best by reading the material on their own. Then the teacher made sure we all understood what we were learning.”

"There is no doubt that there was an excellent learning environment in the small class," said Susan Ursett, principal of the school with 52 students and 10 teachers.

“The students in the class were a well-knit group, who knew each other well,” Ursett noted, mentioning three important factors that contributed to the good result: the students were highly motivated, they had excellent work habits, and they had good teachers.

Havstein agreed. “We encouraged each other very much; everyone was very motivated to learn and to do well,” he said.

Ursett said she was very pleased and proud of the fine result but is quick to point out that such top results are sometimes easier to achieve in small classes. With few students per teacher, the teachers have time to sit down with a student until the student understands the subject.

Tyrifjord videregaende skole is one of eleven Seventh-day Adventist secondary schools across Norway. Now the students have graduated, they are gaining their next level of education at Tyrifjord Junior College. As a boarding facility, the college serves students from across the country.