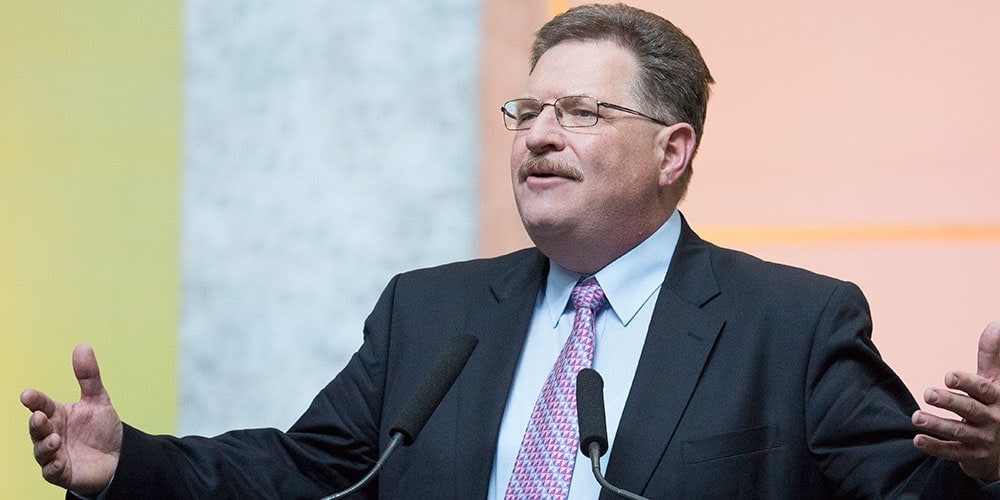 The change reflects the greatly expanded role of the department in the past 10 years, said department director Bill Knott.

The department now also produces Adventist World magazine in seven print languages and 1.5 million copies each month; much-trafficked Web sites for both Adventist Review and Adventist World that attract nearly 500,000 unique visitors a month; Adventist World Digest, a quarterly summary of the best in Adventist World published in nearly 30 languages; and KidsView, a monthly publication for children aged 8 to 12 with a circulation of more than 50,000 copies a month.

Departmental personnel also produce video and audio products, teach and preach hundreds of time a year around the world, and collaborate with other General Conference departments on new initiatives and products.