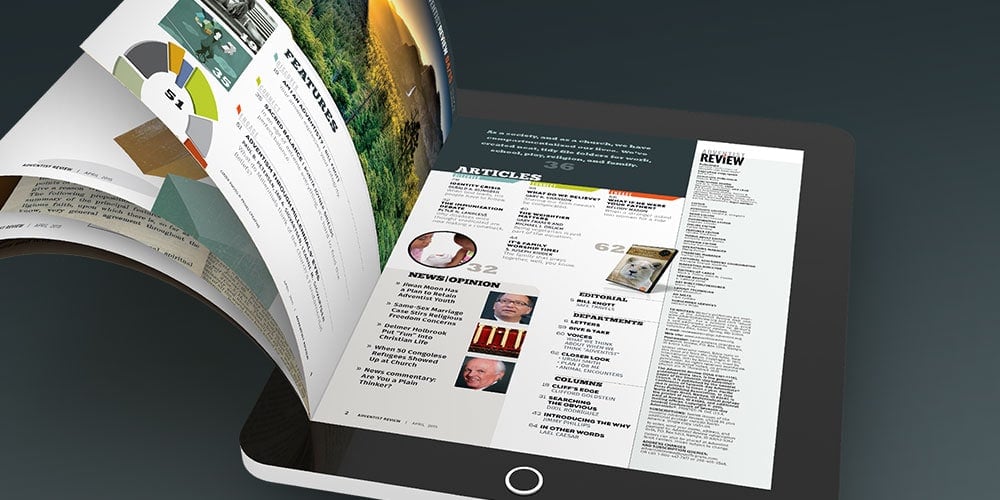 Just 166 years after James White carried the first edition of Present Truth to the post office in a carpetbag, the Adventist Review (AR) released its first app. Although the app’s release will likely be upstaged by other events taking place at the General Conference Session in San Antonio (Fundamental Beliefs, women’s ordination), the app significantly improves the availability of feature articles until now only available in print or online.

Speaking about changing reading habits, Claude Richli, associate publisher of Adventist Review, said, “We know a lot of people consume information on the [Adventist Review] Web site, something like 300,000 visitors every month. But we also know that this is not the way people want to read material that lifts them up, builds their faith, deepens their relationship with Jesus, and builds their identity with the church.”

The AR app takes most of the feature articles that appear in print or online and makes them completely portable in a digital format. Because news and news commentaries are frequently updated on the AR Web site, they will not be available on the app; but the rest of the magazine will be. Articles will appear just as they do on the Web site, except in a format to fit smartphone screens.

The Adventist Review app is available for free from the Apple Store. But each issue is available only to subscribers. A 12-month subscription costs US$17.99, and single issues cost US$2.99. Now available only for Apple devices, the app will be accessible for Android devices in a few weeks.

An AR app would have saved James White an eight-mile walk in the July heat. 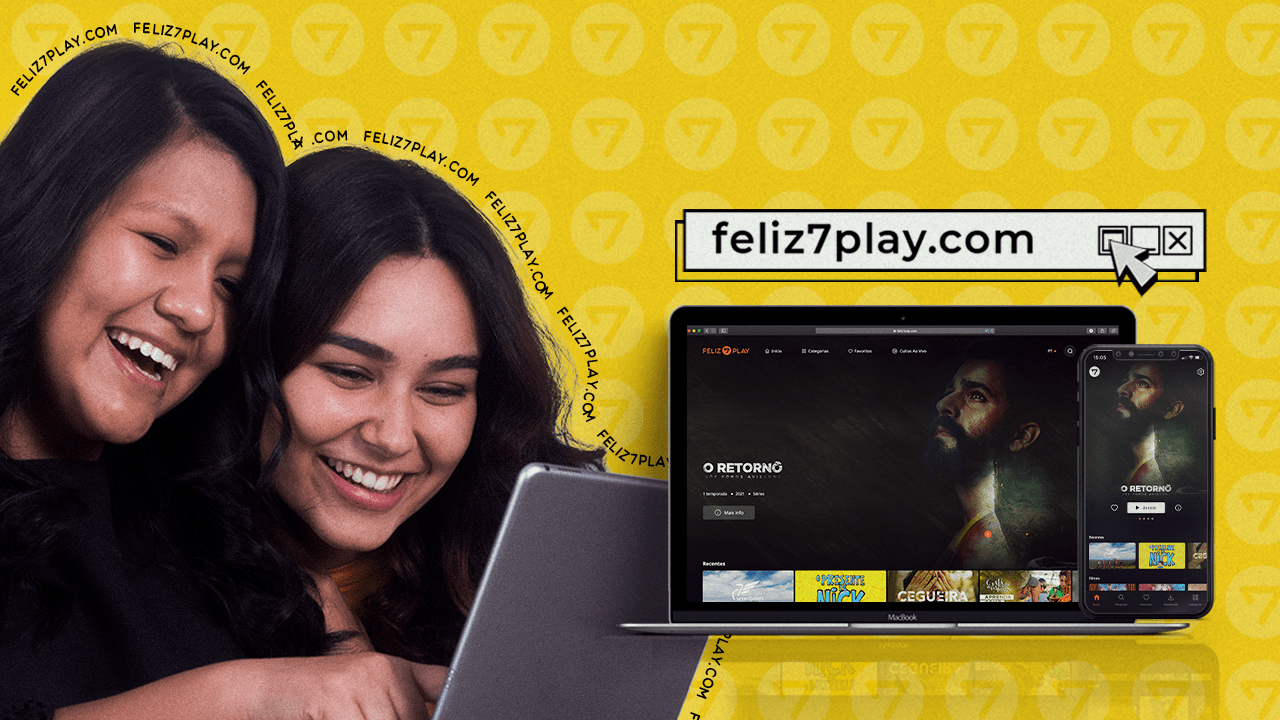