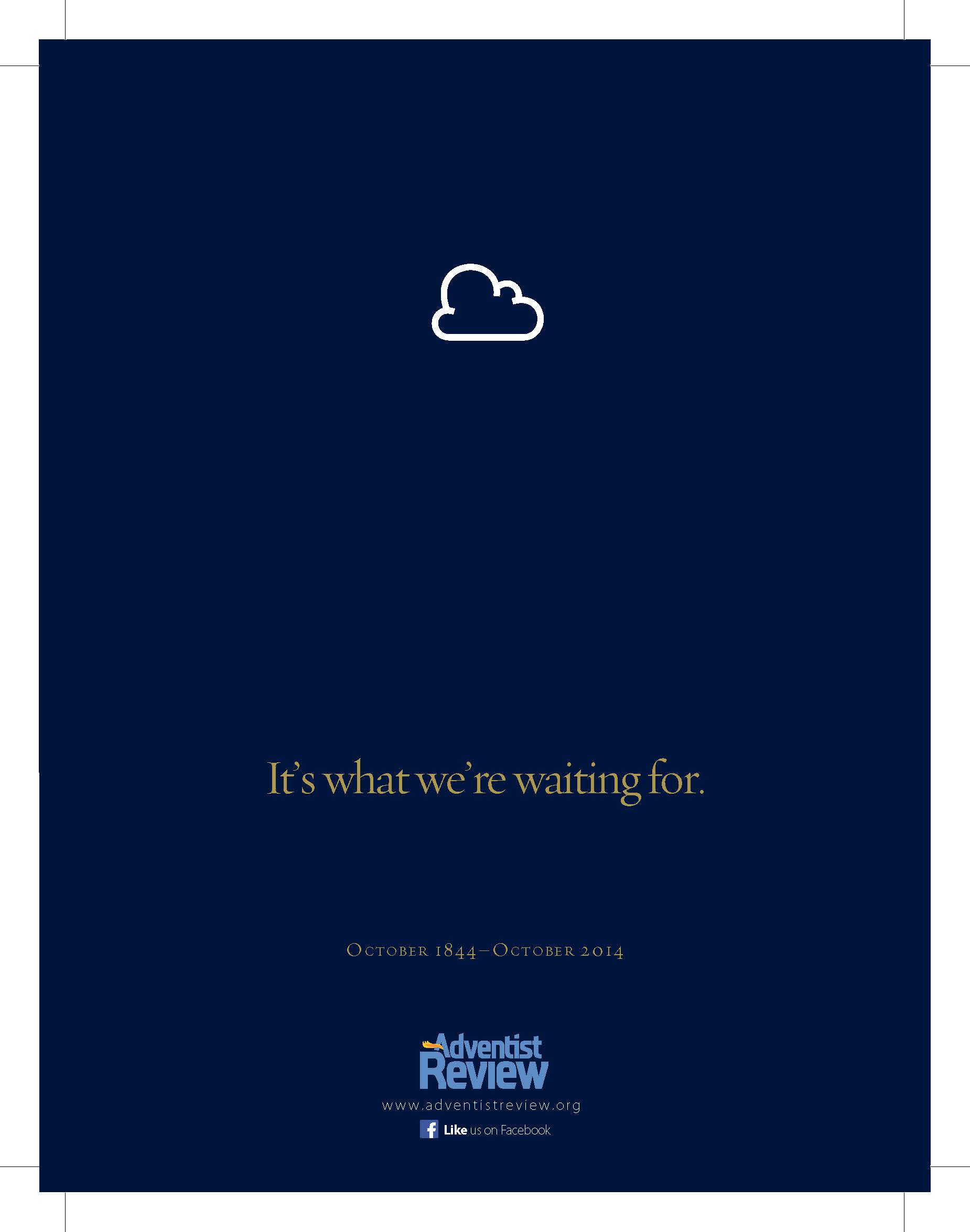 The Adventist Review and Adventist World magazines have received a record five first-place awards, including in the categories of “devotional” and “first-person account,” at an annual award ceremony for leading North American religious publications.

The two magazines, published by the General Conference, the administrative body of the Adventist world church, collected a total of 10 awards at the Associated Church Press weekend convention in Toronto.

Among the recipients of the first-place “Award of Excellence” were Gerald A. Klingbeil for “What Really Counts,” a devotional about lessons from the life of Jeremiah’s secretary Baruch, published in the November 2014 issue of
Adventist World; and Benjamin J. Baker for “The Last House,” a touching first-personal account about his first summer working as a literature evangelist, published in the Nov. 27, 2014, issue of Adventist Review.

Klingbeil is an associate editor of
Adventist Review and Adventist World, while Baker is an assistant archivist at the General Conference.

“This is, I believe, the first time we've ever received five top awards in one year, and the scope of the award field points to quality across the board,” said Bill Knott, editor of
Adventist Review and Adventist World.

He underscored that the mission of the two magazines was to engage and inspire believers around the globe.

“That means that we make our editorial decisions from our understanding of what will most help readers grow in faith and give them tools to share that faith,” Knott said.

“It's certainly gratifying, however, when our peers in faith-based journalism across North America tells us that we are doing that job well,” he said. “I'm so proud of our whole team — and delighted that their skill has been recognized and celebrated.”

The Associated Church Press is a 99-year-old membership organization for religious periodicals in the United States and Canada. A panel of independent judges chose winners in 81 categories from more than 1,000 entries.

The full list of 10 awards received by the
Adventist Review and Adventist World are:

Two other major Adventist publications also walked away with awards. Ministry, International Journal for Pastors, received seven awards in a variety of categories, and Canadian Adventist Messenger got an honorable mention in the category “First-Person Account: Short Format” for “I Am Not a Christian” by Stan Jensen, editor; Joan Tanasiychuk, art director; and Gaurika Sharma, writer.