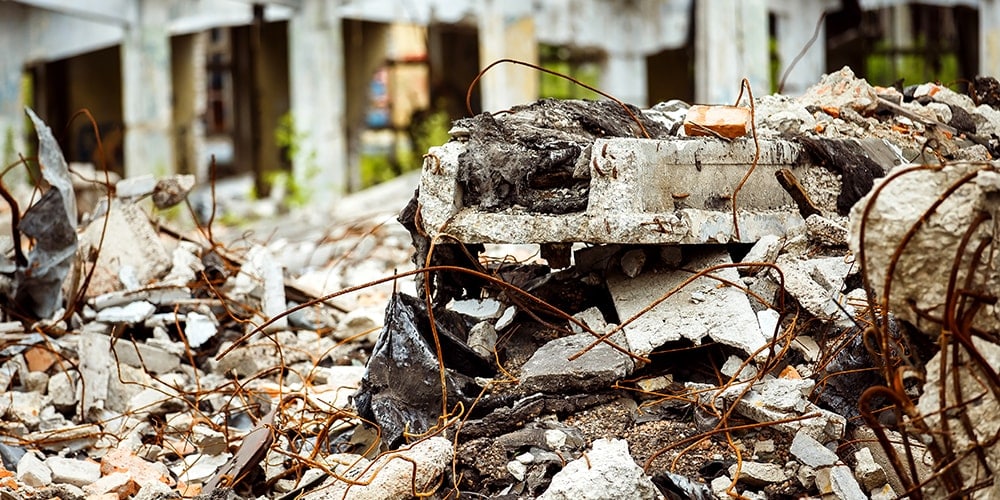 The Adventist Development and Relief Agency (ADRA), the humanitarian arm of the Seventh-day Adventist Church, is sending its workers to some of the worst-hit areas across the Iraq-Iran border, after a devastating 7.3 earthquake collapsed buildings and killed hundreds of people on Sunday, Nov. 12.

ADRA is monitoring the situation from its regional offices in Beirut, Lebanon, and is now ready to act, shared Middle East and North Africa Union Mission (MENA) communication director Chanmin Chung in an email message to Adventist Review. Preliminary media reports said that at least 452 deaths have been confirmed, and there are thousands injured who currently lack the basic necessities of life.

“I talked with the MENA ADRA director [Günther Wallauer],” wrote Chung on Nov. 14. “He just got back from Iraq.”

According to Chung, Wallauer said that ADRA Kurdistan sent its four employees to the region.

“[They were sent] to Sulaymaniyah to have meetings with the government and other humanitarian organizations to know what [they] can do,” Wallauer told Chung. “Tomorrow [Nov. 15], they will send other employees to an area near the Iranian border to check the situation.”

Major media outlets have reported that the earthquake is the deadliest of the year, even worse than the one that hit Mexico City in September. It was also felt in faraway countries such as Turkey and Pakistan. According to authorities, around 500 villages have been affected, and relief operations could take months.

ADRA MENA, which is currently working on development and relief projects in Kurdistan and Syria, is currently planning to send items to the survivors. There are no reports of Seventh-day Adventist members among the victims. An update is expected to be posted as more information becomes available.