In anticipation of going live, on April 7, 2018, the 1,000 plus capacity Brixton Seventh-day Adventist Church hosted a special dedication service and a special time of prayer. The service attracted visitors from across London including guests, Richard Daly from the British Union Conference who offered prayers for the radio team. Victor Hulbert, from the Trans-European Division, who prayed for the equipment, and Ray Allen, newly elected vice-president for Adventist World Radio, who prayed for the radio programming.

ARL Director Michael Hamilton emphasized that the purpose of the radio station is to “share the everlasting gospel commissioned to this church with the multi-cultural population of London, with emphasis on Millennials, empowering them to make Christ their choice.”

Addressing the congregation, South England Conference president Emmanuel Osei quoted from the book of Romans 1:15, 16, where the apostle Paul wrote, “I am not ashamed of the gospel of Christ for it is the power of God unto salvation.” He likened the ancient city of Rome that the Apostle Paul visited London. Rome, he said, was a city of intellectuals, yet a city where everything that was grotesque was practiced. God wants to touch lives in such places.

Paul longed to go to preach the gospel in Rome even though he knew he could face his death there. Osei noted that Rome was never an easy place to win souls for Jesus Christ. Equally London, he said, which is described by some as a secular and a difficult place to share the gospel. However, he added, “we are also called to proclaim the Adventist message unashamedly to Londoners because God has given us the means to do so through Adventist Radio London.”

Ofcom, the UK governing body for issuing a broadcasting license, granted the license to ARL in August 2017. It is something that happened much earlier than expected and at a time when preparations were still in progress to build a studio. Subsequently, the conference recruited a core team of seven individuals who will produce, present, and manage the programming. Also, many others who are volunteering to contribute time and talent to the production of high-quality programs that will share the good news in engaging ways.

The dedication, however, signaled a ‘soft launch.’ The station is still under development. Hamilton nevertheless encourages listeners to tune in — on DAB in the greater London area, or via various radio apps such as ‘Tune In,’ from the Adventist Radio London website. www.adventistradio.london, or their dedicated Facebook page. ARL also intends to use all major social media platforms to connect with their audience.

Hamilton emphasizes that the ARL mission statement is based on the method and model of Christ’s ministry. He says, “Adventist Radio London will unashamedly extend the teaching, preaching and healing ministries of Christ to the diverse Millennial mindset of London, discipling them to wholistic living and knowing Jesus their Savior, the only hope for mankind.”

Leadership support from the world headquarters office of the Adventist Church and generous funding support from Adventist World Radio have helped the station come to fruition. The collaboration with AWR also enabled the provision of equipment to get the studio ready for broadcasting and production.

Gratefulness also extends to former SEC Media Director Vili Costescu, and the SEC Media team. Their combined efforts were instrumental in the initial stages of obtaining the DAB license and setting the vision for such a station in London. It was a vision fully and enthusiastically embraced by the full South England Conference team — to make God known in London. 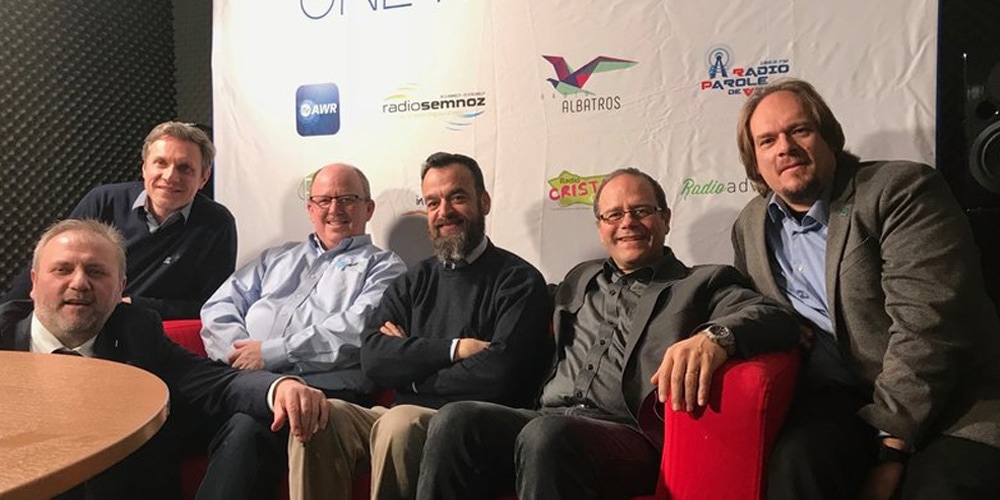 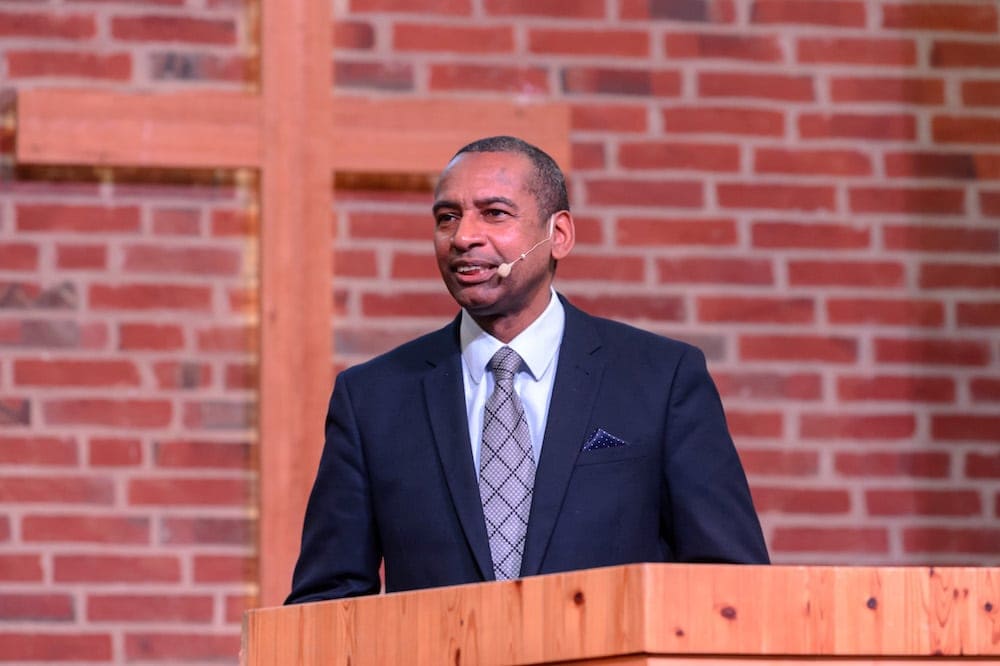