Adventist Professor Inspires His Students Just Before Passing Away 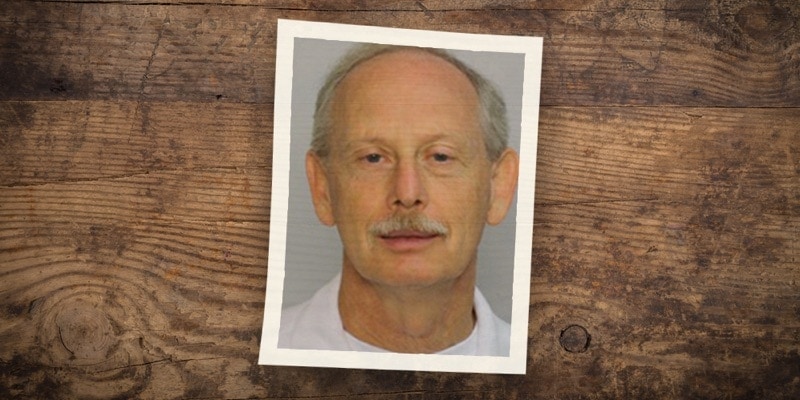 What would you say if you were a teacher and were given one last opportunity of addressing your students before passing to your rest? For Ben McArthur, a history professor at Southern Adventist University (SAU), a Seventh-day Adventist school in Collegedale, Tennessee, United States, the opportunity came when he was given news that his long battle with cancer was nearing its end.

In a special letter addressed to his students, McArthur called on them not to get discouraged but to keep striving toward their dreams, with the assurance that God will bless their endeavors. He also advised his students to keep reading, traveling and making friends, as they strive to serve God and fellow human beings wherever they are. “Locate an Adventist church to which you can contribute,” he told them.

Above all, McArthur asked his students to be intentional about nurturing their relationship with God. He credited his faith in God as the source of the peace of mind he enjoyed, even during his illness. “This is a great gift that I wish for every one of you,” he said.

Life of a Teacher

Benjamin G. McArthur, 66, was born in Lincoln, Nebraska, United States. He attended Andrews University in Berrien Springs, Michigan, where he received the BA degree in history in 1973. He went on to receive his Ph.D. in American history from the University of Chicago in 1979.

McArthur was a beloved teacher and an active scholar. He taught in the History Department of Southern Adventist University from 1979, except for a three-year period from 2009-2012 during which he served as the Academic Dean of Southwestern Adventist University in Keene, Texas. He published three books and numerous articles during his long academic career.

McArthur leaves behind his wife Callie, his daughter Emily de Carvalho and her husband Rob, and his son Mills McArthur, as well as two grandchildren—Lily and Alec. He is survived by his five siblings and leaves numerous nieces and nephews.

McArthur sent his last message to his students in an email to his colleague Jamie Thompson in the History Department about three weeks before his passing, asking her to “hold on to it until the appropriate moment.” As the sad news of his death reached the SAU campus, another colleague, Kris Erskine, emailed the letter to McArthur’s students.

“[McArthur] was one of the wisest, most intellectual and knowledgeable people I have known,” wrote Erskine in an email addressed to students where he shared the news of his passing.

Below is the full text of McArthur’s letter.

By the time you receive this note, I will be gone. My departure wasn’t of my choosing. But I find myself at complete peace with God’s will.

Some of you I know relatively well; others I haven't gotten acquainted with, which I regret. I always have great hopes for our history students. I want each of you to create a future for yourself that will be personally rewarding and of service to your community. Discouragements will come, for sure, but you can find resilience in the knowledge that you have aptitudes and acquired skills that will carry you through.

I’m not one who believes that God has only one plan for each person’s life. I believe He can bless your endeavors in a number of areas you might attempt (and don’t be afraid to try different things in your life.)

You won't be surprised to hear me advise you to continue to read. That's the mark of a history student. It's one path to understanding the human experience. Travel. Make friends. Locate an Adventist church to which you can contribute.

Most important, nurture your relationship with God. This can be done in multiple ways, but there must always be intentionality in the endeavor. The peace of mind I enjoyed during my illness came only through an utter confidence in God’s leading and salvific ends. This is a great gift that I wish for every one of you.