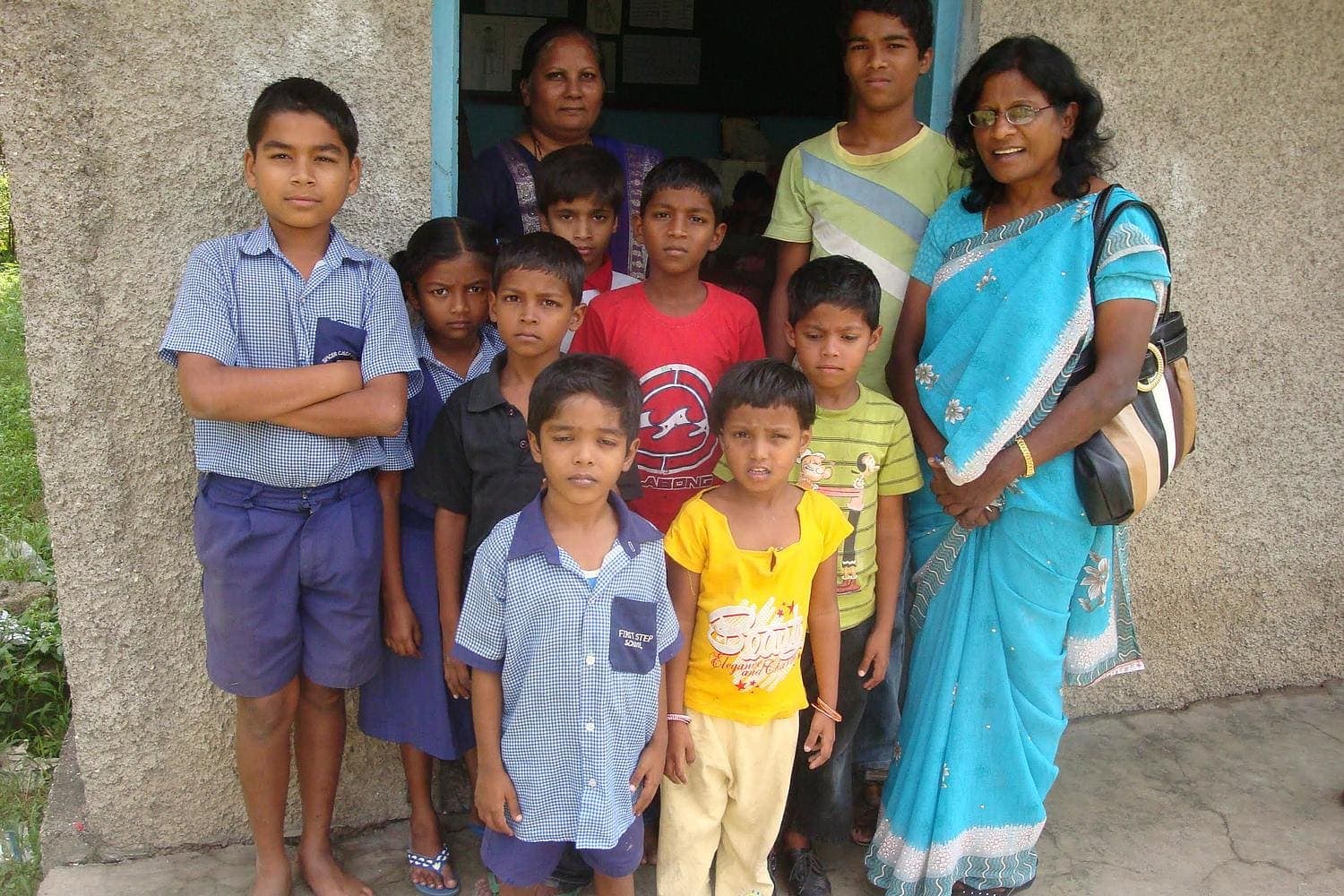 Margaret Solomon, an education administration and leadership professor at La Sierra University—and Adventist-operated school in Riverside, California, United States—will be able to carry out an educational leadership training program in her native India, thanks to a recent Fulbright grant award.

The email announcement that popped up in Solomon’s inbox in February came as a nice surprise. Issued by the J. William Fulbright Foreign Scholarship Board chair Jeffrey L. Bleich, noted Solomon’s approval for a 2017-18 Fulbright U.S. Scholar grant. The award will cover travel expenses and a monthly stipend for at least four months to conduct an Educational Leadership Institute at three colleges in India. One of them is Lowry Memorial College, a Seventh-day Adventist school in Bangalore.

“Without worrying too much about winning the award I wrote it, prayed about it, and left it in God's hands,” Solomon said. “I was pleasantly surprised when I got the letter."

The award is Solomon’s second Fulbright grant—she obtained her first in 2010. “That project was about the education of poor children in the slums and emphasizing teacher preparation to meet their needs,” she said. “During those times, I recognized the need for good school leadership in the schools and did more research on that.”

“I personally witnessed ineffective leadership and poor quality of education in the rural and urban government schools I visited in the past five years,” Solomon wrote. “The intent of this teaching project is to provide a blueprint for higher education institutions to train effective educational leaders to lead schools that would teach all children to succeed.”

The Fulbright program was established in 1946 under legislation introduced by then-Senator J. William Fulbright of Arkansas. The U.S. Department of State's Bureau of Educational and Cultural Affairs sponsors the program which operates in more than 155 countries and awards approximately 7,500 new grants annually.

Solomon is from the southern portion of India where she attended the first Seventh-day Adventist church established in that country in 1906. In 1978, she and her husband, P. R. Solomon immigrated to the United States, where Solomon pursued a master's in curriculum and instruction at Andrews University while her husband entered Andrews' seminary. She was hired by the Grand Rapids, Michigan, public school district as a special education teacher in 1980. Her 23-year public school teaching career included five years as vice principal of Union High School in Grand Rapids, the largest high school in that district.

After completing a doctorate in K-12 educational administration at Michigan State University in 1999, Solomon taught for seven years at Redlands University in Redlands, California. She arrived at La Sierra in 2010.