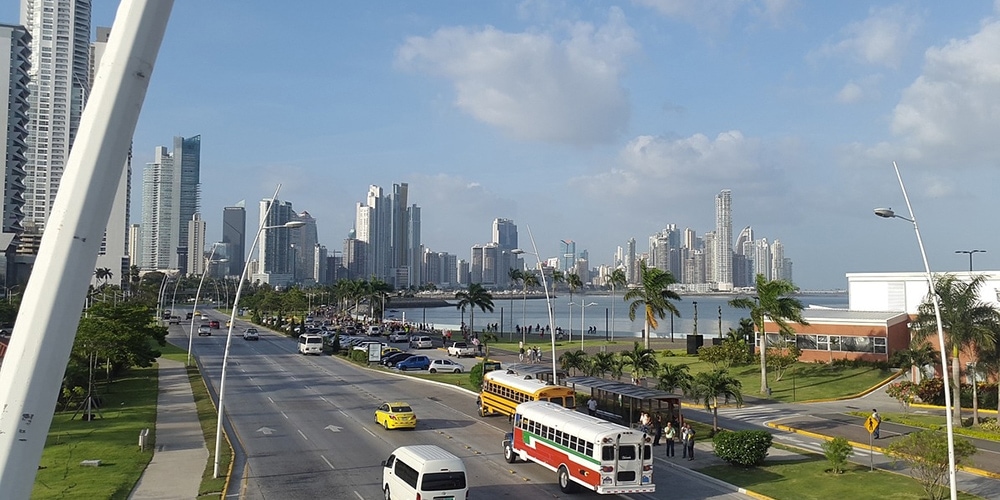 From the moment he found out that General Manuel Noriega, a former military dictator in Panama serving a sentence in France, was going to be extradited back to Panama in 2011, Seventh-day Adventist Pastor Jose Daniel Sánchez knew he wanted to meet him.

Noriega, 83, who passed away in a Panamanian prison last week, was captured when the United States invaded Panama in 1989 and sentenced him to prison for drug trafficking, money laundering, and other charges. Noriega served 17 years in the Federal Correction Institution in Miami until 2007, then served a sentence in France, and was serving a two-term 20-year sentence for money laundering and the murders of his opponents in Panama.

Sánchez had read about Noriega’s conversion and baptism into the Seventh-day Adventist Church in a 2011 companion book to the quarterly Bible Study Guide published by the Adventist Church. In it, author Tim Crosby described details that led Noriega to accept Jesus as his Savior in federal prison in 1992.

“I wanted to be a witness to such a transformation in Jesus and desired to meet him,” said Sánchez in a telephone interview, days after Noriega’s death in a hospital on May 29, 2017, at 83.

A native of Honduras and a second-generation Seventh-day Adventist, Sánchez was serving as a district pastor in Panama City in 2012 and involved in prison ministries, just like his father.

After clearance from top local church leaders, Sánchez, who had been ministering in the El Renacer Penitentiary Prison 25 kilometers southeast of Panama City, met Noriega.

“There were three security checkpoints you had to go through to get to his cell which kept a guard 24 hours a day,” explained Sánchez. “It was there that I visited him dozens of times to study the Bible, pray and minister to him.”

Noriega recounted how he asked the two Adventist chaplains who visited him in prison in the United States to be baptized after six months of Bible studies. According to Sánchez, Noriega loved to read Adventist Church pioneer Ellen G. White’s books, including The Great Controversy, The Desire of Ages, Patriarchs and Prophets, Prophets and Kings, and others.

“We spoke about the true Sabbath, God’s forgiving power, and His mercy,” said Sánchez.

“Noriega told me that he loved to study and learn more about Jesus. ‘I am a different person since I have given my life to Christ,’ Noriega would tell me. ‘I talk to God every day, and I know Jesus is my Savior who has forgiven my many sins; it is to Him that I only confess them to,’ he would say.”

‘I am a different person since I have given my life to Christ.’

Ministering to Noriega and witnessing month by month such strong faith in Jesus as they prayed together only reaffirmed the power of Jesus to transform anyone who seeks Him, said Sánchez.

“There are still many people hurt and angry at the things Noriega did when he was in power,” said Sánchez. “We must remember that our mission is to be instruments in the hands of God to take the gospel to everyone, no matter what level of sin he or she has committed, so they can go to Jesus, and be restored by our Redeemer and Savior.”

Sánchez is grateful for the opportunity he had to minister to Noriega. He heard the news of Noriega publicly asking forgiveness of those he harmed during his regime, in a statement from his cell.

The last time Sánchez met with Noriega was early in 2016. “After studying and praying, Noriega gave me a hug as he cried and asked me: ‘Pray so that when I get out, I can go worship in your church.’”

Sánchez tried to visit the penitentiary again several times after he was transferred to lead a church region 250 kilometers from Panama City but was told that Noriega was dealing with health issues and could not be visited.

Ministering to those in prison continues to be one of Sánchez’s passions as a minister. “To me, prison ministries is an important element in pastoral ministry,” said Sánchez, 47, who has been a pastor for 25 years. He has a wife and 10-year old son.

Sánchez wants to inspire his son to also have a soft spot for those in prison just like he learned from his father when he was six years old.

“Jesus can transform the life of every sinner on earth, so we must be His vessels,” Sánchez said.