Adventist Leader in Nepal Says God in Control Amid Distress 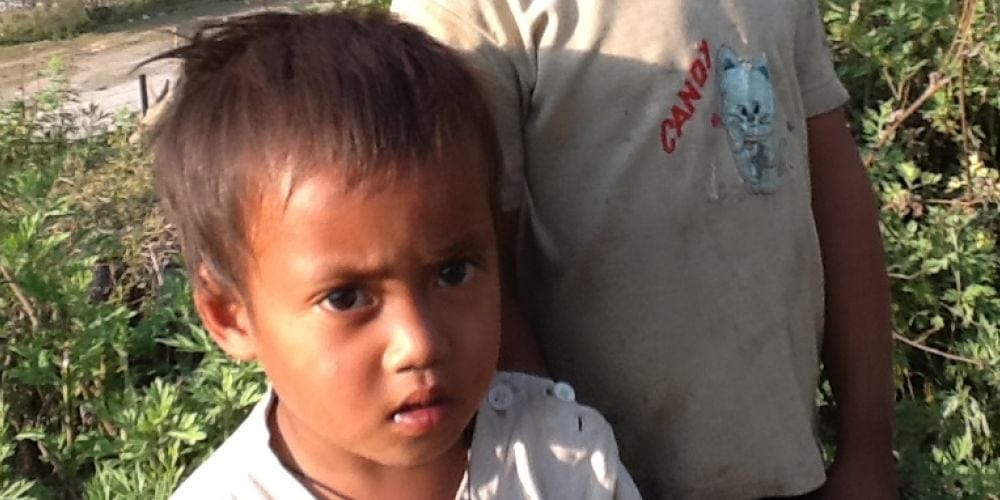 The Adventist Church leader in Nepal said the horror of the earthquake and the daily uncertainty of whether another tragedy might strike at any time was taking an enormous toll on many but re-enforcing his conviction that God is in control.

Umesh Pokharel, president of the church’s Nepal Section, part of the Southern Asia Division, said he has seen panic and desperation as he has traveled tirelessly hundreds of miles to remote areas of the country to distribute food and tents to newly destitute Adventist members and their neighbors since the April 25 earthquake.

“We can trust that God is ultimately in control of everything,” Pokharel told the Adventist Review on Thursday. “We need to rely on Him completely.”

Pokharel, who led an Adventist relief team to yet another two far-flung villages on Thursday, said the church was doing its best to reach people who had lost loved ones, homes, and possessions.

“At the same time, I find many people are living in fear and some of are having psychological problems,” he said. “They all need our help to guide them toward Jesus.”

Aftershocks from the earthquake, which killed more than 7,500 people and injured at least 14,500, are keeping people on edge.

“The earth is still shaking, and people are panicking,” Pokharel said. “Today we felt two earthquakes. However, we are not tired, and we will be doing what needs to be done. We are leaving everything up to God.”

The Adventist relief team traveled by car to Thumpakhara, 50 miles (80 kilometers) south of Kathamndu, on Thursday to install a water-purification system and distribute 25 sacks of rice, 25 boxes of noodles, and cooking oil. All the local Adventist families lost their homes and livestock in the earthquake, and the Adventist church was destroyed.

A second vehicle traveled to three other villages with 60 sacks of rice, 60 boxes of noodles, and cooking oil.

The relief efforts came after the team distributed 56 sacks of rice, 56 boxes of noodles, 56 containers of cooking oil, and tents to 56 families in two villages on Wednesday. People are grateful but the need remains great, Pokharel said.

“Wherever we go, we find people asking more tents, blankets, and food,” he said.

He added: “We would like to thank God for providing the necessary means to help these people in their time of pain and grief. At the same time, we are able to share the love of Jesus to the communities.”

Meanwhile, the Adventist Development and Relief Agency has taken steps to make sure that its workers who are providing tarpaulins and tents to the general population have shelter of their own.

Natalia López-Thismón, a spokeswoman for ADRA International who arrived with an emergency response team in Nepal last week, learned that staff members with the agency’s Nepal office who had lost their homes and belongings were sleeping out in the open even as they distributed tents to local communities.

“The emergency response team coordinator wanted to avoid the appearance of favoritism in front of other NGO partners and the government so was wary of distributing materials to the staff,” said Sandra Golding, director for marketing and communication at ADRA International.

In light of this, Golding challenged the ADRA international staff to raise $1,000 by Tuesday to secure tarps, blankets, and hygiene kits for the ADRA staff and their families. The international staff, based in Silver Spring, Maryland, raised $1,690. 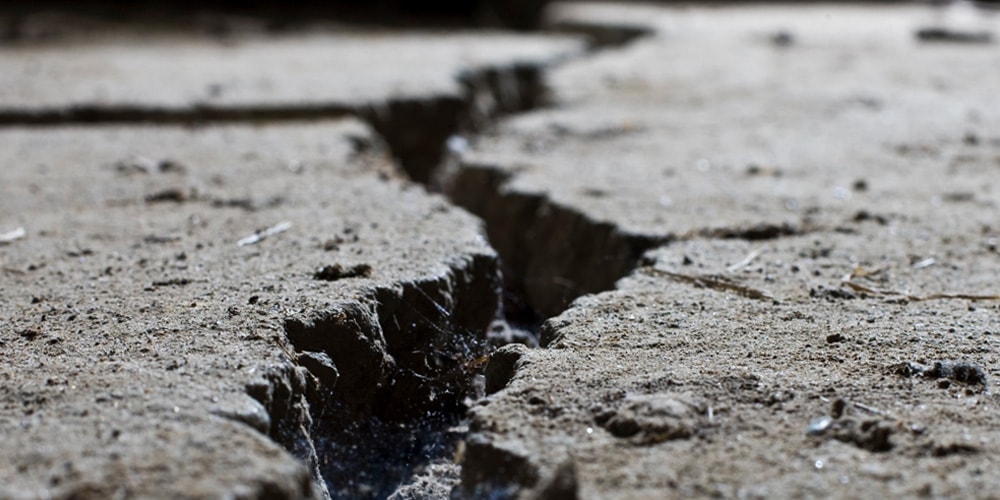 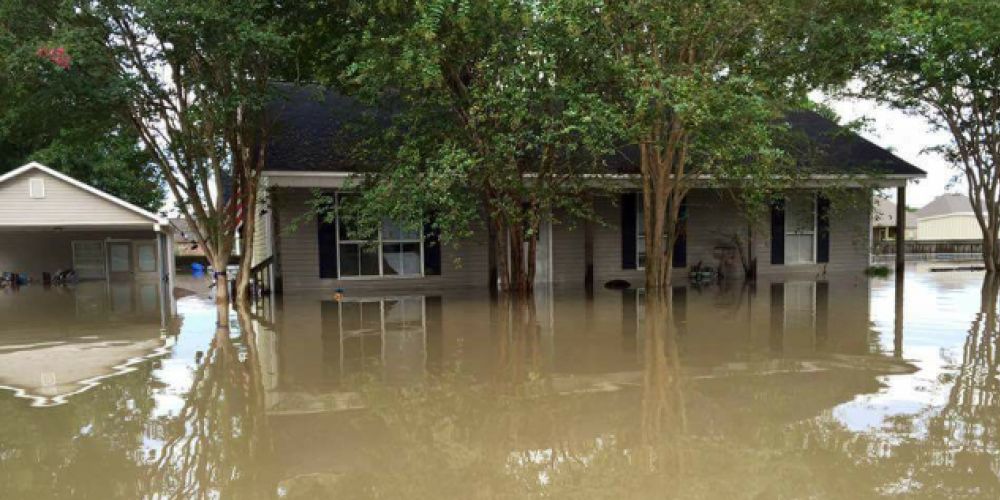