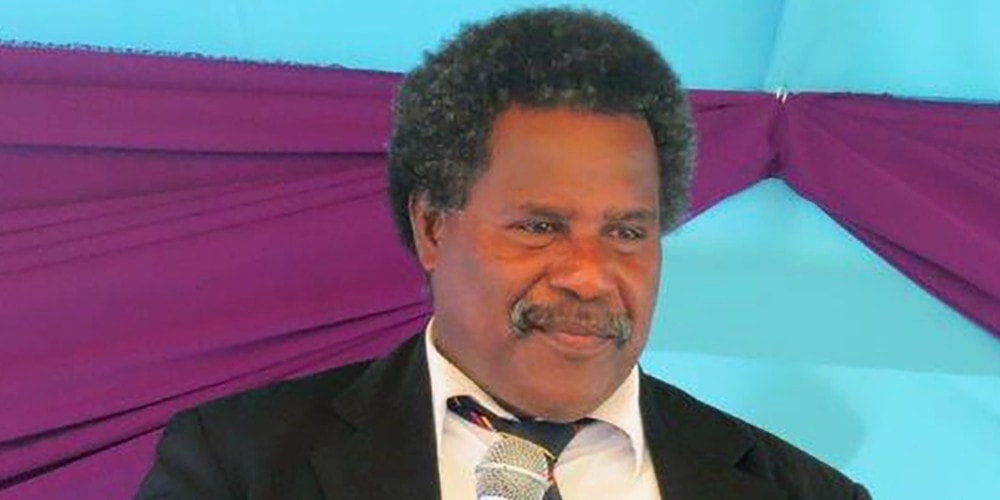 The 54-year-old leader of the Seventh-day Adventist Church in Papua New Guinea has died after collapsing at a camp for pastors’ children.

Geoffrey Pomaleu, who was elected president of the Papua New Guinea Union Mission (PNGUM) in September 2015, had dealt with a number of serious health issues in recent months. He had a bowel operation earlier this year and was rushed to the hospital in May after experiencing severe chest pains.

After a period of recovery and with prescribed medication, he was able to return to work with light duties.

“Pastor Pomaleu collapsed on Sunday night at a pastors’ children camp at Gabensis Adventist School near Lae,” said Henry Monape, general secretary for the Papua New Guinea Union Mission. “I took him to the Lae hospital, where it was discovered that he had a very bad internal infection, among other medical challenges.”

Pomaleu died at the Angau Hospital in Lae, the capital of Morobe Province and the second-largest city in Papua New Guinea, at 11:45 p.m. on July 4.

Monape, who was appointed secretary during the 2015 General Conference Session, will serve as acting president until a new president is elected.

Pomaleu, originally from Manus Island, was a much-loved leader in Papua New Guinea. He was the Papua New Guinea Union Mission youth director for 10 years and served as secretary and then president of the Morobe Mission before being elected last September as union president.

“He was a great family man who, when away from home, would often comment he was thinking of his wife, sons, or daughters,” said Glenn Townend, president of the South Pacific Division, whose territory includes Papua New Guinea, and who knew Pomaleu for the past eight years.

“In his work, Geoffrey was a man who listened to people and God before he made a decision,” Townend said. “He had the ability to understand the different cultures and angles involved in a situation, but was able to build a team focusing on a clear vision and mission. Geoffrey will be missed.”

Pomaleu is survived by his wife, Jochabed, the children’s ministries director for the Papua New Guinea Union Mission, and their three adult children.

“I have prayed for Mrs. Pomaleu, for the family, and for the entire church family of thousands of members in the PNGUM, and I ask you to pray for the Pomaleu family and our brothers and sisters in PNGUM,” Ted N.C. Wilson, president of the Adventist world church, said on his Facebook page. 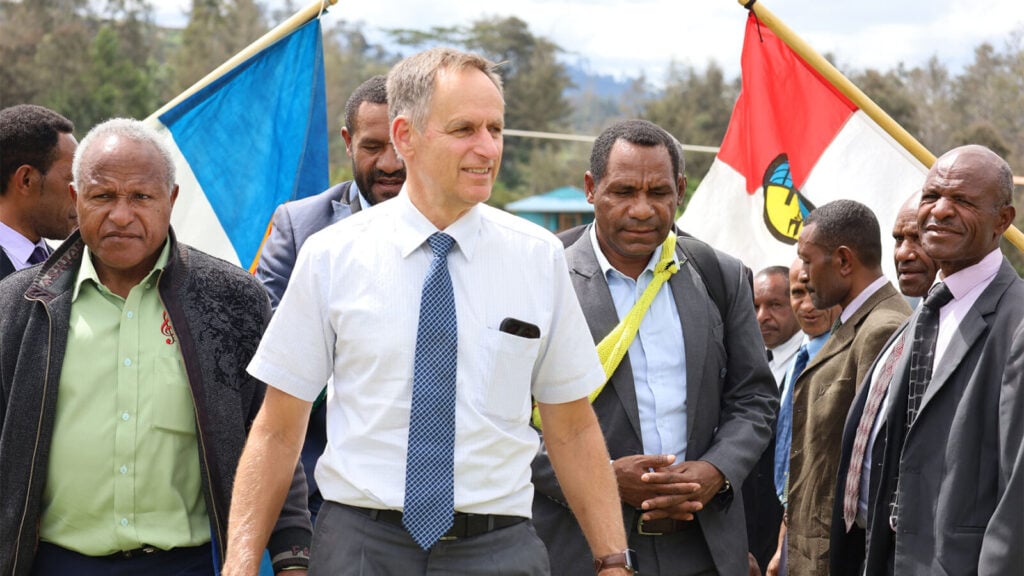