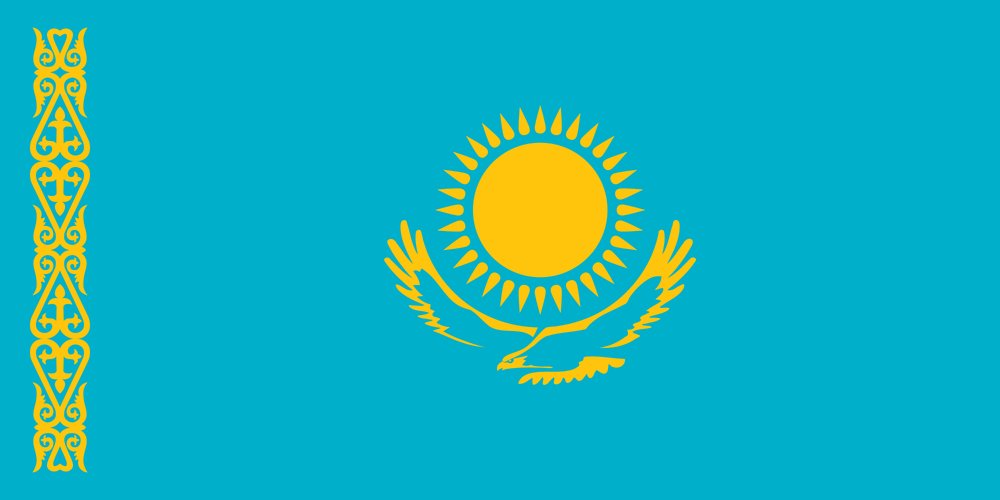 A Seventh-day Adventist believer has been jailed for two years in Kazakhstan for “inciting religious hatred” with a profession of faith, a court ruling that has raised concerns about religious freedom in the former Soviet republic.

The defendant, Yklas Kabduakasov, denies the charge and is considering an appeal.

The city court in Kazakhstan’s capital, Astana, sentenced Kabduakasov to two years in a labor camp on Dec. 28 on charges of making incendiary comments during lectures with university students.

“We are united in praying for our brother and his family,” said Michael Kaminsky, president of the Seventh-day Adventist Church in the Euro-Asia region, which includes Kazakhstan. “Please help our church family to join us in prayer for his freedom.”

The ruling toughens a punishment handed down by a lower court. Earlier this year the Esilsky District Court sentenced Kabduakasov to seven years of house arrest. The city court, which opened a review of the case on appeal Dec. 22, decided to revoke Kabduakasov’s house arrest and imprison him instead.

Ganoune Diop, director of public affairs and religious liberty for the Seventh-day Adventist world church, expressed concerns about both the accusation and conviction.

“Adventists experience restrictions to religious freedom understood as the right to profess, practice, and propagate one’s faith without being hindered to do so,” he said.

He encouraged Kazakh authorities “to live in accordance with their commitments to international treaties, covenants, and conventions, and accordingly secure for all their citizens the freedom of religion or belief.”

Restrictions are growing against religious minorities in many countries around the world, said Dwayne Leslie, associate director of public affairs and religious liberty for the Adventist world church.

“We … are troubled when people of faith are unable to follow their conscience as they see fit,” he said.

Kabduakasov’s lawyer, Shaldykova Gulmira, said she does not agree with the court’s decision against her client and considers the verdict “too harsh.” She said she would discuss the issue with Kabduakasov and recommend filing an appeal.