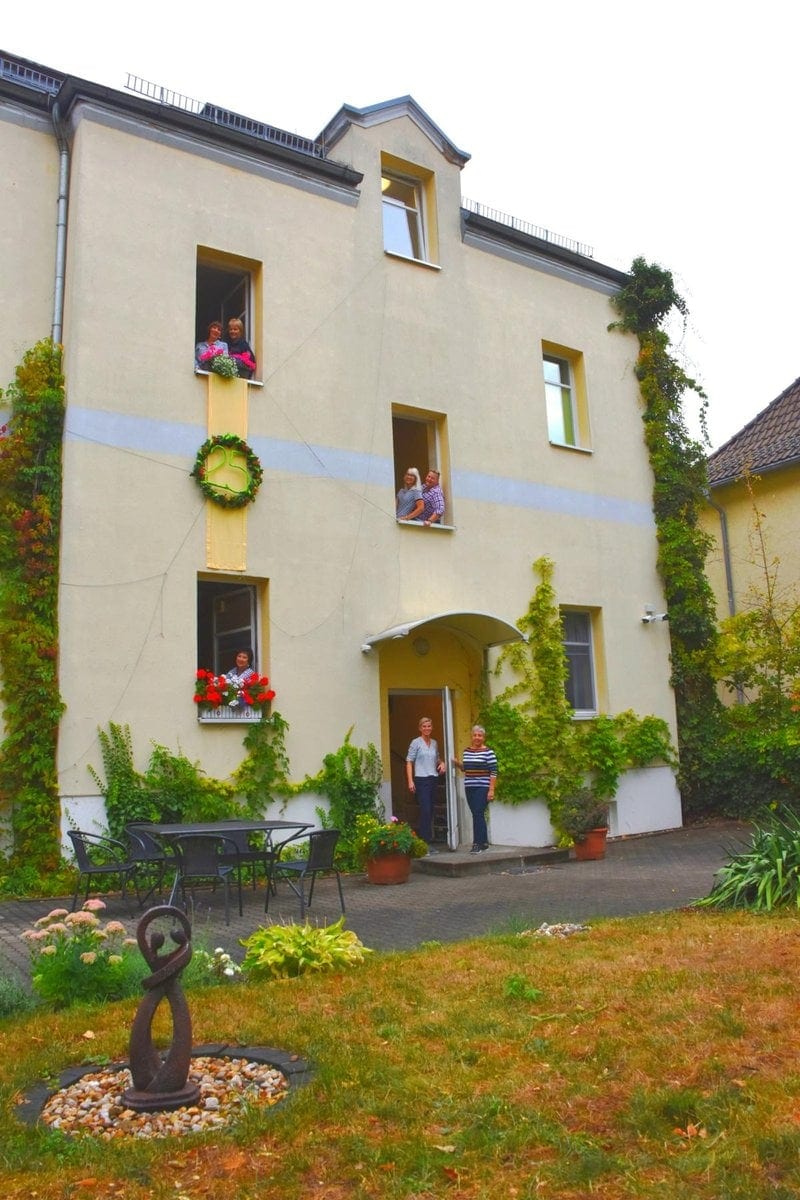 Twenty-five years ago, on May 1, 1994, the Overnight House for Homeless Women opened its doors in Leipzig, Germany, with four women. The home is sponsored by Advent-Wohlfahrtswerk (AWW), the social work arm of the Seventh-day Adventist Church in Germany.

Since the official stance had been that there were no homeless people in East Germany, no one had experience in that area of ministry. The work for the homeless began in 1990 after German reunification.

The original concept was drafted by Andreas and Blanka Schuchardt, who at the time were responding to a critical issue and created a feasible project. The home is a place for an emergency overnight stay, with 24 beds, which over the past 25 years has taken in around 2,000 women.

The local operating team said they are witness to how many young women are among the homeless, but also how many women in retirement age depend on the facilities. Life stories often include dramatic events, which residents share with the home staff.

"In the 1990s, loss of housing was often related to rent debts and alcohol dependence," members of the home staff shared. "In recent years, however, we are finding women who lose their homes due to untreated, chronic mental illnesses.”

In the case of younger women, drug addiction often leads to homelessness, the staff said. In addition to forced evictions, over-indebtedness, separation from a partner, or conflicts with family or friends and acquaintances are now among the most common causes of homelessness.

In recent years, the team has also increasingly provided women with a migrant background with emergency shelter, local leaders said.

For those homeless women over 18, the facility offers decent housing and emergency aid. These include providing a place to sleep and securing basic food, clothing, and hygiene. At the admission and counseling talks, an attempt is made to encourage women to build trust and to help them to activate and strengthen their own resources.

“Especially after eviction from an apartment, many are desperate and overwhelmed with the new situation,” leaders shared. “The home social workers create an individual help plan for each woman and work with each one to develop goals and strategies for dealing with their problems.”

Women accepted into the home are encouraged to take on the simplest tasks, such as applying for an identity card. The primary goal, leaders said, is to bring the person back into an apartment of their own. Sometimes it also means encouraging proper legal care or encouraging addicts to follow detoxification programs.

Employees of the home have discovered that in recent times, few women succeed in actually moving back to their apartment with their own tenancy agreement. “To be honest, this is often not the best solution,” the team reported. “We find that the problems are becoming more and more complex.”

The team explained that due to mental illness, some women find it challenging to follow routine household management procedures such as disposing of the garbage regularly, checking their mailbox, and answering letters.

Employees said that they feel happy when women find their way back to a self-determined life.

“Some of them have ended up staying permanently in an apartment and are grateful for years to come,” they shared. “Others, on the other hand, had to be helped repeatedly over time, as they could not cope with the demands of everyday life, despite a good network of state aid offers.”

Over the years, home employees have also experienced dangerous situations, mostly caused by mentally ill, drugged, or alcoholic women. In these exceptional situations, they are glad to receive quick help from the police and emergency physicians. “And we are infinitely grateful as a team that God has kept His protective hands on us the whole time,” they said.

The original version of this story was posted on the Free Seventh-day Adventist Church in Germany news site. 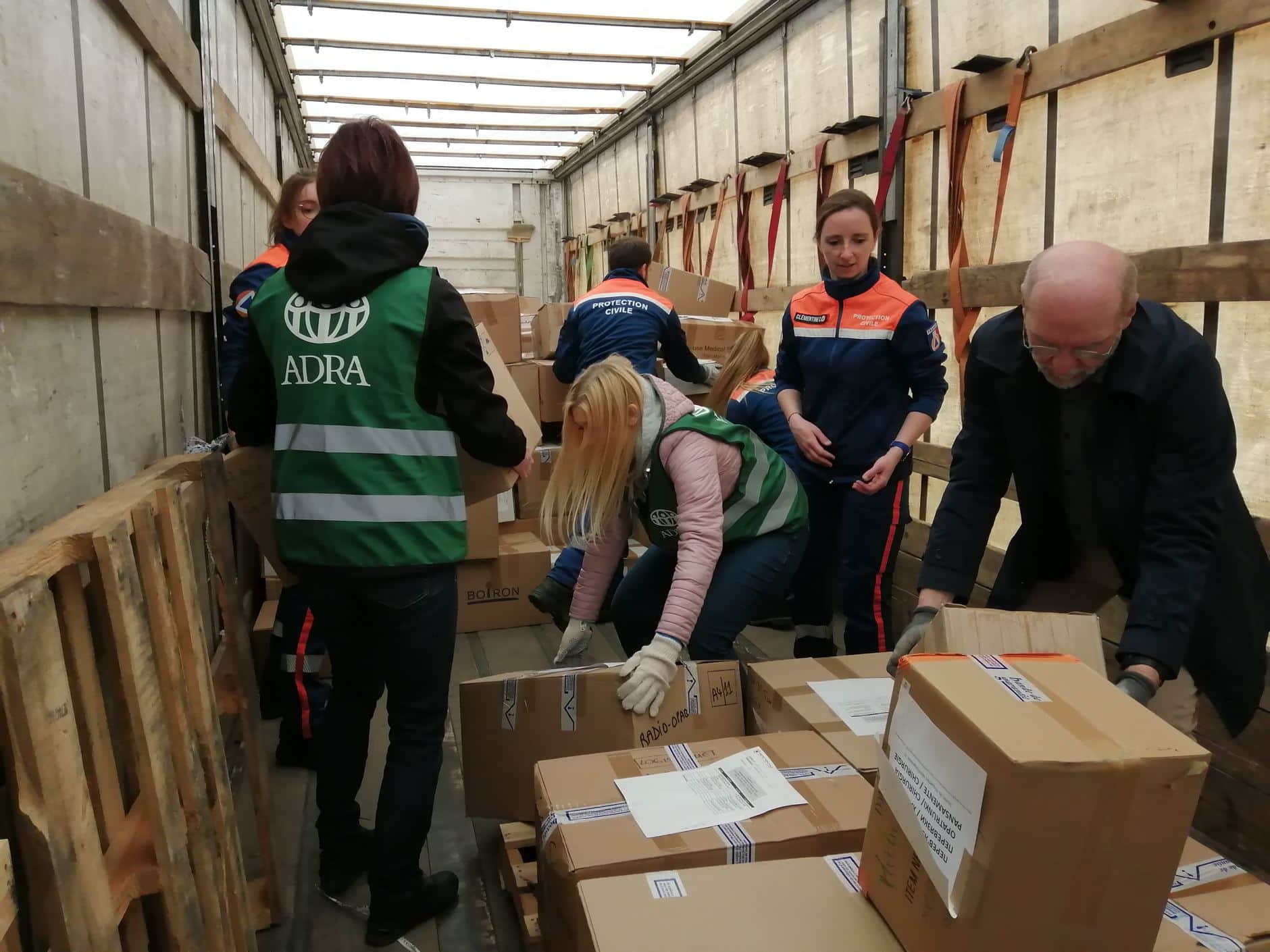