Adventist Hospital is Making a Difference for Employees 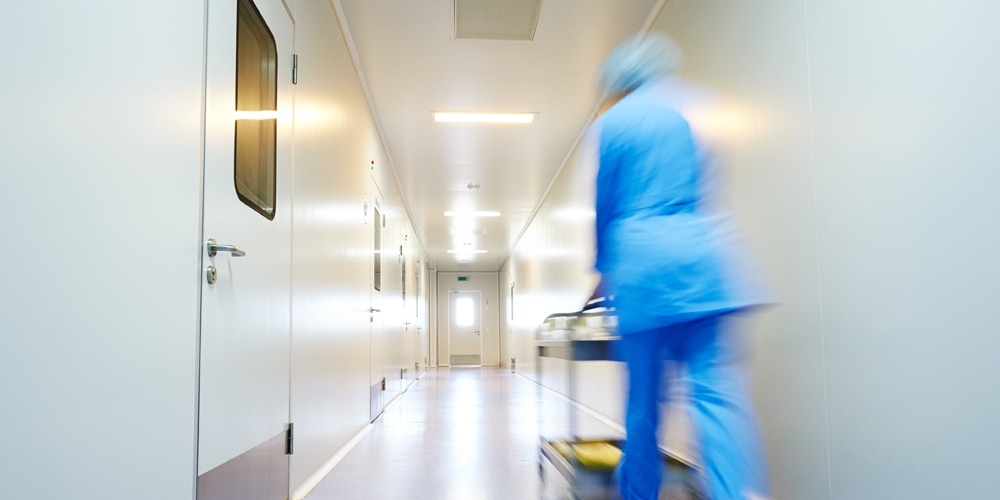 Florida Hospital is one of the largest not-for-profit healthcare providers in the US, with 22 campuses serving communities throughout the State of Florida. According to its website, for more than 100 years, the organization has been profoundly committed to those who seek our care.The hospital, whose mission is to extend the healing ministry of Christ, is a 2,247-bed acute-care medical facility and a member of Adventist Health System. Adventist Health System operates 44 hospitals in ten states making it the largest not-for-profit Protestant healthcare system in the United States. Below are two moving stories about the difference Florida Hospital is making, in this case in the lives of its employees.—Adventist Review

My Delivery Nurse, My Colleague

Florida Hospital is home to many nurses, and two of them have crossed paths in a unique way. Veteran labor and delivery nurse Mary Kay Pozo has aided thousands of moms in the delivery process—and one of those babies is now her colleague.

“It makes me feel like a mother to her in a way,” said Pozo, a veteran labor and delivery nurse. “It’s great to see her grown up.”

In November 1993, Pozo helped deliver Ashley Gómez. Little did Pozo know that more than two decades later, Gómez would track her down at Florida Hospital for Women, where they are both employed.

“I started looking through my baby book, but it never crossed my mind that she would be right there,” said Gómez, who began working as a nurse at Florida Hospital for Women last year.

With the help of other nurses at the hospital, Gómez used one of her newborn photos to identify and meet the nurse who helped her come into the world decades ago.

Pozo said “this is very exciting,” noting it’s the first time in her career that something like this has happened. “It’s almost like you’re a mother, and she’s following your footsteps,” she said.

My Father, My Donor

It was an extra-special Father’s Day this year for 27-year-old Will Torres and his father, Willi Torres.

Will Torres suffers from Berger’s disease, which causes antibodies to attack his kidneys. Torres underwent his first transplant when he was just 22 years old.

At the time, he was studying to become an engineer. But after learning about his disease and undergoing a transplant at Florida Hospital, Torres changed his major to nursing. He now works on the hospital’s transplant unit.

And then, last year, Will Torres learned he needed another kidney transplant.

The Torreses were hopeful but cautious—Willi had wanted to donate his kidney to Will five years ago, but wasn’t approved to donate because of his own health.

“I was willing to do my part and let the Lord do the rest,” said Willi Torres, a math teacher at University High School.

This year, Willi Torres was approved as a donor. The Torreses underwent surgery last week.

Florida Hospital surgeon Thomas Chin noted the transplant was special given the father-son dynamic, and the fact that Will Torres works with transplant patients.

“It’s the same sensation as when he was born...; if you’re a dad, you know how that feels,” Willi Torres said.

Will Torres said he hopes to emulate the “unconditional love” his father has shared.

“I aspire to be a father just like him,” Will Torres said.

He also hopes to inspire his patients on the transplant unit.

“I want to help others with the same disease,” Will Torres said.