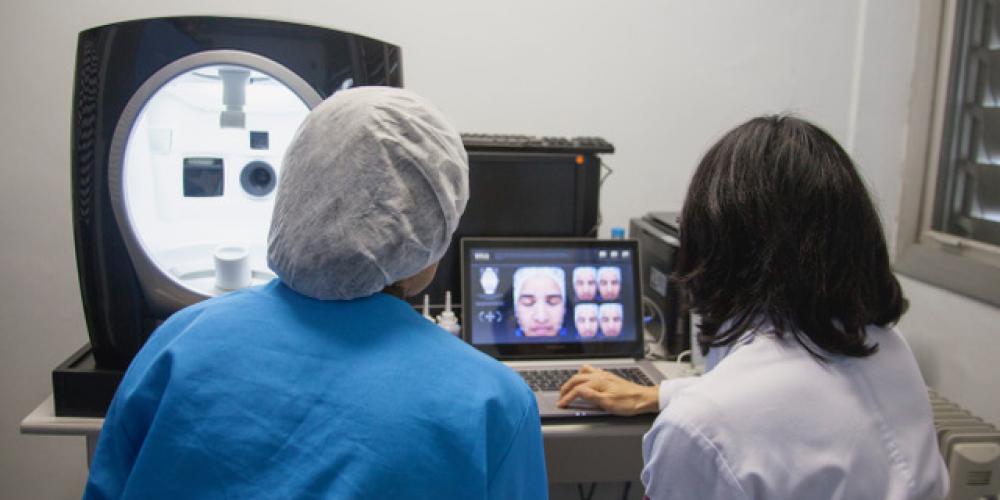 The relationship between a specific intestinal bacteria and its possible effects on controlling diabetes was published in an international scientific article, featuring the dietary habits of Seventh-day Adventists in Brazil.

“Estudo Advento” or Advent Study was published on November 14 in the highly regarded scientific journal Nature Communications, which is part of the Nature publishing group. The British journal is considered one of the few academic journals that publishes original research in several scientific fields, and has an online audience of 3 million readers monthly.

According to Ana Carolina de Moares, who holds a doctorate in public health nutrition from the University of São Paulo (USP), this is only one in a series of articles based on the diets of selected Seventh-day Adventists in São Paulo.

The nutritionist explained the content published in Nature Communications identified a relationship between the immune system and bacteria in the intestines and glucose metabolism. It was discovered that there is a difference in the quantity of Akkermansia muciniphila bacteria in the intestines of people with diabetes, those diagnosed with pre-diabetes, and those who have “normotolerants” or normal glucose metabolism.

“These bacteria are shown to be present in people with diabetes and type 2 diabetes,” de Moares said.

A relationship between the Adventist diet and the presence of the bacteria has yet to be established.

For the creation of this report, 94 Brazilian Adventists between the ages of 35-65 were evaluated. They also participated in the larger group that was included in the Advent Study, which involved more than 1,500 people.

Akkermansia muciniphila bacteria has been studied globally for several years. One of the studies, developed by scientists from the University of Louvain, in Belgium, used the bacteria as a probiotic with the purpose of reducing the weight and the risk of diabetes type 2 in mice. They noticed the bacteria can alter the layer of mucus that surrounded the intestines, protecting it against the development of diabetes type 2.

During the experiment, the mice were given a diet rich in fat, resulting in weight gain. Later, they received doses of the bacteria and lost half the weight they gained without any dietary change.

The mice treated with the bacteria also showed a low resistance level to the insulin hormone, intolerance of which is a classic symptom of type 2 diabetes.

The Nature Communications article's data could help create a means for this type of testing to take place with humans, which could in turn measure the presence of the bacteria among those who are vegetarians, lacto-ovo vegetarian or omnivorous.

Magazine Article
​The Adventist Health Message and COVID-19
Living the Adventist health message may be the first line of defense.
News
To Lose Weight, Get Moderate Exercise and Follow ‘Negative Energy’ Diet 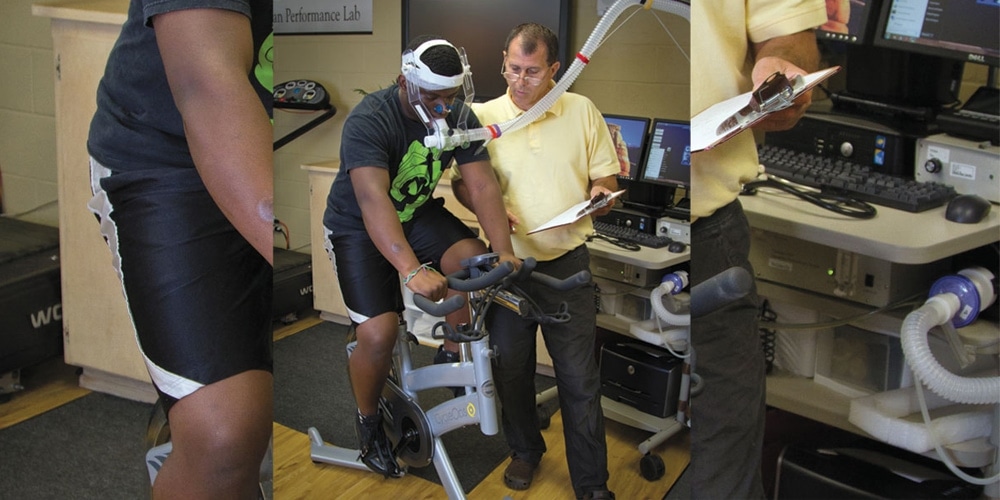 News
Could a Plant-Based Diet Help You Lose Weight? 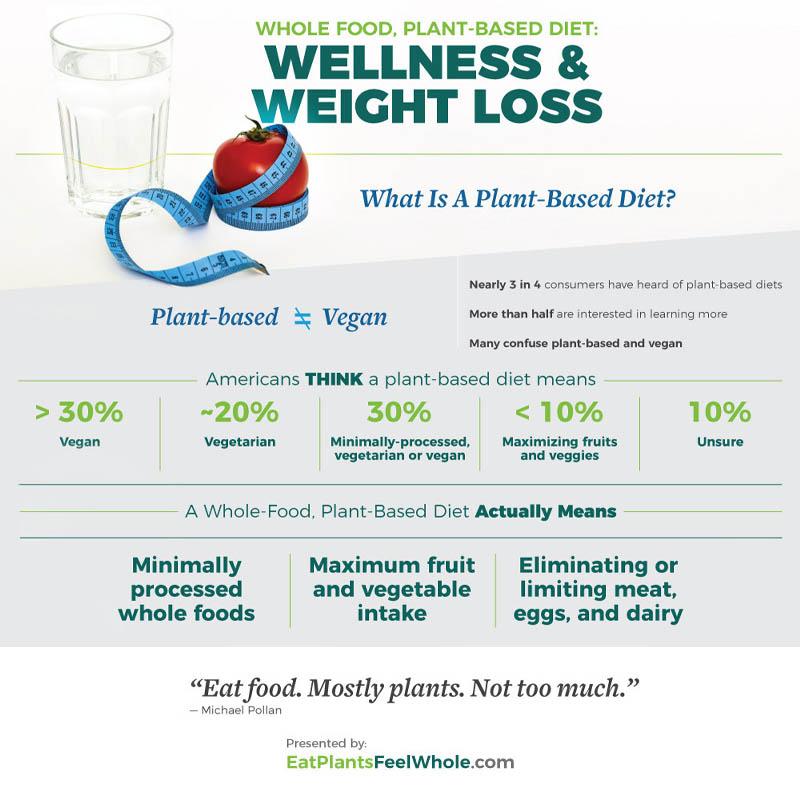