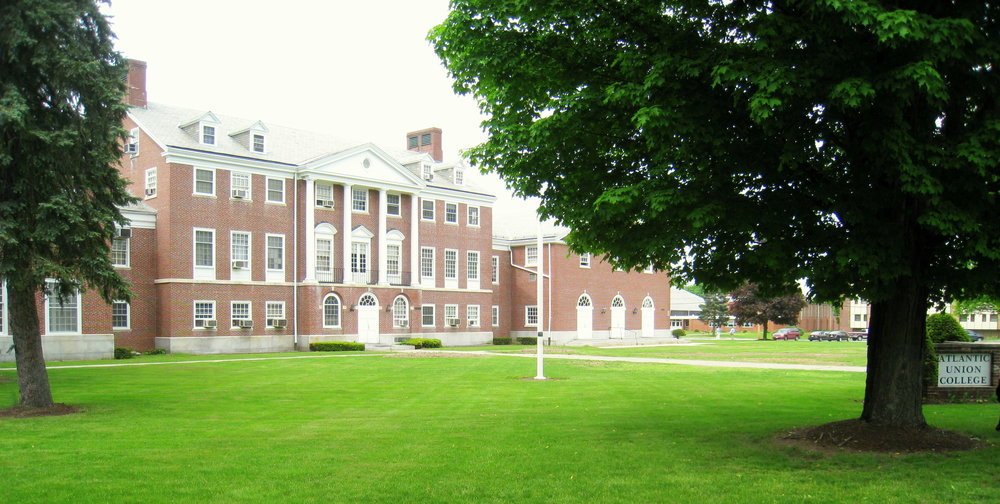 Atlantic Union College wants to regain accreditation, but it isn’t willing to change its views on hell.

The Adventist-operated college in South Lancaster, Massachusetts, has withdrawn a bid for accreditation after the Virginia-based Transnational Association of Christian Colleges insisted that it embrace the religious tenet that  “all who die outside of Christ shall be confined in conscious torment for eternity.”

Seventh-day Adventists believe that the Bible teaches hell is a one-time event in which the devil, his angels, and unsaved people are destroyed in fire and brimstone after Jesus’ Second Coming.

Gina Brown, the college’s academic administrator, said on Feb. 18 that Transnational had agreed to waive the belief, listed in its accreditation manual, when Atlantic Union College started the accreditation process last fall.

"They assured us that it would not be an issue and they would make an exception," Brown said by telephone.

But Transnational later reversed course, causing the college to withdraw its application, she said.

Transnational, on p. 28 of its manual, says all applicants for accreditation must believe in “the existence of a personal, malevolent being called Satan who acts as tempter and accuser, for whom the place of eternal punishment was prepared, where all who die outside of Christ shall be confined in conscious torment for eternity.”

The association has accredited 58 colleges and universities, including Bob Jones University in South Carolina, Trinity Baptist College in Florida, and a number of mostly Baptist institutions across the United States.

T. Paul Boatner, president of Transnational, confirmed to the local Telegram newspaper that Atlantic College’s bid had ended, saying only that one item on the check-off list had not been met. He praised the college and underscored that the decision was not linked to finances or academics.

Brown said: "The fact that there were no financial or academic issues that would prevent us from garnering accreditation should say something about our desire to stay true to the Word of God regardless to the outcome."

Atlantic Union College, the Adventist Church's oldest campus founded in 1882, lost its accreditation from the New England Association of Schools and Colleges in 2011 over its inability to maintain the large financial reserve required by the association. It has currently offers certificate programs such as the four-month Northeast Evangelism Training School.

The college hired Avis Hendrickson as president late last year and tasked her with pursuing re-accreditation, which is needed for students to receive federal tuition aid.

"We could open tomorrow, but we want to ensure that students can pay," Brown told the Telegram.

The college has applied for accreditation with another organization, which Brown said would be identified next month, and is seeking reaccreditation from the New England association to offer bachelor's and associate's degrees.

Brown asked for the prayers of the Adventist world church as the college moves forward.

"Atlantic Union College is unapologetically a Seventh-day Adventist institution of higher learning," she said. "We believe that the Lord will allow us to garner accreditation while still upholding the standards of the SDA Church, while at the same time offering a stellar educational platform." 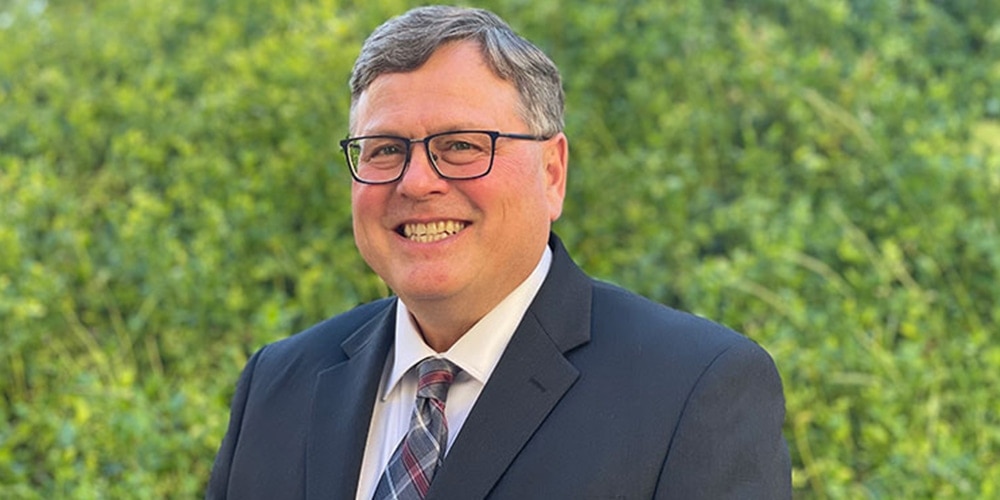 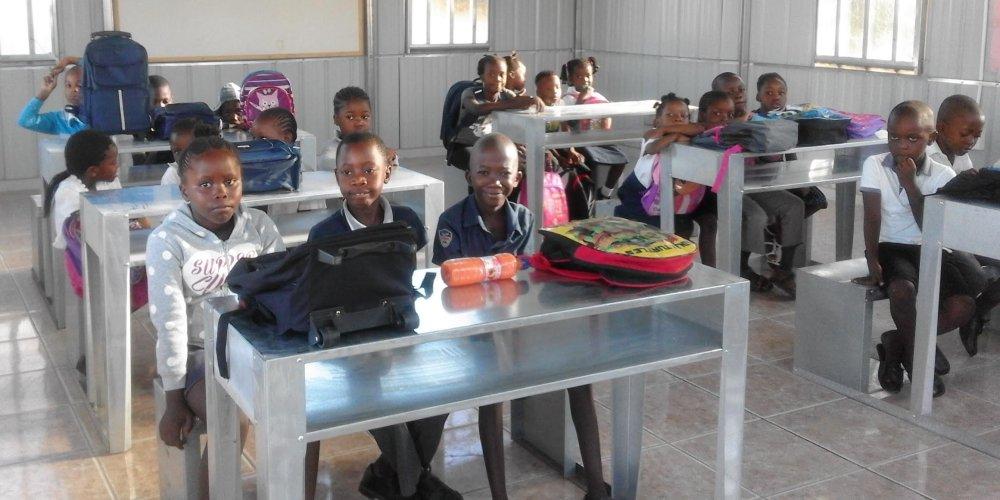 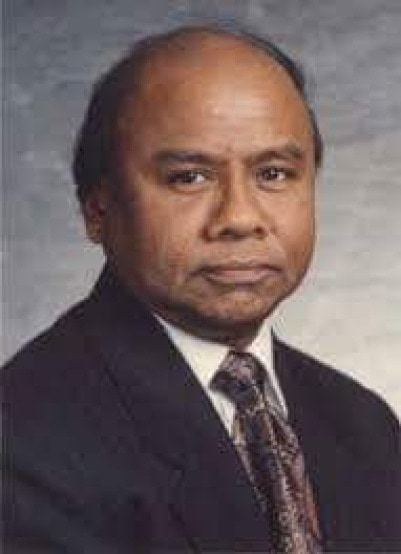