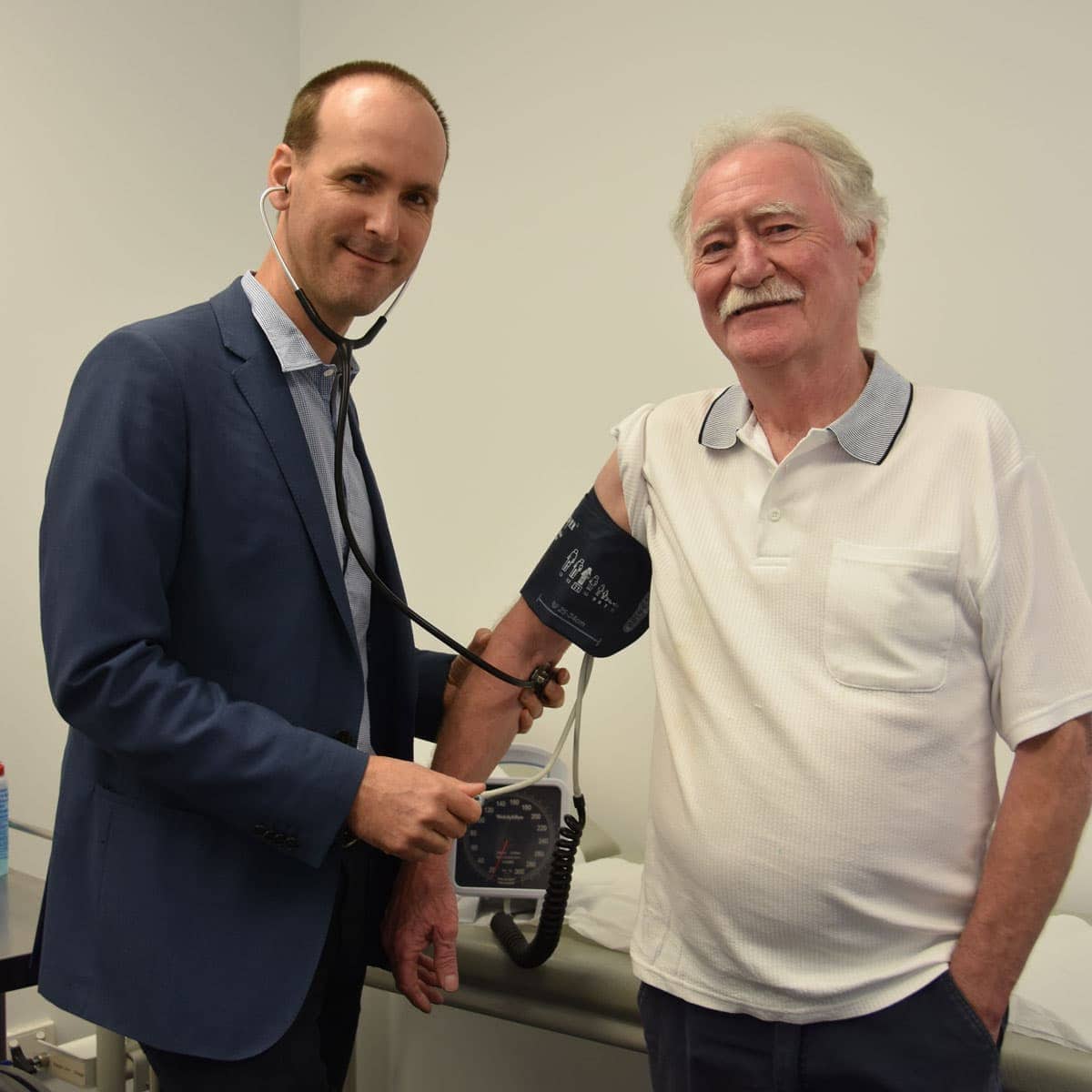 A new clinic at Sydney Adventist Hospital (San) in Australia hopes to reduce the uncertainty and trauma from unexplained blackouts and fainting that could be due to undiagnosed syncope.

The blackout and faints clinic is the first of its kind in Australia to be set up in a hospital, allowing a patient the benefit of access to a range of multi-disciplinary trained medical specialists who share their expertise to diagnose and recommend treatment.

Presenting as a transient loss of consciousness due to a lack of blood supply to the brain, syncope can be a sign of a range of conditions and has been attributed to twice the incidence of death in cardiac patients, severe head and hip injuries, and car and work-related accidents.

Lack of knowledge about syncope can result in inappropriate and expensive medical referrals and tests, creating long and potentially dangerous delays to finding a diagnosis. It has been estimated that public health-care costs of syncope in Australia exceed AU$127 million (about US$87 million) each year.

San cardiologist and clinical director of the new clinic Maros Elsik said syncope is frequently challenging to diagnose and manage.

“Published reports estimate that 90 percent of people who black out or faint don’t actually end up seeing a doctor,” Elsik said.

“When they do, their syncope may be found to be due to cardiac, neural, or due to multiple other issues. However, in over 36 percent of cases, the cause is not successfully identified at all.

“While in most cases the cause may be benign, you should not take the risk that it’s not a sign of something more sinister.

“Additionally, not knowing the cause of why you are fainting leaves people in limbo, fearful when it might happen again, a particular concern to patients aged 60 and over, who seem most commonly affected.”

“Falls in the elderly are significant events that can threaten their independence and lead to injuries, loss of confidence, and post-fall anxiety,” Bhatt said.

“One of the more feared complications of a fall is a hip fracture, which can have a devastating impact on an older person’s overall health. Importantly, studies estimate that around 7 percent of those suffering hip fracture will die within 30 days.”

The correct diagnosis and management can save lives, said San cardiologist Peter Illes.

“We know that almost 1 in 10 cases of syncope is due to a cardiac condition and that sadly, those patients have a 10-percent greater risk of death within six months of their first episode of syncope.

“Thankfully, however, if diagnosed with cardiac syncope, appropriate treatment measures can be instituted. These could include education about preventing or reducing it occurring, advice to start or stop a certain medication, or specific treatments such as pacemakers and other cardiac interventions.

“If someone is initially sent to a neurologist, they will get a lot of neurological investigations, which might not be appropriate. The clinic offers a screening process that means patients go down a more appropriate, cost-effective investigation pathway and process.”

“If a patient’s diagnosis is uncertain, or their existing treatments have not reduced the frequency of their blackouts and faints, or its cause has not been diagnosed, that’s where the value of this clinic comes into its own,” Elsik said.

“I believe it will reduce excessive testing and health-care costs, shorten the time until diagnosis, and give patients access to allied health services and specialized medications only available in a hospital. It will also increase opportunities for clinical research so we can improve how we help more people in the future.” 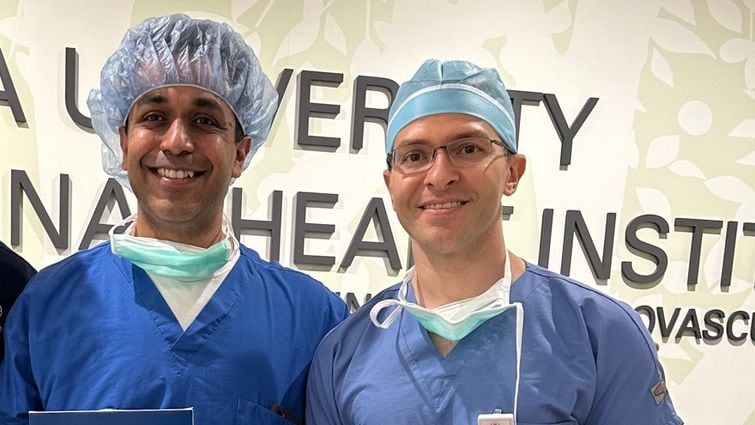