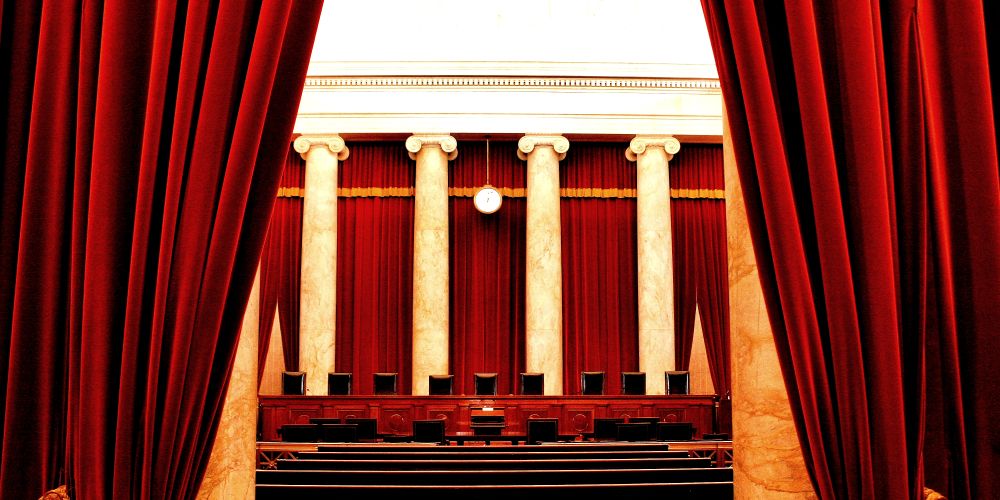 Editor’s note: The General Conference of Seventh-day Adventists and the North American Division issued this statement about the U.S. Supreme Court ruling on same-sex marriage on Friday, June 26.

By General Conference of Seventh-day Adventists and North American Division

Even with the Supreme Court’s decision, the Adventist Church maintains its fundamental belief that marriage was divinely established in Eden and affirmed by Jesus to be a lifelong union between a man and a woman.

While the church respects the opinions of those who may differ, it will continue to teach and promote its biblically based belief of marriage between a man and a woman.

The Seventh-day Adventist Church believes that all people, regardless of race, gender, and sexual orientation are God’s children and should be treated with civility, compassion, and Christ-like love.

More information on the Adventist Church’s belief on marriage can be found on the church’s official website.

“Why Adventist Church Isn't Taking Side on Same-Sex Marriage Case”