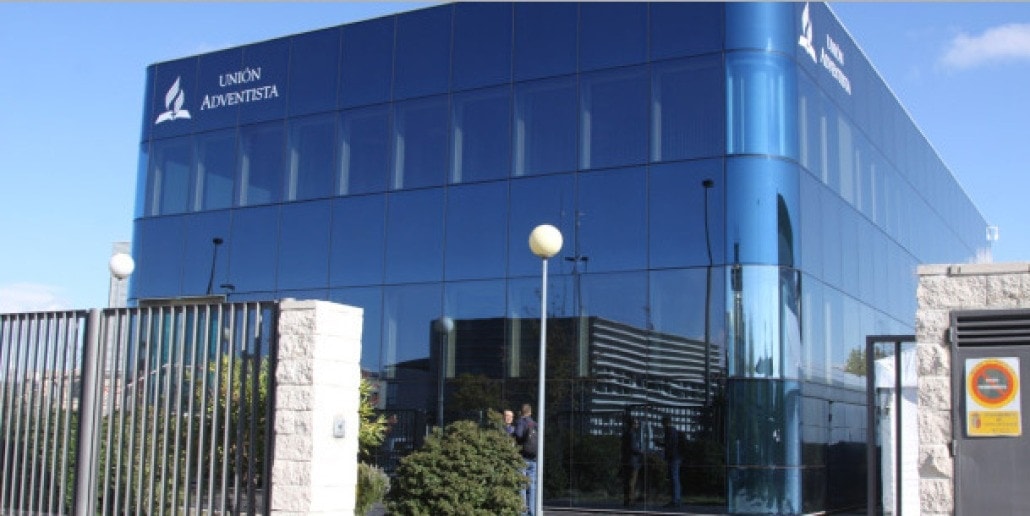 The Seventh-day Adventist Church has opened a new headquarters in Spain at a ceremony where church leaders said the focus should not be on the building but on the mission to proclaim Jesus’ soon coming.

The new facilities of the Spanish Seventh-day Adventist Union are located in Pozuelo de Alarcón, near the capital, Madrid, and constructed with smart building technologies aimed at saving energy, reducing greenhouse gases, and decreasing maintenance expenses.

Wilson recalled the account in Acts 2 of how the Holy Spirit filled an upper room in Jerusalem as early Christian believers prayed.

“The whole building trembled when the Holy Spirit filled the room and the people in it,” he said. “It is my wish that the new Seventh-day Adventist Church headquarters in Spain may also be filled with the Holy Spirit and be shaken spiritually to fulfill the mission of Jesus toward humanity in all possible dimensions: physically, mentally, socially, and spiritually, continuing with His ministry until Jesus returns.”

His remarks were echoed by Jesús Calvo, president of the Spanish union. “This building is not as important as the work to be done therein,” he said. “It represents the Seventh-day Adventist Church in Spain.”

The top Spanish government official at the Nov. 5 ceremony, Ricardo García, thanked the Adventist Church for promoting good values and for conducting health and charitable programs in Spain.

“When I visit other countries, I am proud to say I am a friend of the Adventists in Spain,” said García, who oversees religious affairs in the Justice Ministry. “Using your good values and behavior, you contribute to the Spain that we are proud of.”

In his remarks, Wilson said Seventh-day Adventists should be the best citizens. Addressing the government officials, he added, “And if they are not, please let me know.” The audience laughed.

“The relationship with God is something that should distinguish Seventh-day Adventists,” he said.

Wilson also thanked government officials for encouraging religious freedom in Spain and for maintaining good relations with the Adventist Church.

The Seventh-day Adventist Church took a significant step forward in Spain in September when it became the first non-Roman Catholic religious organization to obtain a license for a radio station in the country.

A local government agency in Catalonia awarded the FM radio license to the Cultural Association of Adventist Radio in Spain on Sept. 3.