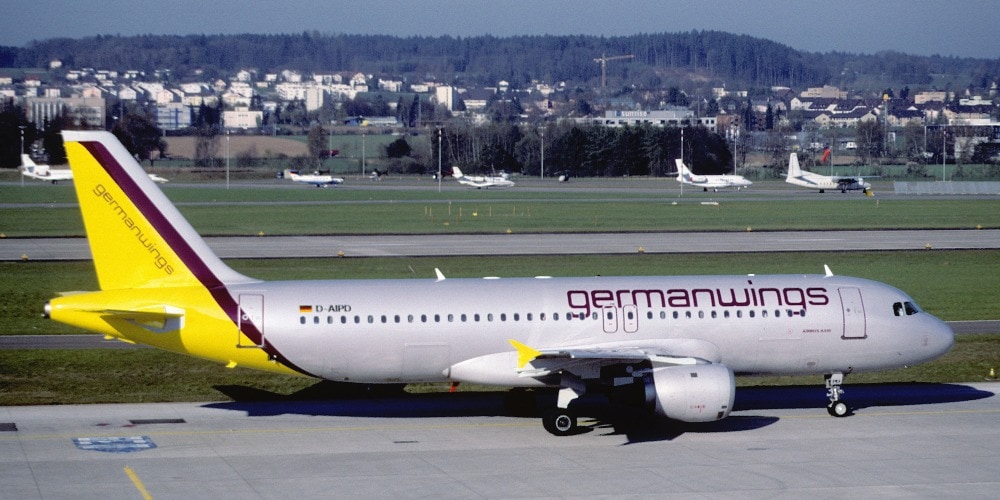 The Seventh-day Adventist Church expressed its sympathy and offered to assist the families of 150 people killed when a Germanwings airliner crashed in the French Alps on Tuesday.

The Airbus A320 jet carrying 144 passengers and six crew members slammed into the mountains in southeastern France about 40 minutes into its flight from Barcelona, Spain, to Dusseldorf, Germany.

Among the passengers were two infants and 16 German teens returning home from a student exchange program.

Crash investigators said the plane began to sharply descend in the minutes before the crash but no distress call was made.

The Adventist Church’s Inter-European Division said local churches and church-operated institutions were ready to offer assistance and support to those who lost loved ones in the crash.

“We participate in their pain and pray that the Lord may comfort and relieve their hearts,” it said in a statement.

Bruno Vertallier, president of the division, which oversees the church’s work in 20 countries of Europe, including Spain, Germany, and France, said he mourned with the families of those who died.

“I trust that you will find the necessary support to go through this terrible reality of being cut from your loved ones,” he said. “I grieve with you."

Germanwings, a low-cost carrier owned by Lufthansa, has a good safety record with no other crashes in its 18-year history.

Authorities said that Tuesday’s crash was presumed to be an accident and that it was too early to speculate on the cause. The plane’s flight recorders have be retrieved from the remote crash site.