The Seventh-day Adventist Church has sent condolences to France and praised its government for supporting religious freedom after an Islamist attack on a satirical magazine killed 12 people in Paris.

“On behalf of the Seventh-day Adventist world church and its president, allow me to convey to you our deepest sympathy in connection with the terrorist attack on the Charlie Hebdo office in Paris on Jan. 7,” the church said Thursday in a letter sent by John Graz, director of its public affairs and religious liberty department, to French Ambassador Gérard Araud in Washington.

“We join in the pain of victims’ families,” it said. “We pray for them and for those who were seriously injured. We also pray for the beautiful country of France, which we love; for her people; and for you, who are representing her in the United States.”

Two gunmen opened fire in the office of the Charlie Hebdo magazine on Wednesday, killing the editor and top cartoonists. The magazine had been denounced by Muslim fundamentalists for its publication of depictions of the Prophet Muhammad.

In Washington, U.S. President Barack Obama paid his respects to the victims during a meeting with Ambassador Araud at the French Embassy.

The letter noted that Adventists have long been defenders of freedom of conscience and religion, and underscored that those freedoms were the foundation of all freedoms, including the freedom of expression.

“We thank France for these fundamental freedoms and its authorities for the freedom of expression and religion that they protect,” the letter said.

One suspect in the attack has turned himself over to police, while a search operation for the other two suspects has been mounted across France. 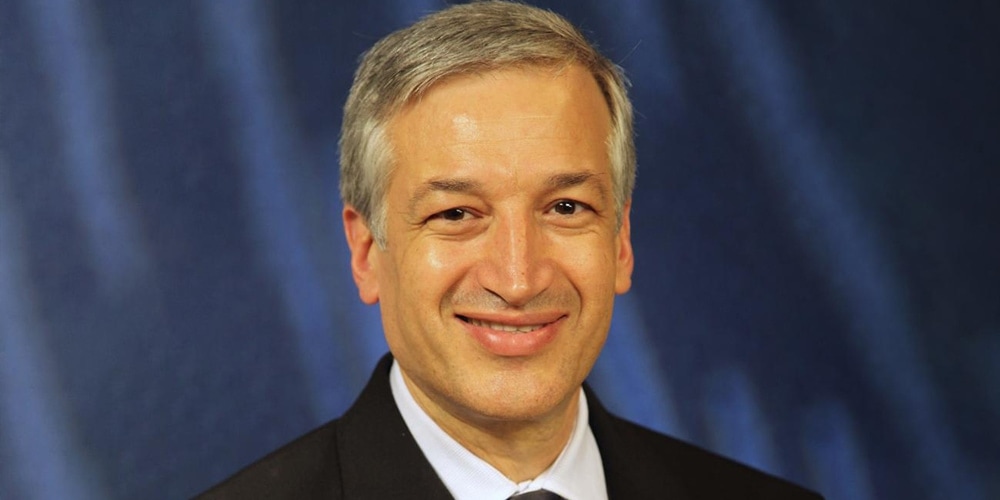 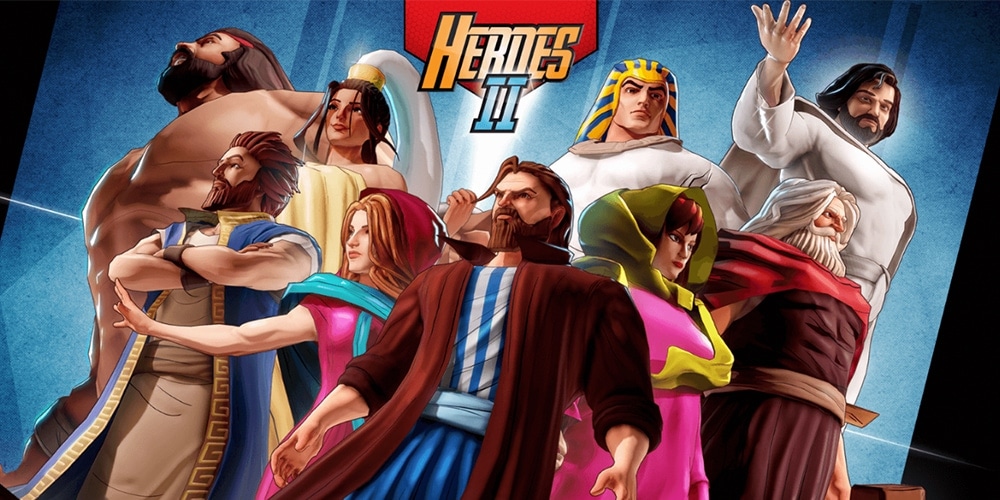