Initiative promotes use of films to advance the gospel.

The Seventh-day Adventist Church in the East Venezuela Union recently held a territory-wide film festival where hundreds gathered to view more than a dozen evangelistic short films and celebrate their production. The event took place at the Cultural Central Park Center in Caracas, Venezuela, on October 1, 2022.

“We are breaking paradigms with these films prepared by our media teams across the eight conference and mission fields here,” Hernavid Torres, film director for the East Venezuela Union, said. The cinematography film festival, titled UVOFilms, becomes the first to feature 16 short films based on the parables of Jesus. The union held its first film festival in 2019 on a smaller scale.

It was important to hold the film festival to present the message of salvation in a different way, said Lenny Hernández, communication director for the East Venezuela Union. “This was all part of gaining experience to develop an audiovisual project 100 percent through and through, scout talent and give a boost to Venezuelan cinema,” Hernández said.

More than 130 script writers, actors, camera staff, editing staff, and assistant personnel made up the various production teams that focused on one parable in three categories: short film, documentary, or video clip style no more than 6:30 minutes in duration.

Among the judges was Luis Carlos Hueck, a successful Venezuelan film director, who congratulated organizers and participants for promoting messages of hope. “The message in your productions touched my heart,” he said. “What’s most important is the message you want to transmit to the world.” Hueck expressed interest in taking part in future film events organized by the church.

Edgar Rocca, another successful Venezuelan film director and judge at the film festival, noted that the Venezuelan cinema is going through a crisis and applauded organizers of film initiatives. “I’m sure this is one of many UVOFilms editions and I would like to partner with the church as I too organize [film] festivals,” Rocca said.

Jorge Díaz, screenwriting and film production professor at Montemorelos University in Mexico and production assistant for Hope Channel Inter-America, was among the judges at the festival. He spoke during training seminars that took place prior to the film festival. “The technological tools are not good nor bad; it all depends on their use and it’s time that we use films to advance the gospel.”

Díaz congratulated organizers and participants for inspiring others through their film projects. “It’s incredible how young people in the church are so involved and are excited because they see how this type of production is an opportunity to share the gospel,” Díaz said. “The fact is when the church opens spaces for young people who have so much talent in the audiovisual world, it opens a new door so they can be useful for others to learn about the message of hope that we have.”

The film festival is among the first to be held across the Inter-American Division’s union territory, Abel Márquez, executive director for Hope Channel Inter-America, said. Márquez, who was also a judge at the festival, sent participants a congratulatory message during the event for their outstanding efforts in promoting creativity in production projects to share the message of the gospel.

“The fact that this event motivates persons who are not necessarily professionals in communication or cinematography, who are church members, pastors, administrators in local fields eager to learn new techniques and involved in such initiatives is a wonderful step in advancing the gospel to an audience that needs the only hope,” Márquez said.

UVOFilms as an Annual Event

The event drew participation from many church members earlier in the year when media teams were organized, Hernández said. Church leaders are already planning on making UVOFilms an annual event. “We are challenging them to continue producing a message that can share hope and salvation,” he said.

East Venezuela Union president Jorge Atalido assured media teams of the church’s commitment to supporting evangelistic efforts through film projects. “We know that the world is moving faster toward destruction, and it is necessary to be creative in our methods to reach different persons,” Atalido said. 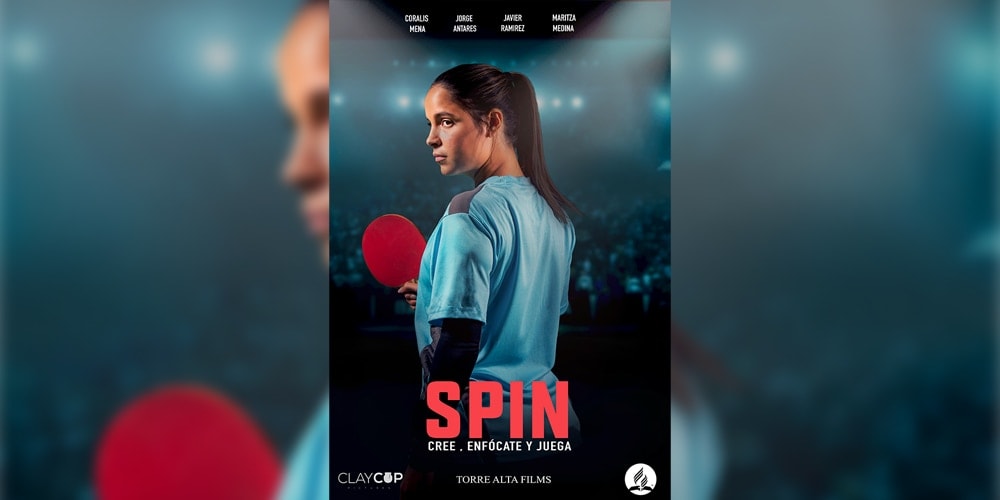