Adventist Church in Alabama Gives Away Cars to Single Parents 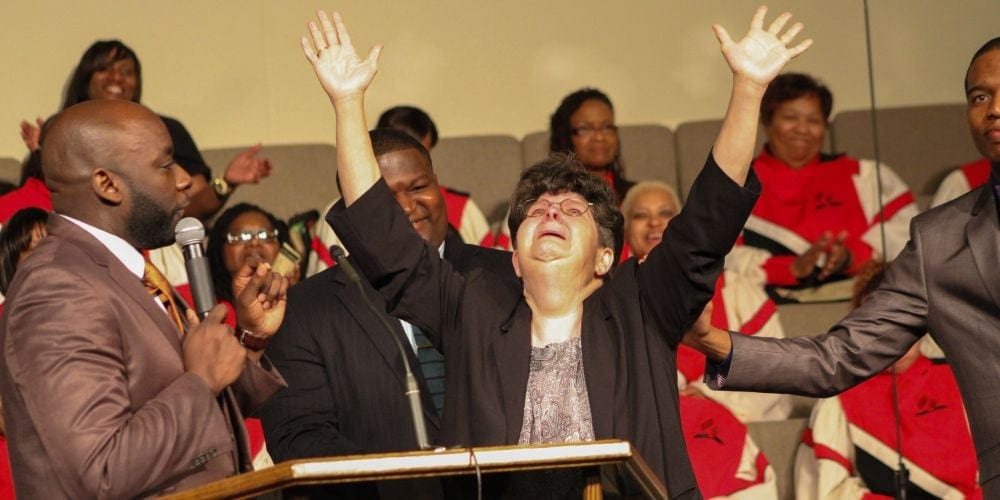 A Seventh-day Adventist church in the U.S. state of Alabama has presented two cars as gifts to single parents and expects to give away five more vehicles by year’s end.

The car giveaway at the First Seventh-day Adventist Church in Huntsville may be the first initiative of its kind by an Adventist church to reach out to the community — and it has made two single mothers very happy.

Lori Murray, a single mother of two, threw up her hands in surprise and joy when First Church senior pastor Debleaire Snell called her onto the platform on a recent Sabbath to announce that she was the first recipient of a donated vehicle, a 2010 Toyota Prius.

“Amen to this great ministry and your church,” Murray later wrote on the church’s Facebook page. “The car is truly a blessing to me and my children. May God bless you with vehicles to continue to do His works.”

Snell came up with the car giveaway after puzzling for nearly a year about what First Church could do to influence Huntsville in “a more relevant and fresh way.” Huntsville has a population of about 180,000 and is home to Oakwood University, a historically black university owned by the Adventist Church.

In late 2015, Snell felt impressed to help address the challenges that single parents sometimes face with transportation. So he and other First Church leaders appealed to the congregation of nearly 2,000 members to consider donating cars that could benefit deserving single parents.

“Snell didn’t ask for just a car in any condition,” the church said in an e-mailed statement. “He asked for cars that were in respectable condition and ready to assist a family immediately with reliable transportation.”

Shortly after the appeal was made, a member donated the 2010 Toyota Prius.

“When the Prius was donated, it represented an answered prayer and validation that God had ordained the assignment,” the church said. “While anticipating a long delay before the next vehicle donation, God blessed, and a second individual came forward and donated a minivan.”

So instead of giving away one vehicle as planned on March 26, First Church gave away two. It was a surprise to many in attendance because the receipt of the second vehicle had not been made public. TeeAdrienne Ross, a single mother of seven, was presented the keys to a 2007 Honda Odyssey.

“Huntsville First SDA is a cutting edge church,” Hernandez said. “They understand that people in the 21st century follow a pattern to conversion: cause-community-Christ.”

He noted that the church has baptized more than 500 people in the past five years and credited this to its adherence to following “Christ’s method alone.”

“Christ’s method alone” refers to an oft-quoted passage by Adventist Church cofounder Ellen G. White in her book Ministry of Healing, where she says on p. 142: “Christ's method alone will give true success in reaching the people. The Saviour mingled with men as one who desired their good. He showed His sympathy for them, ministered to their needs, and won their confidence. Then He bade them, ‘Follow Me.’”

Hernandez said he was unaware of any other local Adventist church that has given away cars to the community.

“They are an inspiration to other congregations that seek to engage the community in relevant ways,” Hernandez said of First Church.

First Church expects to give away seven vehicles to single mothers and fathers by the end of the year. Pregnant women are also eligible. Names of eligible participants are entered in a drawing. To apply, a candidate must be employed and in need of transportation. The candidate must submit a reference letter and a one-page essay explaining how the vehicle would help.

While the appeal for cars was made initially to First Church members, anyone who appreciates and believes in the project can donate a vehicle, the church said. Once a vehicle is donated, Harrison Nurse, a First Church member and owner of Advent Auto Care, inspects it and makes minor repairs free of charge.

Snell said he was delighted with the congregation’s positive response to the car giveaway.

“Praise God for church members’ willingness to step up and donate vehicles,” he said. 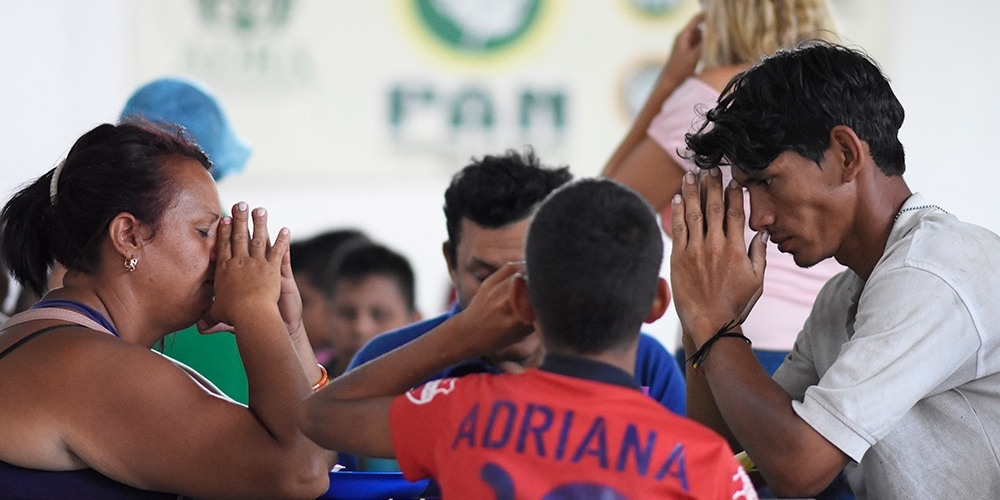