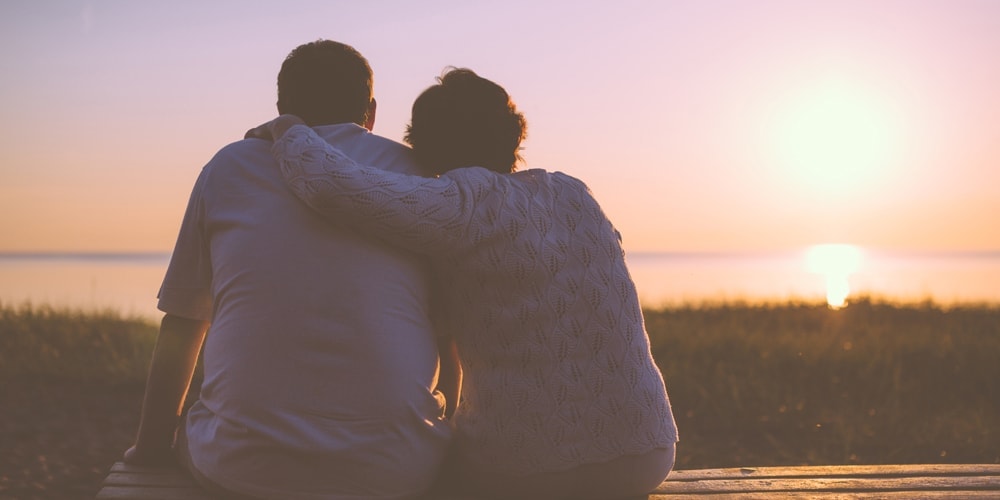 A group of Seventh-day Adventists from the US State of California were recently featured on the US national TV The Today Show, a talk and news program followed by millions of viewers every weekday morning. As part of “Eating to 100 TODAY,” a series about the secrets of a long and healthy life, NBC News special anchor Maria Shriver visited the town of Loma Linda, not far from Los Angeles. The town, known for its sizable population of Seventh-day Adventists, is one of the so-called “blue zones,” places in the world with the highest percentage of people living healthy to age 100.

“Some of the most amazing people making it to 100 are just one hour east of Los Angeles,” said Shriver as she introduced the report. She then summarized some of the major health habits of the town’s Adventist residents, including abstaining from eating meat and never touching alcohol or tobacco.

In her visit to Loma Linda, Shriver was accompanied by Dan Buettner, author of The Blue Zones, a book that followed Buettner’s well-read article in National Geographic magazine, where he first described these areas in the world known for people who seem to thrive even in old age.

“When you come here, and you start meeting these centenarian people, you find they are all likable people.”

Buettner, a National Geographic Fellow, shared with the audience that the Adventist Health Study has shown Seventh-day Adventists live 7 to 10 years longer than the rest of Americans. He also emphasized some of the main tenets of Adventist health, including Sabbath rest.

After Shriver mentioned that the origins of this lifestyle can be traced back to Adventist Church co-founder Ellen White, Buettner said that the diet followed by many Loma Linda residents come directly from the Bible. “This is the diet of the Garden of Eden,” he said. “Some of the greens [people eat here], have five times the antioxidants of wine.”

Shriver had lunch with a group of people described in the show as “some of the sharpest centenarians you’ll ever meet.” The event itself was described as “a lunch hundreds of years in the making,” as the combined age of guests was nearly 800 years.

“When you come here, and you start meeting these centenarian people, you find they are all likable people,” said Buettner. “They’ll touch when they talk to you, and they love telling you their stories.”

Shriver also made a point that it is not only about age but about how you get there. “These people, as you can see, are cognitive-healthy as well,” she said.

Buettner, whose follow-up book The Blue Zones Solution became a best-seller after it was published in 2015, said that it is never too late to start. “You can be 90 years old, and you go plant-based, and you will add to your life expectancy,” he said. Buettner is working on a third book that will include some of the recipes he learned and tried at Loma Linda.

Shriver closed by summarizing some of the latest health findings, as embodied in most of Loma Linda centenarians, especially as Americans try to curb and even prevent Alzheimer’s. “[We must] eat properly, exercise, sleep, and be around positive people,” she said.