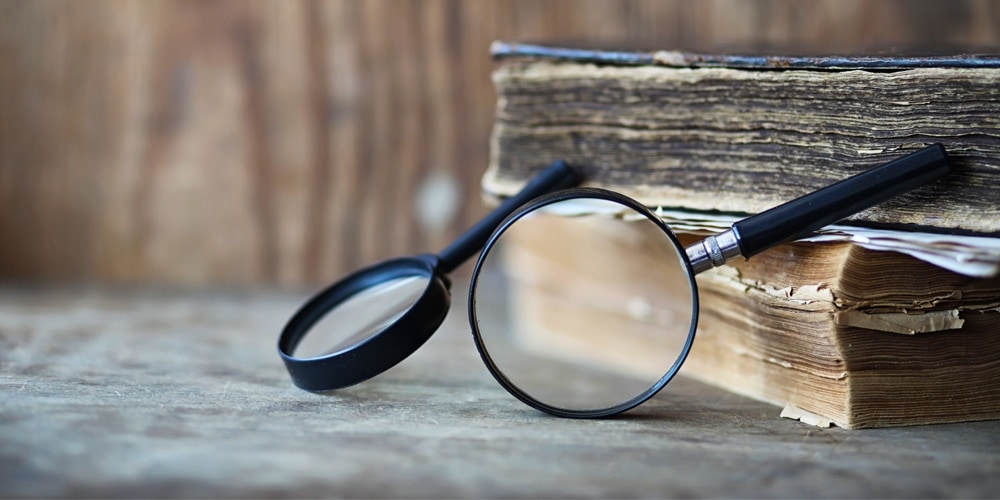 In 2001, clutching my newly-minted theology degree from Andrews University, I returned to regular front-line ministry in Australia. After spending eight years at Andrews—buried in books, writing, and theological parleys—I had become somewhat out of touch with modern Adventist (and Australian at that) culture with its theological trends. I did not, however, anticipate many challenges, at least not of a theological nature. Little did I know that one of the churches I was assigned to had recently become embroiled in a vigorous theological debate dealing with the nature of the Godhead.

The issue at hand: The nature of Jesus Christ’s divinity. As often evolves, the church was divided into two camps. The majority supported current Adventist teachings. The minority, consisting of thinking, honest, and sincere church members, believed that the Adventist church had taken a wrong turn when it eventually accepted trinitarian doctrine. This group agitated for a return to the teachings of the Adventist pioneers. Within two days of my arrival in town, a packet containing materials compiled by the latter group arrived at my door soon followed by the distressed head elder. With my head still spinning from my recent inter-continental move, I took time to carefully review the materials that had arrived at my door.

The main idea of those materials was that the Bible stated that Christ exists in subordination to God the Father: not only was He while here on earth, but so always has He been and will He be, through eternity past and future. Moreover, Christ owed His existence to the Father in whose life He partook. Furthermore, second and third century AD trinitarian developments represent the Catholic Church’s departure from the clear teachings of Scripture, and the introduction of pagan ideas into Christianity. Adoption of trinitarianism around the turn of the 20th century imperiled the Adventist Church and made it vulnerable to further intrusion of heretical doctrines such as, for example, Sunday worship and ecumenism. The only hope for Adventism was to return to the ideas of the pioneers, who clearly supported the doctrine of subordination.

The authors of these more recent anti-trinitarian pamphlets do not actually advocate for a return to early Adventist Christological thinking where Christ was considered by many but an elevated creature who differed quantitatively rather than qualitatively from all other creatures. Uriah Smith, for example, unequivocally held that Christ was “the first created being, . . . far back before any other created being or thing.” Current pamphlets affirm a more refined position in which, rather than being created, Christ was generated (or begotten) by God the Father in eternity past, with beginnings so far back in eternity that, for all practical purposes, he could be considered eternal, though not co-equal.

Other Adventist thinkers around the time of the Minneapolis General Conference (1888) such as E. J. Waggonerand A. T. Jonesheld similar positions, though still a clear shift removed from the earliest Adventist thinking on the Godhead.

Arguments so eloquently defending the idea of Christ’s generation, His co-eternity but not co-equality, do not differ significantly from the teachings of the Alexandrian school of theologythat flourished during the second and third centuries AD. Not all positions of Alexandrian and modern Adventist anti-trinitarianism overlap, the latter being more Scripturally based than the former; but the two appear to be in essential agreement on the origin and function of Christ.

Clement of Alexandria(ca. 150-ca. 215 AD) and Origen(ca. 185-ca. 254 AD), the principal thinkers of the Alexandrian school,  were both strongly influenced by Greek philosophy which they saw as their natural ally in combating the paganism of the day. Their subordinationist views were in general agreement with other Christian thinkers of the post-New Testament era, and viewed as more compatible with the monotheism of the Old Testament. Also, their positions resembled Greek thinking on the deity and its mediator, Logos, thus making Christianity intelligible to the pagan audience: evangelistic desire significantly influenced the conclusions of Clement and Origen.

These Alexandrian thinkers both centered their teaching on the affirmation of the absolute oneness and transcendence of God, and the need of a mediator. This mediator, the Logos, was the source of all knowledge of God to humanity. Clement and Origen spoke very highly of the Logos, pointing to his sinlessness and blamelessness and calling him the “wisdom of God,” “cause of all good things,” and “God in the form of man.” Despite such exalted language, the Alexandrian thinkers hesitated to ascribe to the Logos the supreme, underived divinity that would make Him equal with God. The matter of the Logos’ origin was in question.

In eternity past, the Alexandrians claimed, the Logos issued forth (“emanated” or “generated”) from the Father, with Origen explaining the relationship between Father and Son in terms of “eternal generation.” This allowed him to speak unabashedly of Christ as sharing co-eternal existence with the Father and thus participating in His nature, without making the former co-equal with God. Following the first stage of His existence, when the Logos “was with God,” Christ became incarnated in the human form of Jesus.

The life of Christ as the incarnated Logos was a continuation of his perfect union with God. While on earth, Christ mediated the knowledge of God and through his example showed humanity a way to obtain salvation. The way to please God and obtain salvation was through imitating Christ’s perfect obedience on earth and reaching the stage of perfect sinlessness.

As such, neither Clement nor Origen left much room for Christ’s death on the cross, focusing instead on his human achievements, promoting “deification” or “becoming God-like” (equivalent to sanctification) as the mode of salvation. For both of them, salvation was the responsibility of individual believers who, being completely free and having the inborn ability to choose between good and evil, were exhorted by Christ and the Holy Spirit to go through the stages of sanctification until they were made perfect.

Alexandrian theological infatuation with Greek philosophy not only resulted in subordinationist tendencies but was followed by an even more sinister outcome related to soteriology, a fact that provokes several crucial questions: was it coincidental that the Alexandrian thinkers were subordinationists who believed in sanctification as the mode of salvation? Or was subordination an integral part of their Christology, where the chief emphasis was on the earthly achievements of the man-Christ? Would that be the primary reason why, in the Alexandrian writings, the cross is de-emphasized in favor of perfect sanctification?

Does their subordinationism/fountanarianism have any effect on their soteriology? A careful study of anti-trinitarian Adventist literature (mostly self-published) reveals an interesting trend: the centerpiece of their soteriology appears to be the life of Christ on earth and the example He provided for believers. While the death of Christ on the cross and its implications are occasionally referred to, these writers focus mainly on Christ’s accomplishments on earth and His subordination to God the Father. Following His example, believers may, and indeed are required—some anti-trinitarians would insist—to strive towards a life of sinless perfection.

This is not to say that as Christians we should not follow Christ’s example or avail ourselves of His power to lead godly lives. However, it becomes problematic if sanctification, rather than Christ’s sacrificial death on the cross alone, comes to be seen as the means or ground of salvation. Such a soteriology can be traced back to the pre-Nicaean teachings of the early church fathers—particularly those connected with the Alexandrian school of theology—and ultimately to Greek philosophy.

Bio: Darius Jankiewicz is professor of Historical Theology at the Seventh-day Adventist Theological Seminary. He and his wife Edyta have two children, Caitlin (19) and Ashley (17).