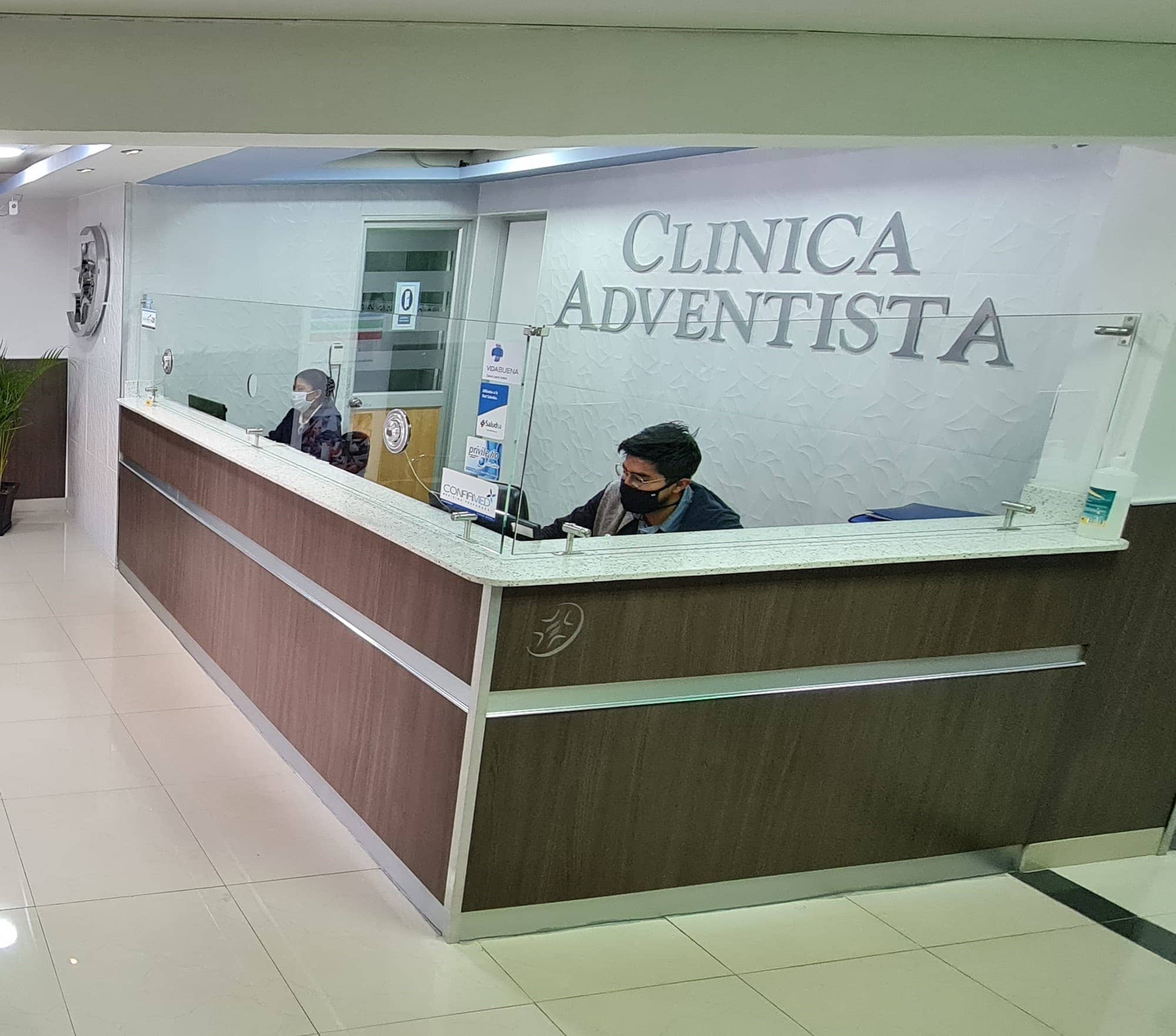 By: Shannon Hill, for AdventHealth

At this event, Huamalíes received a life-changing phone call, which also created a new opportunity for AdventHealth Global Missions.

When she got off the call, Huamalíes explained to the group, with Ward translating her words into English, that she had been called to serve at an Adventist hospital in Quito, Ecuador, by the Ecuador Union of the Seventh-day Adventist Church. Huamalíes told the group she was uncertain about leaving behind her friends and family.

“Have you heard of the story of Ruth and Naomi?” Jacobs asked, referencing what is recorded in the first chapter of the Bible book of Ruth.

“Then where you go, we will go,” he said, referring to AdventHealth and the team’s intention to partner with the hospital in Ecuador one day.

Huamalíes said she took great comfort in these words.

Almost three years later, the Global Missions team, together with Mike Schultz, president/CEO for AdventHealth’s West Florida Division, and Joey Rivera, assistant vice president of mission and ministry for the West Florida Division, signed a letter of intent to partner with the only Adventist medical institution in Quito, Ecuador, Quito Adventist Clinic, where Huamalíes is currently president.

The letter of intent formalizes Quito Adventist Clinic’s status as one of 11 footprints in AdventHealth’s Global Missions program, which establishes long-term relationships for resource and expertise sharing between AdventHealth and medical institutions around the world.

Quito Adventist Clinic is an acute care hospital built in 1960 on a 32,300 square-foot (3,000-square-meter) lot with minimal upgrades since its inception. The most recent upgrades consisted of the main operating room and patient rooms in 2020.

The teams from Quito Adventist Clinic and AdventHealth have continued to meet during the pandemic to identify other goals and projects for the hospital.

“Unfortunately, due to the rise in COVID-19 cases, travels to Ecuador have been postponed until further notice,” Schultz said. “But the leadership team in West Florida has continued to meet with the team in Ecuador over digital formats such as Zoom and Microsoft Teams about goals and opportunities at Quito Adventist Clinic.”

Initially, the team in West Florida determined that personal protective equipment (PPE) was an area of opportunity where AdventHealth could assist and was instrumental in sending those supplies to the Quito hospital. In the summer of 2021, the division also collected medical equipment from multiple campuses to send to Ecuador.

“Our goal was never to just flood money into the institution,” Rivera said. “We wanted to start building relationships and identify areas that can make a lasting impact on the quality of care the hospital provides in Quito. In our meetings, we also identified a diagnostic imaging center as an opportunity for growth at the facility, in addition to the PPE we sent over.”

The next project will be to build the diagnostic imaging center, including a reception area, operating room, tomography, ultrasound, and echocardiography equipment. AdventHealth will assist Quito Adventist Clinic in raising funds to purchase equipment for the imaging center and make any additions needed to the building.

When asked about the partnership between the two institutions Huamalíes said, “On behalf of myself and Pastor Giovany Izquierdo, president of the Ecuador Union of Seventh-day Adventists, we are very grateful for the intent for Ecuador to become another footprint in AdventHealth’s Global Missions program,” she said. “We look forward to working together to fulfill the mission in favor of the community here in Ecuador and for our hospital to be the basis for this work. We are grateful to receive the assistance AdventHealth can offer us, as they have always done with other institutions in other countries. May God bless those plans, projects, and institutions, and bless all of you.”

Trips to Ecuador were put on hold in 2021 due to the resurgence of COVID-19 cases. The Global Missions and West Florida teams plan to visit Quito Adventist Clinic in 2022.

The original version of this commentary was posted in the AdventHealth news site.