Among those affected are some of the organization’s employees who lost their homes. 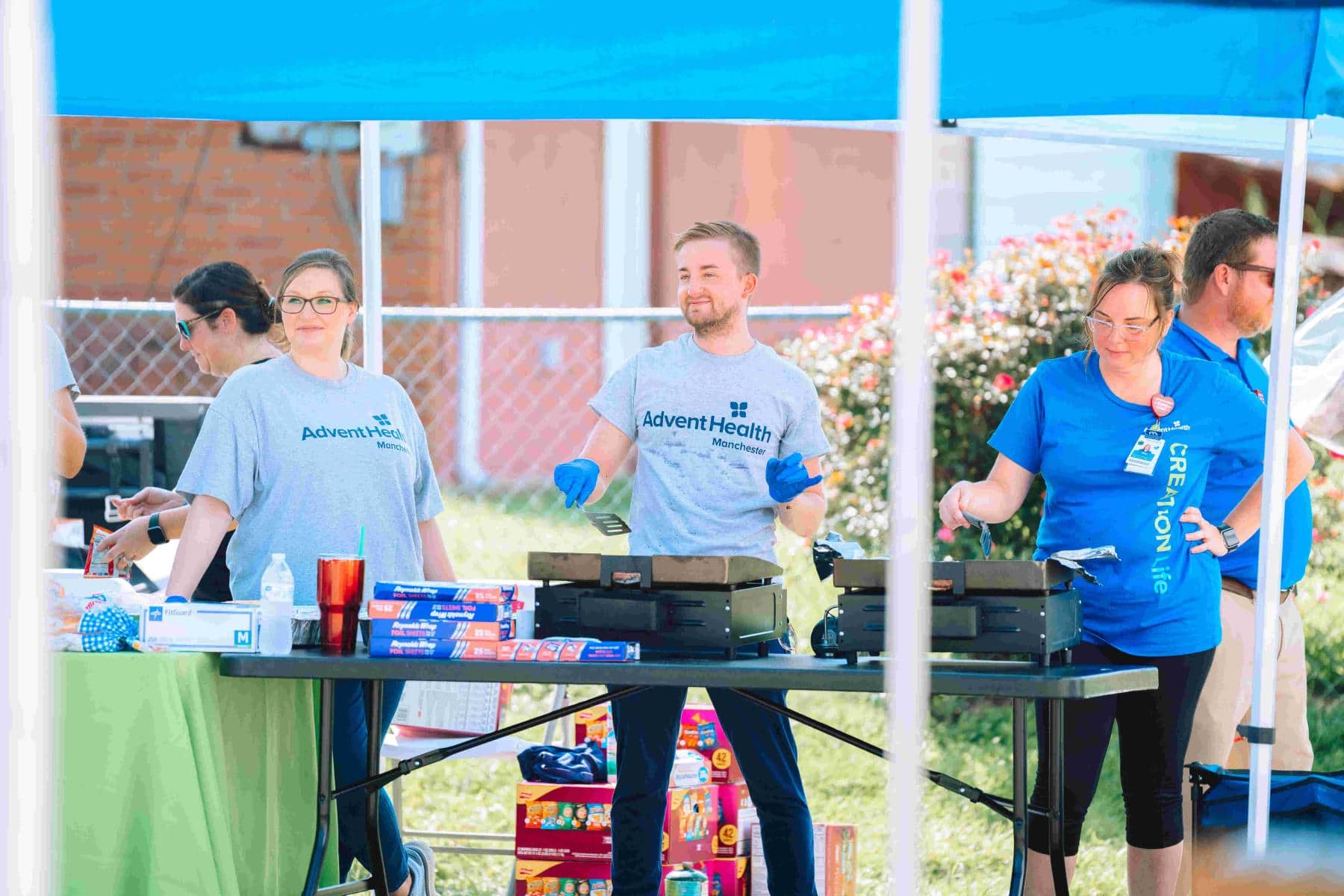 At least three AdventHealth team members were left homeless and at least a dozen more lost cars or suffered devastating damage last month after record floods surged over the banks of the North Fork Kentucky River not far from where the health system operates AdventHealth Manchester, a 49-bed acute care hospital in Kentucky, United States.

The recent floods are the second major flooding event in Eastern Kentucky during the past 18 months. Neither the hospital nor the AdventHealth primary care clinic in nearby Oneida suffered damage, but a number of team members, patients, and their families are struggling to put their lives back together.

In response, more than 1,200 team members at other AdventHealth hospitals across seven states have rallied to help not only colleagues they have never met but also the entire eastern Kentucky region devastated by the heavy storms and floods.

AdventHealth team members contributed more than US$96,000 through payroll donations, and, so far, nearly US$16,000 has been donated via the Global Missions website to help the communities.

“Everybody just jumped in together to make sure we could support this,” Monty Jacobs, director of Global Missions for AdventHealth, said. “Our team members have tremendous compassion, and some of our families lost everything.”

AdventHealth is also providing a significant gift to support employees and the communities impacted by the flooding.

The money is helping to fund families in need through individual grants as they look to rebuild their lives. Funds are also being used to provide transportation to ensure people have access to health care services. Working with community partners, more than 20,000 meals and other supplies have also been delivered to Kentucky to help families recover from this catastrophe.

“As our mission calls us to do, our AdventHealth team stands ready to help in distressing times like these. We are partnering with the local health department on rescue efforts, arranging transportation and collecting funds for essential needs such as clothing, shoes, personal care products, non-perishable foods, and more,” AdventHealth president and CEO Terry Shaw said. “I hope you’ll join me in lifting these communities up in prayer as they navigate the challenging and uncertain road ahead.”