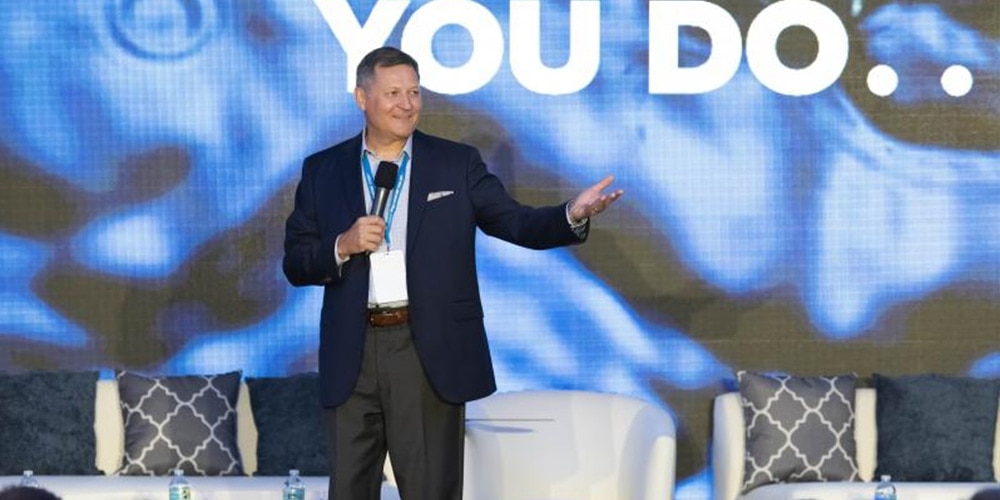 By: AdventHealth News, and Adventist Review

The rich sounds of an accordion filled the ballroom as Seventh-day Adventist Church leaders and AdventHealth board members, executives, and team members came together in Maitland, Florida, United States, for the organization’s 29th annual Conference on Mission, September 12-14, 2019.

More than 300 people attended the three-day event, which centers around AdventHealth’s mission of “Extending the healing ministry of Christ” and serves as a platform for attendees to share ways to make an even greater impact in communities going forward.

The theme of this year’s conference was “Whatsoever You Do …” based on Jesus’ words in Matthew 25:35, 36, and 40, and was focused on the role that faith-based health care plays in society at large.

“We had a different kind of mission conference this year,” said Ted Hamilton, senior vice president and chief mission integration officer for AdventHealth. “We gathered not just to talk about mission but to demonstrate it and to wrestle with the kinds of questions we may not necessarily have answers to.”

The conference began with a banquet and keynote address by David Brooks, a well-known commentator and author of “The Second Mountain: The Quest for Moral Life.” The opening program also included an awards ceremony, during which various team members from across the system were recognized for their exemplary service and commitment to mission.

On day 2 of the conference, AdventHealth president and CEO Terry Shaw set the stage for the morning’s conversations, followed by a devotion by Ron Smith, AdventHealth board chair and president of the Southern Union Conference church region in the United States.

Throughout the day, AdventHealth leaders and board members participated in panel discussions that focused on faith-based health care and its role in communities now and in the future. In the evening, a vespers service featured compelling stories that showed how AdventHealth’s mission can impact an individual, a team, a community, and even the world.

The conference ended on Saturday (Sabbath) with a morning worship service, including special music items, a mission spotlight video on AdventHealth’s Global Mission Impact program and its current Bahamas relief efforts, and a sermon by Jimm Bunch, president and CEO for AdventHealth Hendersonville.

“I’ve been a part of AdventHealth for 30 years, and the entire time our mission statement has been ‘Extending the healing ministry of Christ,’” Bunch said during his sermon. “It’s an inspired, God-given mission statement. And up until the last two days, I’ve paid the most attention to the words ‘Healing ministry of Christ.’ This conference made me think of the first word, ‘Extending,’” he said.