ADRA Responds to Volcano Eruption in St. Vincent and the Grenadines 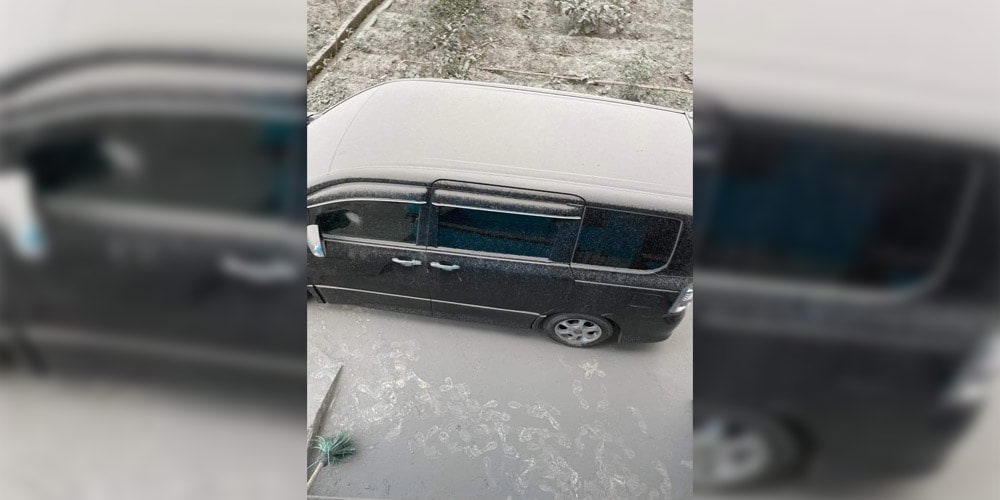 On Friday, April 9, 2021, La Soufrière, St. Vincent and the Grenadines, the highest mountain peak on the island of St. Vincent, erupted, forcing more than 20,000 people to evacuate.

Ash and smoke filled the sky, blanketing neighborhoods and streets across the island on Saturday and other islands including Barbados. According to local officials, the ash is expected to fall for the next few days, possibly weeks, and could reach as far as Jamaica and parts of South America. Officials also expect another, larger eruption to occur.

The Adventist Development and Relief Agency (ADRA) is working with local authorities in the Caribbean to coordinate relief efforts.

“We’ve discovered there are major gaps in basic needs, including food, water, hygiene and cleaning kits, and personal protective equipment,” Alexander Isaacs, ADRA’s Caribbean Union director, said. “The needs are widespread, and we are working round the clock to get these essential items to those impacted.”

ADRA has been working with local Adventist churches under the Caribbean Union and local authorities to set up shelters and provide up to 200 to 300 meals a day. At least 10 Adventist schools and churches are designated at official shelters to house evacuees. Due to increasing demands, meal distributions will double over the coming days as part of the response effort.

“The eruption severely impacted crops and trees and shut down the water supply and power lines throughout the island. A major concern is the air quality around the island, which could impact people with respiratory issues. Another issue is having to also deal with COVID-19 infections, which remains a threat to people being forced to evacuate and congregate in shelters,” Isaacs said.

According to a news report, La Soufrière’s deadliest recorded eruption occurred on May 6, 1902, killing nearly 1,600 people. The last eruption to occur on the island took place in April 1979, with no reported casualties.

The Adventist Development and Relief Agency is the international humanitarian arm of the Seventh-day Adventist Church, serving in 118 countries. Its work empowers communities, and changes lives around the globe by providing sustainable community development and disaster relief. ADRA’s purpose is to serve humanity so all may live as God intended.

The original version of this news release was posted by the Adventist Development and Relief Agency. 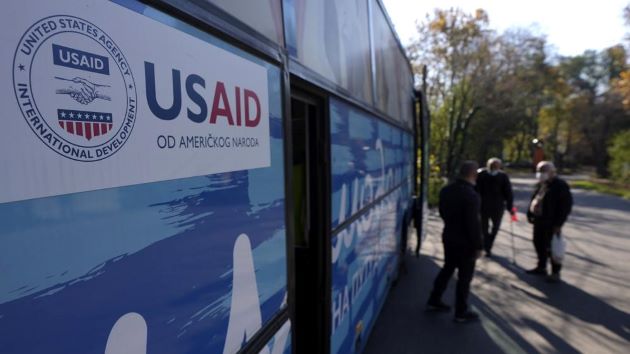