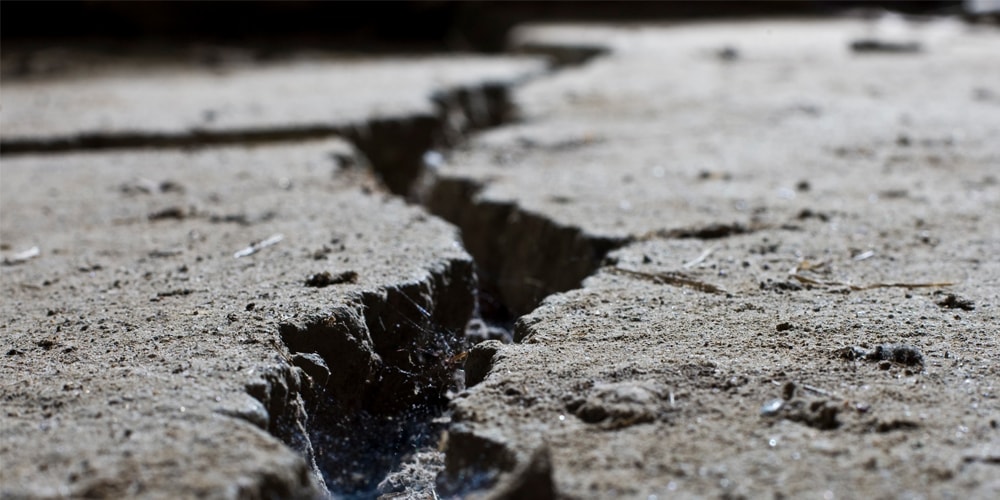 On September 24, 2019, a 5.8 magnitude earthquake jolted several districts in Pakistan, where reportedly more than 40 deaths occurred and more than 850 were injured. Districts were also hit by aftershock tremors measuring 3.6 and 3.7 magnitude and, on September 26, 4.7 on the Richter scale. The two most affected districts, officials say, are Mirpur and Jhelum.

Rescue and relief efforts by the government are underway but have been delayed by severely damaged roads and vehicle accidents. It is estimated that more than 90,000 people have been directly affected by the earthquake and tremors.

The epicenter was near the city of Mirpur in Azad Kashmir, according to the US Geological Survey. Television footage showed residents rushing out of buildings onto streets in fear of another quake.

ADRA in Pakistan has deployed a team to assess damages in the affected area and are coordinating with local authorities in Mirpur and Jhelum to assist.

“The immediate needs we’ve identified so far are shelter for families,” said Brendon Irvine, acting country director for ADRA in Pakistan and programs and planning director for ADRA in Asia. “Many homes were damaged, and there is also a great need for clean drinking water and food.”

ADRA has been able to provide 80 tents as temporary shelters, each of which can accommodate up to seven people. The team has also been working to coordinate food distribution that will feed nearly 400 families. Meal portions are estimated to last a family for up to 10 days.

“Villagers in Mirpur are trying to repair their homes on their own, and those who can’t afford to do so are depending on the government for assistance. Meanwhile, men of some households aren’t working and choose to remain with their families to keep their homes safe. ADRA plans to be on the ground for a few more days providing ongoing assistance to ensure food and water is received,” Irvine said.

The last major earthquake to strike Pakistan occurred in 2005 and measured at magnitude 7.6, killing more than 87,000 people.

The original release was posted in the ADRA Press Room.