ADRA Project Improves the Lives of People in Cameroon Orphanage ADRA Cameroon recently donated a drilled water well and some benches valued at 17 million Central African francs (about US$29,000 US dollars) to the Children’s Hope Orphanage in Bilolo, Kribi, a seaside city on the west coast of the country.

The March 20, 2019, ceremony for handing over these donations brought together the area’s administrative and traditional authorities as well as people living in the Kribi 2 district.

Leaders reported that orphans will not be the only beneficiaries of these donations from ADRA Cameroon. The whole village will finally be able to drink pure water because of the drilling.

“Access to pure water was a challenge,” said Marie Christine Ndengue, a promoter of the orphanage. “We had to walk almost five miles [eight kilometers] to get water.”

Now the situation has changed dramatically, she explained. “This drilling has put an end to many years of difficulties,” she said. “I saw joy in everyone’s face as water sprung out of the new pump!”

ADRA Cameroon also donated benches to the Children’s Hope Nursery and Primary School, which opened in 2018. The school was initially created to educate the orphans, but other children from the village have also registered. With 35 students, the school will benefit from the new benches as part of ADRA International’s education initiative, launched recently on a global scale. ADRA’s “Every Child. Everywhere. In School.” drive seeks to increase the number of children attending school worldwide. According to a 2018 UNESCO study, nearly 262 million children around the world do not have access to school.

The Kribi 2 head of social affairs praised the initiative. “This great gesture of ADRA Cameroon deserves to be commended because it comes to give much weight to the often unspeakable efforts of the leaders of this orphanage,” he said. “Do not stop; keep on doing good.”

ADRA Cameroon director Pierre Celestin Mutarambirwa said this is just the beginning. “It is a gesture that opens a partnership between the orphanage and ADRA Cameroon,” he said.

During the ceremony, Aseembe Valère, president of the Adventist Church in Cameroon, offered a dedicatory prayer, asking God to bless the orphans and the populace of the area and the country. “Life changes when we take care of these little ones,” he said. 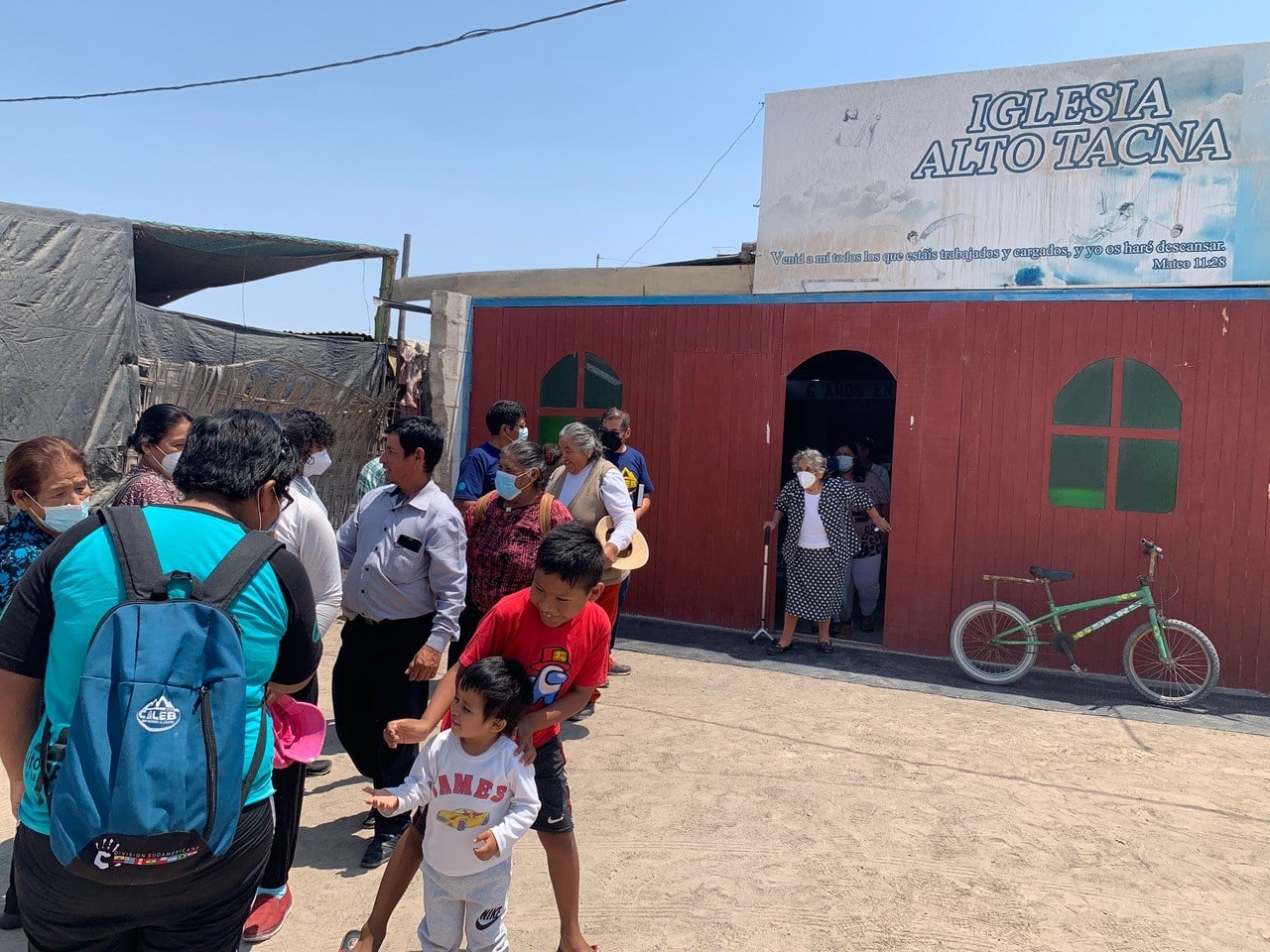