The Adventist Development Relief Agency collaborated with a local church in Liberia to distribute much-needed supplies to some 600 Ebola survivors as part of a special holiday project.

The distribution of food, chloride, and mattresses amounted to about $110,000 worth of supplies, the Liberian news agency reported.

Hester Curry, a local ADRA project coordinator, told the Daily Observer news agency that the Christmas and New Year’s project aimed to identify and assist Ebola survivors and others affected by the outbreak.

The Lathal Diason Church assisted with the distribution of items across Montserrado County.

The project was developed after the ADRA country director, Anthony Zaizay, visited the region and saw a need for extra assistance.

Zaizay, during his year-end visit, also encouraged Liberians to check in at special Ebola Treatment Centers whenever they experienced any possible symptoms of the virus.

Patrick Farley, chair of the Ebola Survivors Association of Liberia, thanked ADRA for the holiday gesture, noting that Ebola survivors face many challenges, including stigmatization and discrimination.

Farley also appealed to ADRA and other nonprofit organizations to provide additional medicine to Ebola survivors.

“We need more medicines because most Ebola survivors leave the Ebola Treatment Centers with different kinds of sicknesses,” he said.

The Ebola virus has infected nearly 21,000 people and killed more than 8,200 people in West Africa since the outbreak began in March, according to the World Health Organization. This includes nearly 8,200 cases in Liberia that led to nearly 3,500 deaths.

In response to the Ebola crisis, ADRA has also distributed personal protective equipment, disinfectants and emergency food supplies. ADRA has been providing educational materials and engaging congregations and communities in awareness activities. 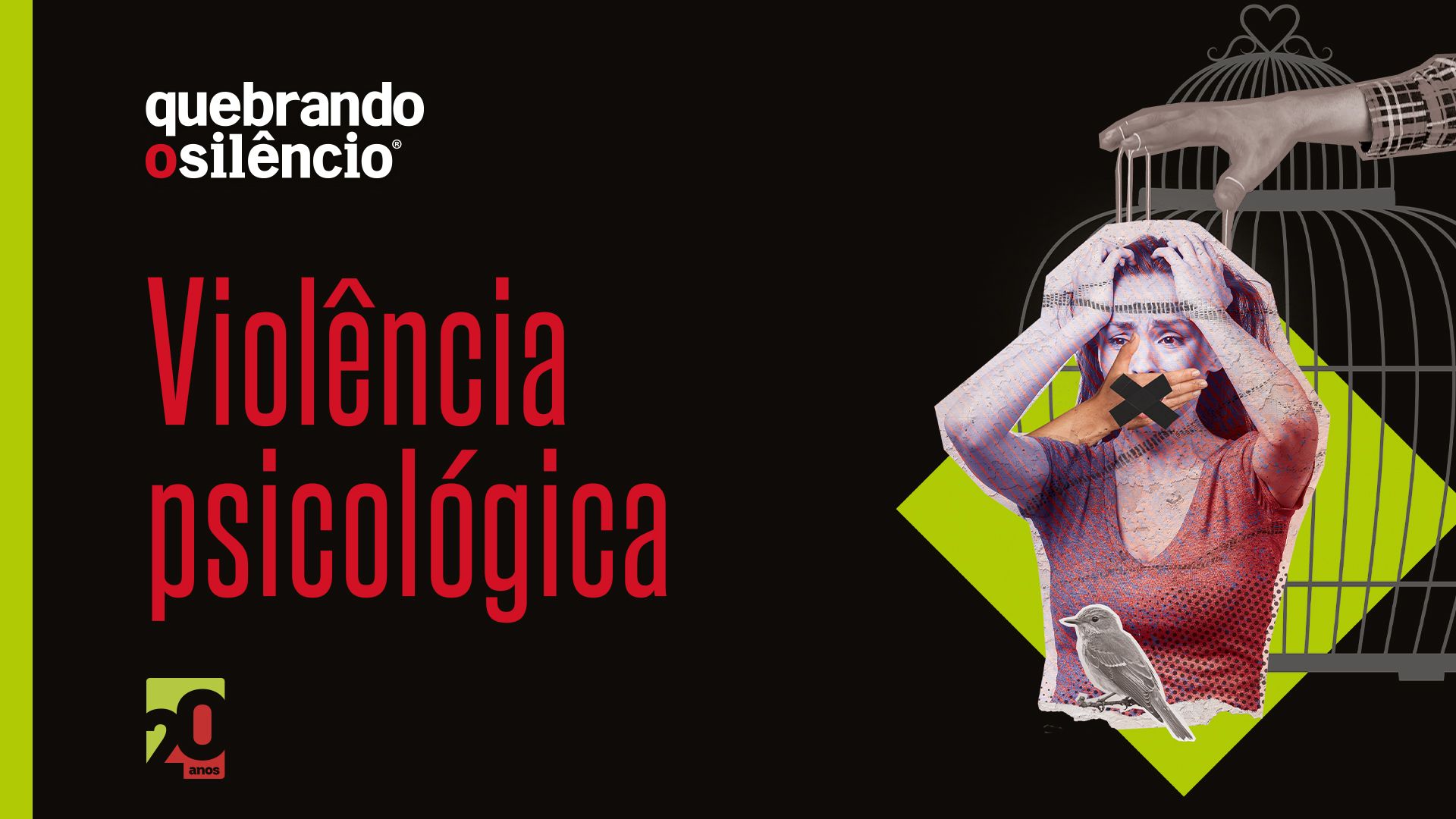