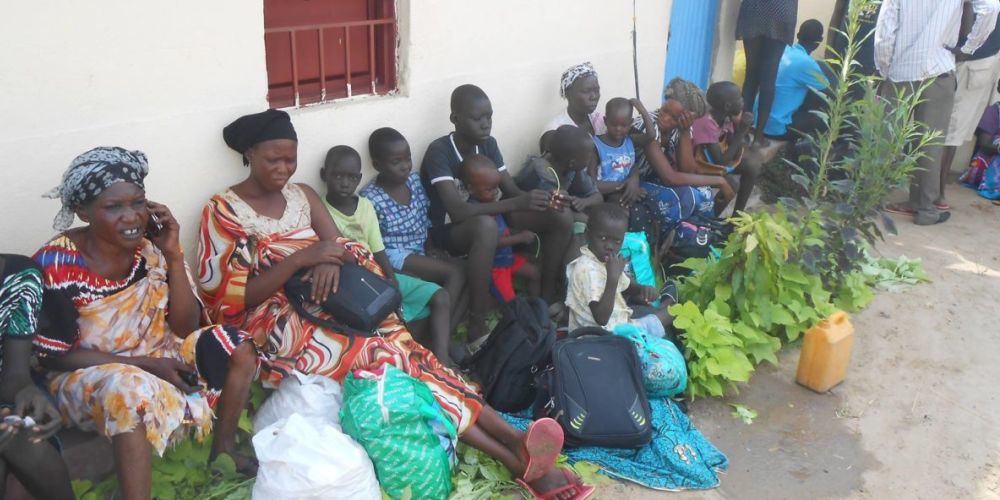 ADRA is providing emergency assistance to thousands of people seeking refuge at the Seventh-day Adventist Church compound in South Sudan’s capital, Juba, as a fragile cease-fire appears to hold after five days of intense fighting.

The number of people taking shelter at the compound has swelled to around 5,000 every night from 1,500 last weekend, ADRA said.

“The compound is not designed to house 5,000 people, and this has stretched the water and sanitation facilities,” Jonathan Duffy, president of ADRA International, told the Adventist Review on Friday. “The biggest challenge has been the provision of food, which remains a scare commodity after many stores were looted.”

Hundreds of people were killed after clashes erupted between rival soldiers in the African city on. South Sudan’s president, Salva Kiir, called for a cease-fire on Monday, but many residents remain wary and foreign governments have evacuated their citizens.

South Sudan, the world’s youngest country, has experienced much violence since gaining independence from neighboring Sudan. The latest fighting unfolded on the fifth anniversary of the country’s independence and prompted thousands of Juba residents to flee to United Nations protection sites, schools, and churches.

The people living on the Adventist compound, where ADRA has its local office, are taking shelter in every corner of the property, including the church and classrooms, ADRA said.  ADRA employees have given up their offices and were working out of a kitchen to provide more space for the people, most of whom are women, children, and elderly from the surrounding community.

“An existing clinic on the compound has been providing healthcare to those who have fled, and ADRA has been distributing emergency supplies that were stored onsite,” ADRA said in a statement on its website.

It was taking steps to procure additional supplies.

“Even as the cease-fire remains, humanitarian needs will be great for the area and those affected by these clashes, as well as the long-term insecurity in the country,” the ADRA statement said.

Duffy said it sometimes is a challenge to find the balance between serving those in need and evacuating staff for their own safety.

“It must always be remembered that our own staff are also affected by the conflict and that they too have families who are in harm’s way,” he said.

But Duffy said he was pleased that ADRA could provide relief in Juba.

“ADRA’s mission is to reflect Christ’s love to the world, and providing a refuge in a time of trouble is a very Christ-like act,” he said. “The compound is shared by the church and ADRA, and it is great that we were able to combine our resources to provide a place of safety during this outbreak of violence.” 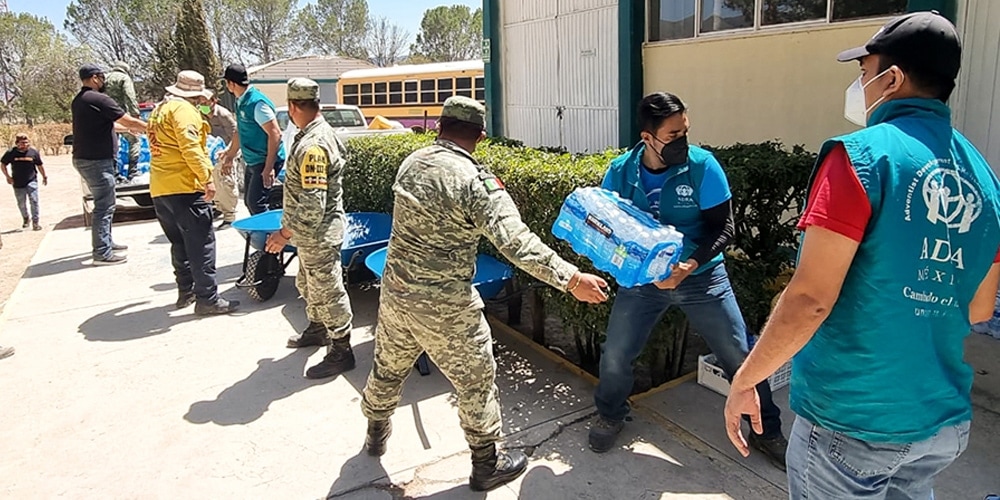 News
ADRA Assists Thousands Affected by Earthquakes in the Philippines 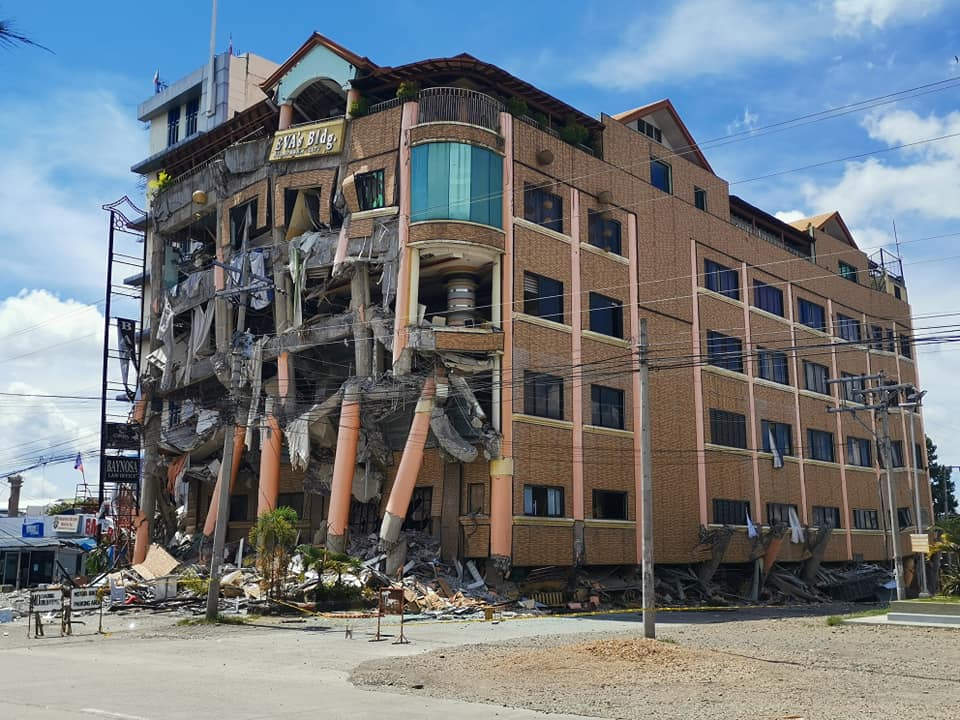