A Different Kind of Birthday Celebration 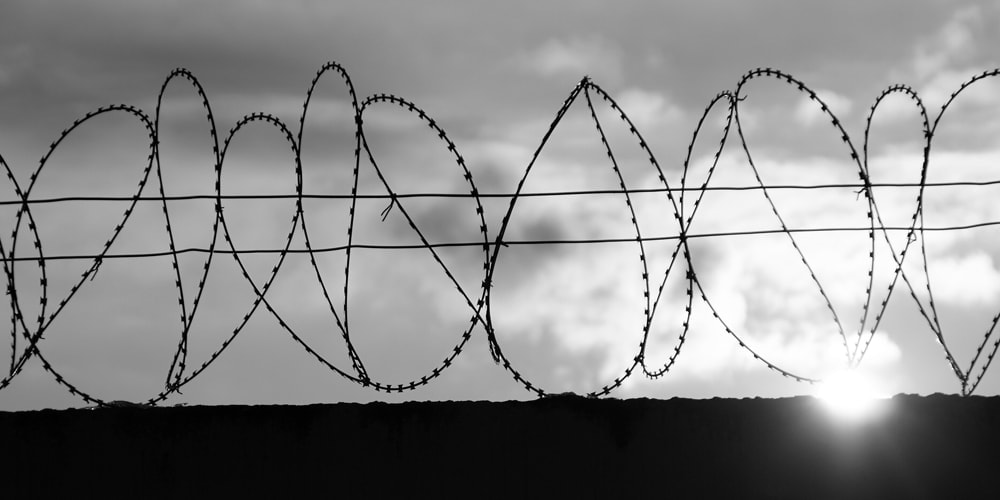 Seventh-day Adventist Church member Dasebre Adjei Dwamena, a broadcast journalist and news editor at Ashh 101.1 FM in Kumasi, Ghana, celebrated his birthday differently this year. Dwamena, who is a member of the Society of Adventists in Media-Ghana (SAM), decided that on his birthday, he would collect, purchase, and present various items to furnish the female section of Kumasi Central Prisons.

Dwamena was received by prison officials in Kumasi, an important urban center in Ghana with a population of more than 2 million, as he presented them with four cartons of toilet paper, three boxes of sanitary pads, three bags of second-hand clothes, two bags of washing powder and six boxes of bar soap earlier this month.

Speaking at the presentation ceremony, Dwamena said his birthday marked an important milestone in his life.

“During the 2016 general elections, I went through tough times,” he said. “If anybody would have told me I would be alive today, I would not have believed him.”

Dwamena, however, credited his faith in God for keeping him alive and well for the last seven months. As an expression of gratitude to God, he felt that on his birthday, he needed to assist other people such as Kumasi Central Prisons inmates.

Anybody Can End Up in Prison

Dwamena noted that no one is above prison inmates and that he believes under no circumstance members of society should underrate those in prison.

“Innocent persons might end up in prison,” he said. “[We need to stop] thinking only bad persons or criminals are put into prisons.”

But beyond that, Dwamena said it is important for society to constantly stretch a helping hand to help prisons support inmate livelihood.

“Those in prison could be my family members or your family members,” he said. “What happened to them could happen to anybody. We must visit them and support them both in kind and in cash, something that could help transform prisoners for the better.”

A Time for Thanksgiving

Assistant Superintendent of Prisons Vera Dezetla, who received the donated items expressed her appreciation to Dwamena for his act of kindness to benefit inmates.

“I call upon all society to keep making efforts to help provide a proper upkeep of inmates,” she said.

As for Dwamena, he invited everyone present to join him at a later thanksgiving celebration of his birthday.

“Join me to thank the Lord for bringing me so far, and to ask for His protection in the coming years,” he said.

Journeys with Jesus
Warped and Dusty
Have you heard the voices? You’re not good enough. You can’t even hold a tune.
Profile
‘We All Need a Miracle of Healing’
An Adventist chaplain in the army of the Czech Republic discusses his job as a ministry.