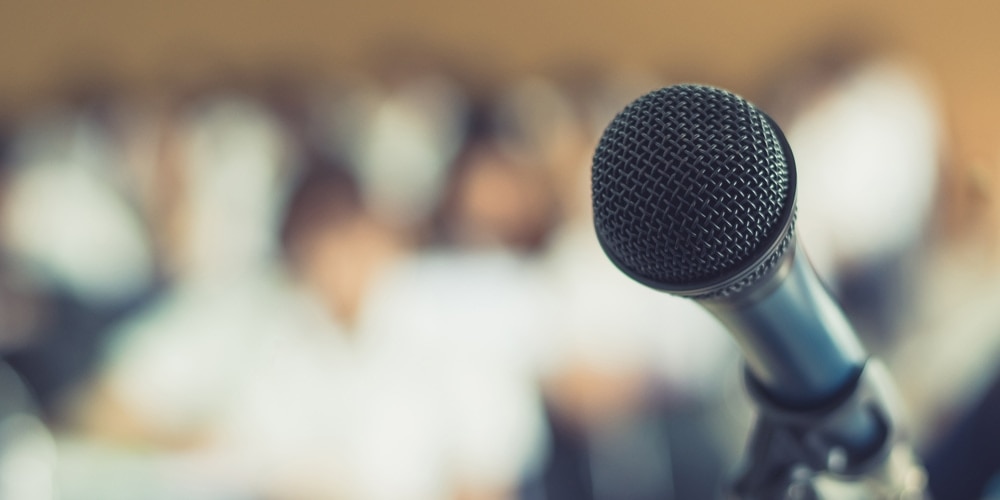 On Aug. 5, Hovik Sarrafian retired from 60 years of ministry that began in Armenia shortly before the work closed there due to political conditions. Most of his ministry was carried out in the US. “It is a special day for the Glendale City church,” said Southern California Conference region president Velino A. Salazar. “The Armenian group has been meeting in this church for many years, under the leadership of Pastor Sarrafian.

“In 1957, Sarrafian began a ministry in Iran with a congregation of three members. After conducting seminars and evangelism there, Alice Bahranian became a member of the church.” Sarrafian faithfully ministered for 60 years. In addition to his years of leadership of the Armenian congregation, since 2000, he prepared and presented weekly health and spiritual messages on the area’s Armenian-language television station. His messages regularly drew scores of phone calls from his audience.

“You did all of this for more than 60 years, pastor,” Salazar observed. Noting from Numbers 8:23-26 that Levite priests served in the sanctuary from ages 25 to 50 and then retired, Salazar affirmed Sarrafian’s lengthy ministry. “When you started,” he said, “some who are here today were not born yet. All those years, Christ gave you the strength.”

Emeritus Pastor Rudy Torres traced the history of Armenian Adventism in Glendale and the part that Sarrafian played there. “Around 1985, a group of Armenian people came to the Glendale City church,” he said. “They didn’t speak English, and church members weren’t sure what their language was. After the church service, the group congregated under a tree on the church patio. Barbara Abrahamian, a lady I had met earlier, was visiting with her husband Henry, an Armenian. She told me about the group.”

Henry Abrahamian, it turned out, was related to most people in the group. They were Adventists who had fled their country during the Iranian Revolution, combined with the Iran-Iraq War. Conditions there triggered an exodus of about half a million people from the Middle East, largely from Iran. Since that time, there has also been an exodus of many non-Muslims, including Armenian Christians, because of persecution. However, after arriving in the US, they found that “they had no place to go to worship in their own language,” he said.

City church leaders responded quickly. “Someone ought to start a Sabbath school for them,” was a suggestion that eventually led to engaging Armenian Pastor Malcolm Gasparian. He was followed by Sarrafian, who ministered to the group for 32 years.

“Thank you, God,” responded Sarrafian. “I am not so pleased that I’m leaving, but we mean, truly, thanks and praise to our God. We appreciate it so much. I thank God that He gave us supporters — members and other families. My wife, Alice, was faithful. I thank her for her companionship and support, and I thank my family.”

“Besides one small group in Russia, our Glendale Armenian group is the only Armenian-speaking group in the world,” he continued. “There is no way I could let it go untended. I’m grateful that they have a new pastor who is young and energetic.”

“Stay close to Jesus, to His church,” Sarrafian urged, “stay in the boat, because Jesus is in the boat.”

A few weeks later, though enjoying a well-deserved rest, Sarrafian mused, “I am thinking of ways I can do more.”