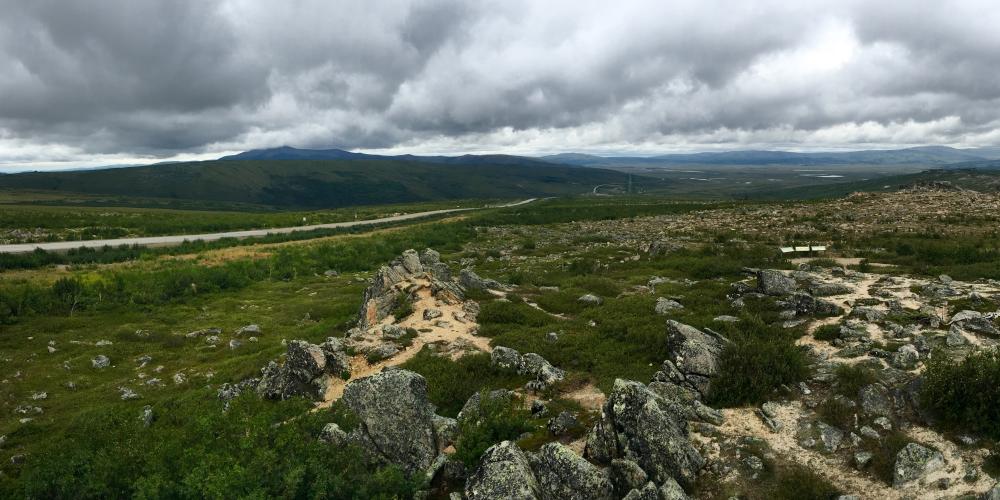 Everyone here has had a family member commit suicide,” said Anthony Sherman, a Seventh-day Adventist lay missionary who lives above the Arctic Circle in the U.S. state of Alaska.

“But no one talks openly about it,” Sherman said. “The Alaskan natives are a very private people. It takes a long time to earn their trust.”

Sherman should know. He and his family have been serving in the village of Shungnak for nearly six years and only recently succeeded in enrolling two people in Bible studies.

Foreign mission has been in the blood of Seventh-day Adventists since John Nevins Andrews left the United States for Switzerland in 1874, but only now are some people beginning to notice that populations living within the U.S. borders remain in need of the gospel.

Among those populations are Alaskan natives living in some of the most remote locations on Earth. Vast, harsh, wide-open spaces make communication difficult and transportation nearly impossible beyond Arctic Circle. The environment has made Alaskan natives a tough, serious people, and their history has left them wary and distrustful. As a result of mistreatment and broken promises over the years, Alaskan natives and other Native Americans suffer high levels of poverty, unemployment, domestic violence, sexual assault, alcoholism, drug addiction, and suicide. Alaskan natives, with the added environmental factors that encourage depression, have especially high rates of suicide.

Sherman and his family moved to Alaska six years ago, and he was trained as a community health-aid practitioner through a tribal health organization known as Indian Health Services.

Sherman felt impressed to move to Shungnak, where he has sought to use his newly earned medical skills to make, with some support from the Adventist Church’s Alaska Conference, connections for Jesus. But progress has been slow.

The challenges can seem overwhelming, Sherman said. Many Alaskan natives speak English, but low literacy rates combined with a preference for the King James Version of the Bible makes it difficult for the native peoples to be able to understand Scripture for themselves, he said. This has resulted in the Bible being held in great respect but viewed more as a relic or magical item. A few Bible translations are available in local dialects, but not sufficient enough to meet the needs.

Not being able to understand Scripture means that getting to know and having an authentic relationship with Jesus is not common, Sherman said.

Many Alaskan natives, however, consider themselves Christian. This is the result of a plan implemented by Alaska’s U.S. General Agent for Education in 1885 that divided the state geographically among various denominations for mission work, according to a U.S. government website.

Therefore, when looking at Alaska today, one can find a region filled with Baptists, Catholics, Quakers, and other Christians. Seventh-day Adventists had an impact in Alaska as well at one point, but today only 12 of more than 200 native villages have any sort of Adventist presence. Various religious denominations have become so entrenched that local governance, social networks, and support systems are intertwined with them, making it difficult for people to accept the Adventist message because it would often mean further isolation in an already lonely world, Sherman said.

Sherman said he has found he can work with other religious denominations in his area. This has resulted in him being able to share biblical truths with Alaskan natives and others in Shungnak. He has even used his musical skills — which he calls minimal — to reach people.

“The native people love music,” Sherman said. “Music provides simple, easy-to-understand spiritual truths that bring them comfort. They will sing for hours at a time when given the opportunity.”

He said his weekly “Singspirations” are some of the best-attended events in the area and have built relationships with the community.

While no one has been baptized into the Adventist Church, Sherman views community collaboration as major progress.

“It’s hard to see exactly how the Spirit is working, but I believe things are happening,” he said. “After many years, people are starting to warm up and trust me and what I have to say about Christ.”

The Alaska Conference is seeking to revitalize mission efforts in the region above the Arctic Circle. Adventist churches recently opened in the towns of Selawik and Ambler. But local church leaders believe that the only way for these church plants to be successful is to have more people like Sherman in the field.

“What is needed more than anything is an individual who is committed: committed to a trusting, obedient relationship with Jesus, and committed to staying with and serving the native people of Alaska,” Sherman said.

“Many individuals have come and gone, and the people have become hardened,” he said. “Having an individual choose to stay and be with them could make all the difference in whether or not they will choose Christ.”

Medical missionaries, teachers of all subjects, and many other professionals are needed throughout the Alaska Conference. Please pray that God will provide for the native people of Alaska. Should you feel the call to serve, learn more about mission opportunities through the Arctic Mission Adventure ministry of the Alaska Conference. 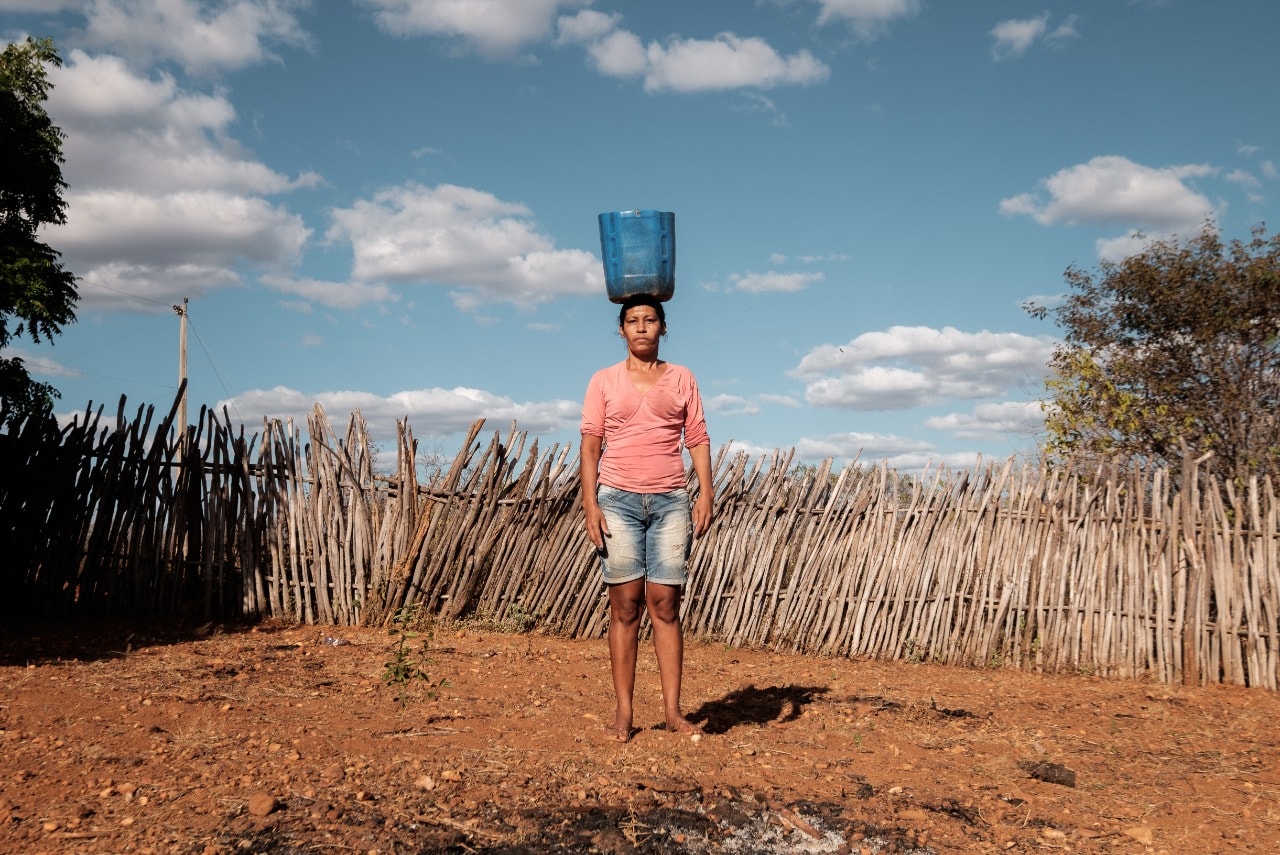 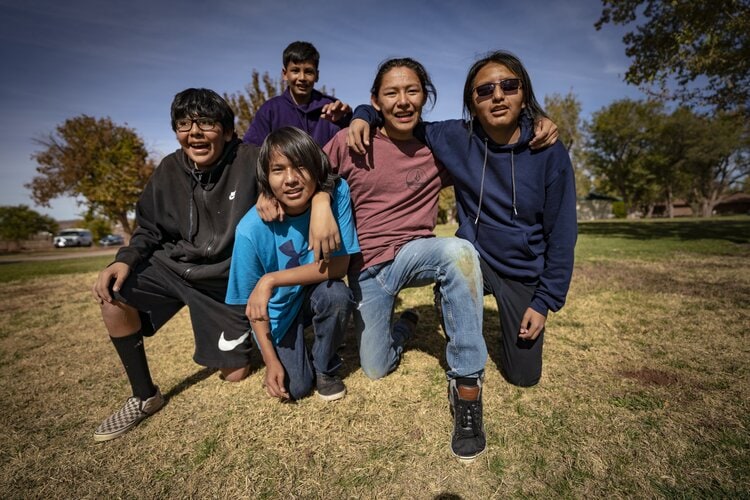